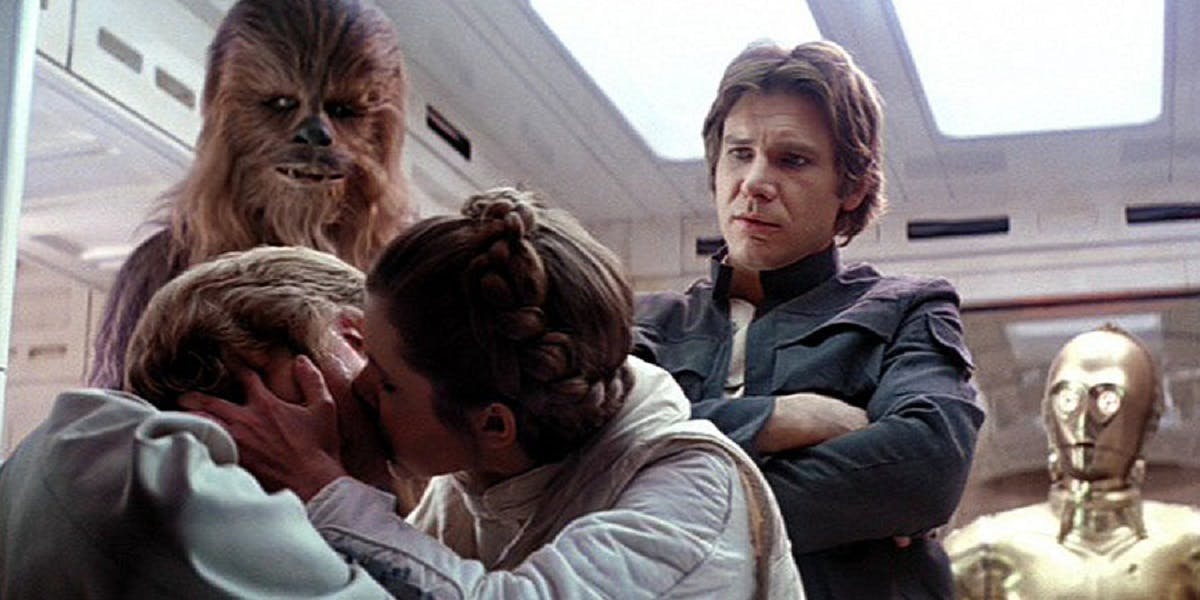 Star Wars is the essence of pop culture.  People all over the world clamor for the next piece of promotional material to get a sneak peek into the next chapter in the saga.  But, over time, the franchise has developed a taste for some rather unpleasant situations, leading fans everywhere to groan in displeasure.  While the list of the most embarrassing Star Wars moments isn’t limited to the items below, these are undoubtedly the most heinous of all.

Anything with Hayden Christensen or Jake Lloyd

George Lucas’ directing style doesn’t help those who need direction while acting.  He rarely talks to actors and his dialogue is wooden to say the least.  Unfortunately, Hayden Christensen found these truths out the hard way, becoming a pariah among Star Wars fans.  This is not to say that Christensen isn’t a solid actor, anyone who has seen Shattered Glass will echo that sentiment.  However, the criticism is understandable here since he’s personally responsible for some truly cringeworthy moments of dialogue and banter.  Every single movement is uncomfortable, which probably comes from Lucas forcing him to walk around a giant green screen.  But still…

As for Jake Lloyd, well, I really can’t defend him…

This is the introduction to our hero?  C’mon Mark Hamill!  I love you to pieces, but you can deliver a line better than this:

Yikes, that certainly belongs in the most embarrassing Star Wars moments.

Fox gave George Lucas carte blanche for the Prequels.  So when he decided to create an expansive world full of crazy characters, he decided to make some aliens that are less than politically correct like: 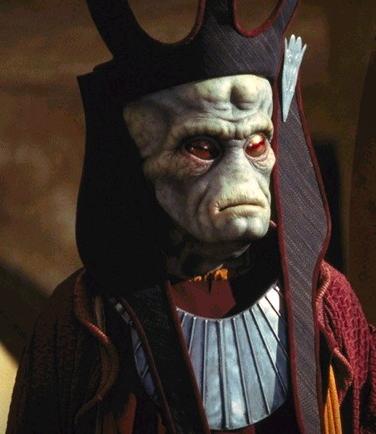 Let’s not forget the the lovely Sandpeople from the original trilogy, either: 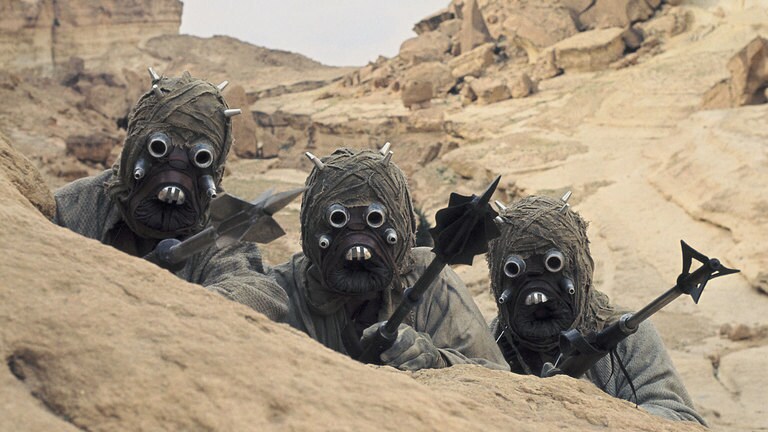 And finally, the cream of the crop:

Nothing like a little incest to move the story forward!  This move was clearly made without planning the future of the saga as we all know how it eventually turned out.  And yet,

Padme Losing the Will to Live

So our once strong, independent woman lead that was a ruler over a people has now been relegated to dying of a broken heart after her whiny boyfriend turned evil?  That’s literally the opposite of a great character arc, George!  You can do better than that!

This Speaks for Itself…

Everything that Includes Jar Jar Binks

This one is pretty self-explanatory.

Thanks for reading!  What are your most embarrassing star wars moments?  Comment down below!

Do you think George may have had somebody else in mind when he had Yoda say “no, there is another?”

Or do you think he had no idea who that “other” would be?

I honestly think they just didn’t have a plan and then when George eventually wanted to show that Luke had a sibling there was no other girl that was established in the universe to choose from ???

Can only really comment on the original three(3) films. Guess most of the awkward moments for me were around the dialogue but more so as I got older and re-watched the original trilogy. But back in the day when I was in college, there was this thing in the student TV/Film station about a major continuity error in the original first film aka now the New Hope, and apparently George Lucas corrected it at some point, perhaps when the film was digitally re-mastered or even before that because technically I guess it was so embarrassing. Never noticed it I just know from what folks said it was a scene in the Millennium Falcon. As for Jar Jar, think very briefly met the actor who played him in the late 90’s before he took the part. He’d been in Rent on Broadway and formerly been in a band with an acquaintance from college’s husband/now former husband–it was at their New Year’s Eve Party I think. He seemed really sweet and think it was just another gig/break for him and he had no idea how many people would loathe the character. But perhaps more time will be kind

That’s really interesting about the continuity error! I’ll have to do more research myself on that one! As for the actor playing Jar Jar, I think we can all agree that we’d take that job if we were in that actor’s situation, there’s no denying that. After all, the man is just trying to make a living! But, there’s still no doubting that he’s annoying, racist, and off putting. That’s probably not the actor’s fault and more of a George Lucas problem.

The Halloween Franchise: From Worst to Best Part...