Sundance Film Festival 2021 Review: ‘The Most Beautiful Boy in the World’ 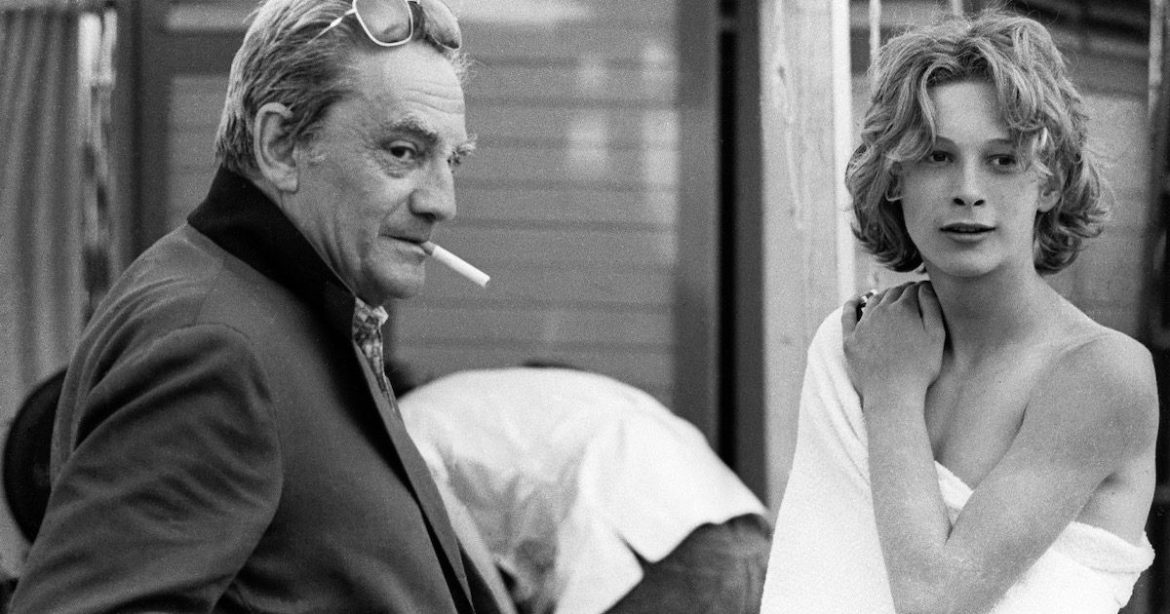 For many, their introduction to Björn Andrésen was watching him as an old man falling off a cliff during the ättestupa scene in Midsommar, followed by the all-too-gruesome moment of him having his skull smashed in by a club when he didn’t die on impact. (I’m sure the scene lives rent-free in your head by now.) Back in 1971, however, Björn Andrésen’ burst onto the scene as Tadzio in Luchino Visconti’s Death in Venice, where following the film’s world premiere, Visconti declared Andrésen “the most beautiful boy in the world”. With that, an international frenzy ensued.

Kristina Lindström and Kristian Petri’s The Most Beautiful Boy in the World picks up with Björn Andrésen in the present following years of hard living and trauma. His apartment in Sweden is literally littered; he faces eviction for dirtying his space to an extreme degree. Immediately, you can sense he’s just not wholly present. We then flashback to 1970 with archival footage of Luchino Visconti casting the role of Tadzio as he cycles through lines of teenage boys with hopes of finding the perfect one for the part. He speaks so clinically of the boys’ looks, gesturing as their physiques and features. It’s overwhelmingly creepy from the start, and then Björn walks into the audition room. Visconti marvels at how perfect he is and asks him to strip down to his underwear. Björn understandably reacts in bewilderment to the gross request, but in that very moment, you can see his innocence stripped away.

Death in Venice itself depicts an ailing composer who becomes obsessed with the beauty of Tadzio. There are numerous clips of Visconti explaining how the composer’s intrigue in Tadzio isn’t sexual, but an expression of the youthfulness he so desires in his frail state. But cut next to the breeding process that came with discovering Björn, one can’t help but be taken aback by the unfathomably disturbing innuendos.

The Most Beautiful Boy in the World spends a lot of time with Björn as he ruminates on this part of his life and the resulting international success — he even became a pop icon in Japan afterward. The role itself groomed him to become an object of desire when he was still very young — he even recalls Visconti taking him to gay nightclubs at far too young an age. With the added context, watching Björn get his once-touted face smashed to bits in Midsommar has an added level of poignancy. Almost instantly, The Most Beautiful Boy in the World enters the canon of documentaries about childhood stardom.

It’s so upsetting to see such a lack of guidance in Björn’s life. After following the fallout of Death in Venice, the second half of the documentary mostly focuses on him trying to piece his early life together. He mostly grew up in the care of his fame-seeking grandmother. He never knew his father, and his mother disappeared suddenly. Kristina Lindström and Kristian Petri do a lot in helping Bjoern try to find closure — they even help him find out what happened to his mother — but you get the sense Björn still isn’t in a place where he can reflect fully on the more difficult aspects of his life. That makes for a documentary that is a little more closed off and open-ending than you’d like, but Björn’s story is still absolutely necessary and worth telling.

Thank you for reading! What are your thoughts on The Most Beautiful Boy in the World? Comment down below!