Ridley Scott delivers his second solid feature of the year. 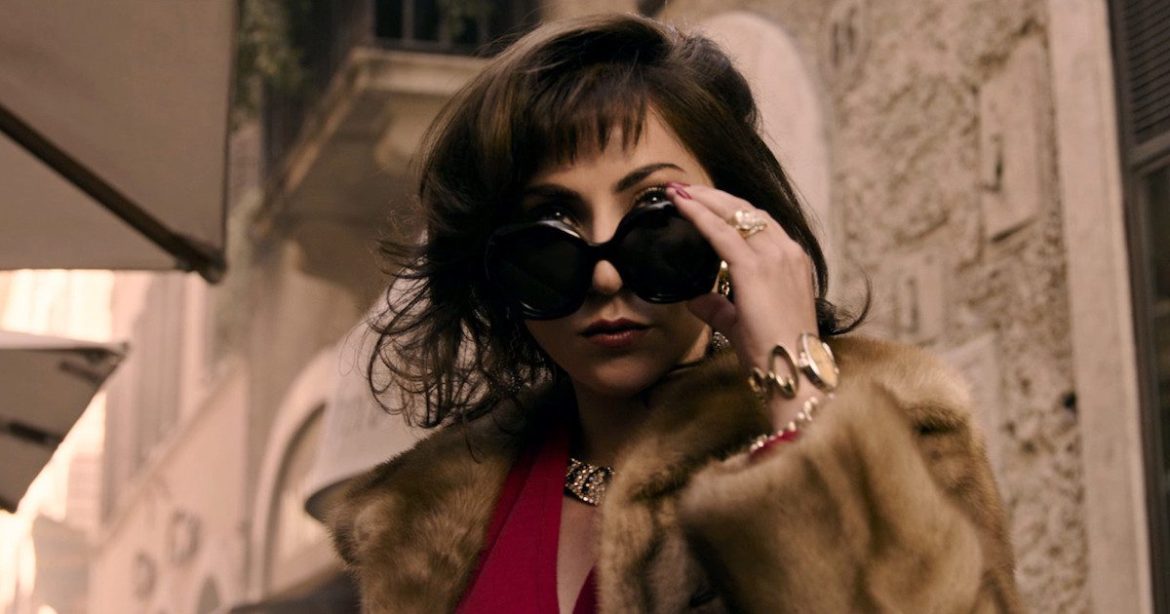 At 83 years old, Ridley Scott is still cranking out consistently great and entertaining films. Just last month, he released The Last Duel which is the frontrunner for the most underseen and under-appreciated film of 2021. Now just over a month later comes House of Gucci, a true story about the titular family who built a fashion empire, and the woman who brought it crashing down. The film boasts one of the more impressive casts of the year with the likes of Lady Gaga, Adam Driver, Al Pacino, Jared Leto, Jeremy Irons, and Salma Hayek making up the leading names. With Scott’s consistent direction and wildly over-the-top performances, House of Gucci delivers an entertaining and sharp critique of the ultra-wealthy.

By far the strongest elements of House of Gucci are (most of) the performances with some truly great work from multiple members of the cast. The easiest to point to is Lady Gaga who plays Patrizia Reggiani and further proves that she is an immensely talented actress. I won’t be surprised if this film brings her a second Best Actress Oscar nomination, but what surprised me here is just how dark and unlikeable a character she was willing to play. I always respect it when someone with as massive a level of fame as her is willing to muddy their image in the pursuit of bringing a story to life that has something powerful to say. Likewise, Adam Driver is, as expected, very good in this film in the role of Maurizio Gucci. A lot of the first half of the film relies upon the chemistry of Driver and Gaga, and they work great together. The second half of the film has Driver going to darker and more complex places as an actor and he is of course more than up to the task. I felt his arc was the most effective in the film and due to the two awesome leading performances, the themes the film wishes the viewer to grasp feel digestible.

Ultimately, House of Gucci is a film about the corruptible nature of power and money. I didn’t know hardly anything about this (true) story and I found many of the details of the film to be deeply upsetting with what they say about humanity and the lengths individuals will go to attain and/or maintain status and power. There are no likable characters in House of Gucci, but that is the point. We are in a world of narcissistic, back-stabbing, and dishonest people. The implications that perhaps these deeply upsetting qualities just come with the territory of wealth and status are disturbing likelihoods to ponder and the events of the film, particularly in its much darker second half, leave the viewer with a bleak look at the reality of these questions.

I do, however, have a massive problem with this film, and its Jared Leto’s performance. I will disclose that Leto as an actor is rather hit or miss for me, and in this film, I have no clue what he is even going for. His performance is so over-the-top (in a film packed with over-the-top performances) that it feels like he had a completely different idea of what type of film he was in than the rest of the cast and crew. It honestly felt like he was attempting to hijack scenes from the other actors with his ridiculous accent. Needless to say, quite literally anytime he was on screen, I felt like I was being ripped out of the movie because of how distractingly bad he is in this film. I’m all for actors going for it, especially when they are playing a character who is larger than life. However, when it feels like they are constantly attempting to upstage every single person in the frame with virtually every single line, action, or mannerism, it feels like a case of unchecked ego on the part of the actor, which Leto is infamous for at this point.

It is so impressive to me that we have a filmmaker in Ridley Scott who is still making films as consistent and ambitious as the two that we got from him this year (two films might I add from wildly different genres). I have been a fan of his for most of my life, but it is so exciting that I can still go see his films in a theater and that he rarely feels like he misses the mark. I feel there is a good chance the reception for this film will be mixed, but I found it to be wildly entertaining, and more importantly, I found it had something powerful to say about the human condition. I will be hoping that as moviegoers, we don’t let Ridley Scott down a second time this year.

Thank you for reading! What are your thoughts on House of Gucci? Comment down below!