Unpublished Review of Star Wars: The Empire Strikes Back Discovered – “This Movie Ruins Literally Everything About Sequels” 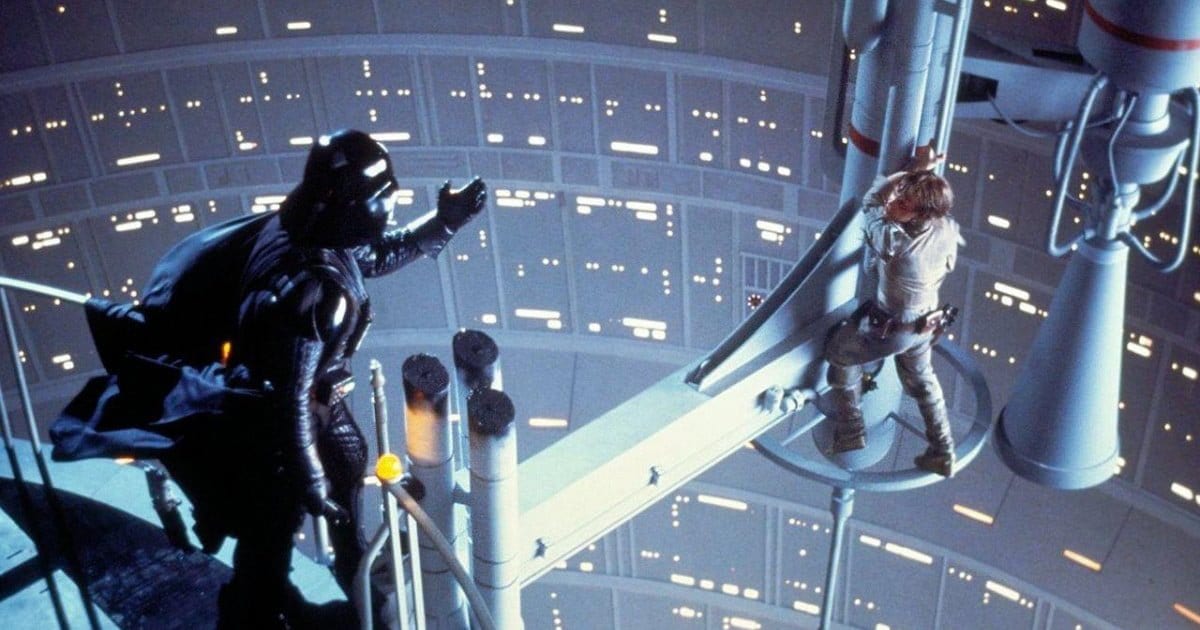 Writers note: This article is for satirical and humorous purposes only.

In an effort to maintain the integrity of a long rich history of american film criticism, we at MovieBabble have taken to unearthing writings from the critical greats of old.  The latest in this series is an unpublished review by esteemed film critic Dodger Rebert.

Irvin Kershner Has Torn Down Everything George Lucas Built

It’s been a long time since I’ve been as excited for a film as I was for The Empire Strikes Back.  George Lucas’ Star Wars was a glorious homage to westerns, samurai films, and everything in between.  The film has become a phenomenon and the creators have made their millions.  They’ve managed to make my kid think that the only toys worth playing with are the ones with lightsabers and funny hairdos.

So, did I like this movie?  No, I hated it, and I firmly believe it should be struck from the Star Wars canon.

First of all, the team behind the movie isn’t even pretending that they don’t create these things to sell action figures.  The millions of ridiculous aliens and robots that are thrown in our face can serve no other purpose.  Who cares about ugnaughts, tauntauns, and snowtroopers.  These things don’t add to the film.  They cheapen it with insubstantial eye-catching moments geared towards children.

Remember that mystical energy source with the super creative name: “The Force?”  Well it’s just as much of a deus ex machina this time around as it was the last.  Stuck in an ice cave, use the force to grab your lightsaber.  Spaceship stuck in a swamp, just pull it out using the force.  With such power on their side, it’s a wonder the rebels haven’t already beaten the Empire.  Not only is it way too powerful, but it seems like the filmmakers just made up new force abilities every time they needed to do something with the plot.  The force can sense feelings and bring dead people back to the land of the living.  (Yes, a ghostly blue Alec Guinness shows up).  There should be rules about these sorts of things, they should be set in stone.  Legacies shouldn’t be deepened, they should stagnate.

Mystery for the Sake of Mystery

Even more disappointing are the promising ingredients that simply diffuse into nothingness.  Boba Fett?  The mysterious bounty hunter is only a mysterious bounty hunter.  All he does is look cool.  The same could be said of cloud city.  It’s a location that has so much promise, but just turns out to be a bunch of eye candy.  As for the way Han Solo dies, there is no fanfare, and not even a decent final line.

I want this movie to succeed, but Kershner has strayed too far away from what Star Wars is, and shown extreme disrespect to its fans.  This movie may succeed as long as it’s in theaters, but in the long run Star Wars is doomed.  We’ll be lucky if anyone remembers this silly series five years from now, let alone in the next century.

A Possible End to the Franchise

When you start to build out a movie universe, the key is to make everything the same.  NEVER venture off into new directions.  Remember the old adage: if it ain’t broke, don’t fix it.  The Empire Strikes Back actively subverts your expectations just for the hell of it.  We all created theories for these characters only to have Irvin Kershner pull the rug out with limited payoff.

Who is even is the emperor?  Kershner didn’t have the stones to answer that question and others like it.  This movie ruins literally everything about sequels.  Even worse, it ruins life as we know it.

Thanks for reading!  What aer your thoughts on Star Wars: The Empire Strikes Back?  Comment down below!

This is fantastic! :’D

Glad you liked it!