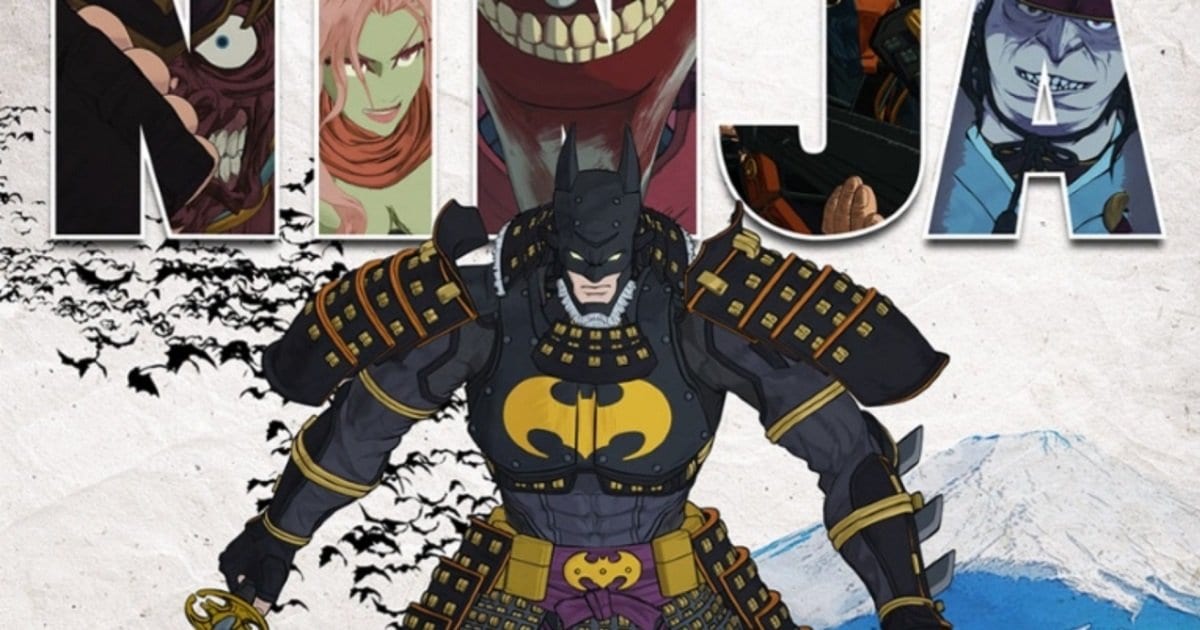 While many are still complaining that DC’s live-action films are lackluster, their animated films have quietly separated from the pack with fascinating takes on characters that are always ripe for discussion.  DC made waves when they adapted The Killing Joke into an R-rating film back in 2016.  And while that particular film wasn’t exactly a resounding success, that didn’t stop DC from trying something new, and Batman Ninja might be a new frontier in terms of creativity.

From some of the greatest cinematic minds in Japan, Batman Ninja is new territory for the popular character.  While fan reception of this interpretation of the character is still formulating, there’s no question that it’s different from previous iterations, and that’s a trait that superhero properties are striving to inject into their films more and more these days.

For a discussion of Batman Ninja and its themes, check out Austin Burke’s video below:

Thanks for reading! What are your thoughts on Batman Ninja? Comment down below!