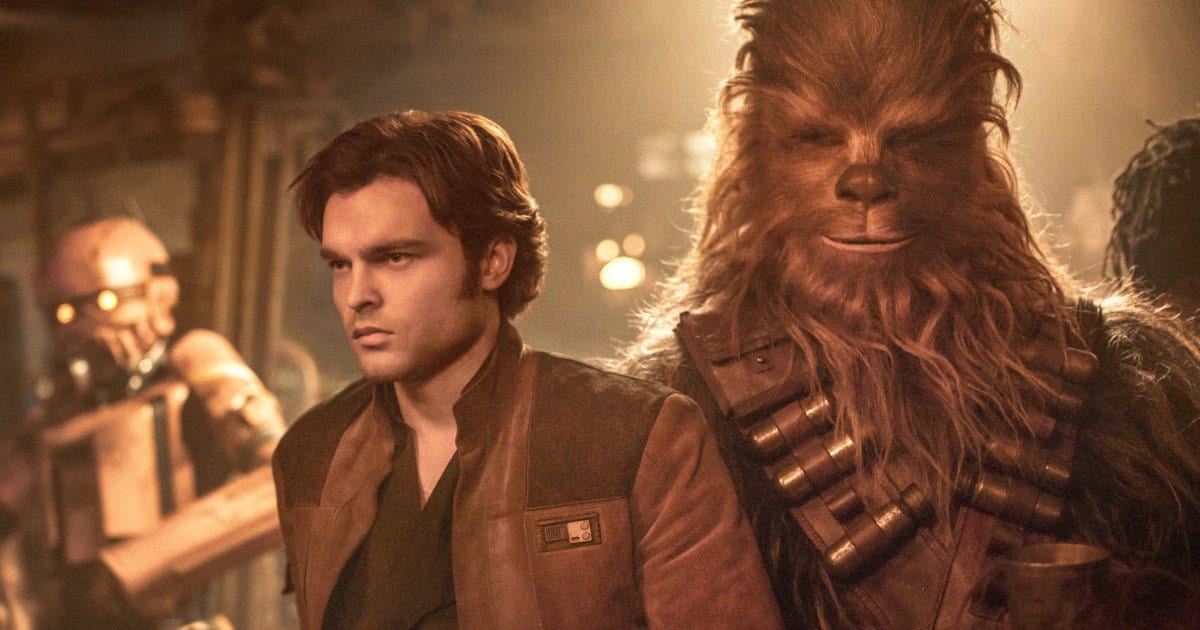 Do not read this article.

Why are you still here?

Oh, you’ve seen the movie already? Okay, then I guess we can talk. 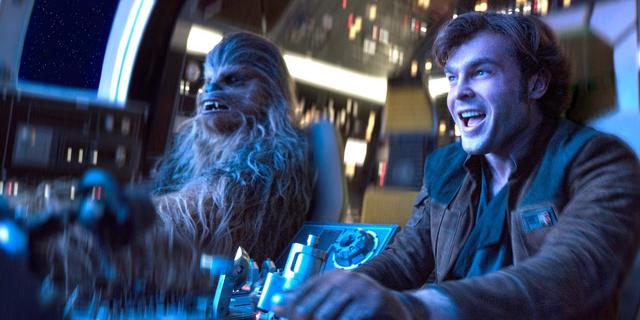 Let’s talk about that cameo.

You know the one I’m talking about. The one that startled the entire theater. Why is he here and how did he even get here?

Jar Jar Binks was absolutely the best part of Solo. The way he flew in on a flying tauntaun and completely obliterated Jabba the Hutt brought back memories of watching the original and prequel trilogies. I couldn’t believe that after all these years, he was living on the planet Krypton and was actually the father of Superman. Small world, huh?

While I admire Ron Howard’s decision to include the most-beloved character of the Star Wars franchise, he most likely had a plethora of options in front of him to begin with. Out of all these characters to include, he chose Mr. Binks as his go-to. Let’s take a look at some of the characters that unfortunately did not make the final cut. Wouldn’t it be awesome if, as Han and Lando were flying through the seven layers of the Candy Cane Forest, Mike Wazowski appeared on a floating cotton candy cloud and showed them the way? I mean, there’s so much Mike could have added. Some sarcastic remarks every so often. A fierce, loyal friendship unlike the roguish relationship between Han and Lando. And he’s green. What more do you want?

However, rumor has it that Mr. Wazowski demanded too high a salary for Howard to reasonably accommodate. After some heated negotiations and a few black eyes, Howard and Wazowski regretfully parted ways. Hopefully, Wazowski will be able to work with the esteemed director in future biopics.

I would have really appreciated a political approach to this movie. Sure, we hear all about the Rebellion and the Empire in the original trilogy, but do we really understand why they hate each other?

This is where Bush could come in. Our beloved Texan president could appear on Corellia as a wise old sage guiding Han through the political turmoil. Though he wouldn’t have political convictions himself, he could educate our young hero on the conflict between factions.

Not to mention the fact that President Bush is known to make a mean grilled porg sandwich — a skill which could have come in handy during the smugglers’ adventures.

There’s no real reason behind why Betty White would be perfect for Solo, she just makes a good fit.

What I’m about to reveal is a deleted scene that was never supposed to be seen by the public. We’ll keep this between us.

The scene is on the planet Aurumpuella, in a seedy bar not unlike the one in Mos Eisley. Han and Chewie enter and order some blue milk. White is sitting on a stool, seductively stirring her Earth martini and flirting with the men around her. She speaks in an alien tongue but swears every so often in English.

Suddenly, a man bursts into the bar, demanding that the patrons turn over Han and Chewie. Without hesitation, White whips out a blaster and shoots the man dead. Then she sits down and continues drinking her painfully dry martini. Han and Chewie approach and invite her to join their team.

“No, thanks, boys, ” she wistfully remarks. “I’m too old for that kind of thing.”

Image via My Favorite Toys

Instead of riding a regular junkyard train, what if Han and his team of smugglers were aboard Thomas the Tank Engine’s evening cargo express? What if they were also being chased by Sir Topham Hatt (or the Fat Controller, as the British delightfully call him)?

Before you stop reading, keep in mind that Thomas does have his nasty streak, as does Sir Topham Hatt. Remember when they shut Henry in a tunnel because he didn’t want to work? Or when Thomas would make fun of his friends because they didn’t have as cool a job as him? Call me crazy, but I think the duo of Thomas the Train and Sir Topham Hatt could have made a sinister pair.

Image via The Midult

What if there was just a ten minute-long, uninterrupted dance number where John Travolta came out and gyrated his hips like Elvis? I think that would add a lot to the Star Wars universe. George Lucas could explain it away as some weird mating ritual only performed by men with greasy hair. I’d believe that. I’ve seen it happen many times at rock concerts and in high school hallways.

And maybe after he finished dancing he could accidentally shoot a dangerous gangster in the face.

The possibilities with this one are virtually endless.

The Reincarnated Spirit of Johannes Gutenberg

No, not the one who led the Civil Rights Movement. I’m talking the original Johannes Gutenberg: the man who invented the printing press (if any of you come at me with, “But the Chinese invented printing!” I will ban you from the Internet because I’m giving you my version of history right now).

Think about it: Han and Chewie are wondering how to spread the word about their need for a group of dangerous thugs and they team up with Gutenberg to print out pamphlets to hand out. Boom. A group of fiendish smugglers are instantly hired for illegal activity — all thanks to my boy, Johannes and his handy-dandy printing press. 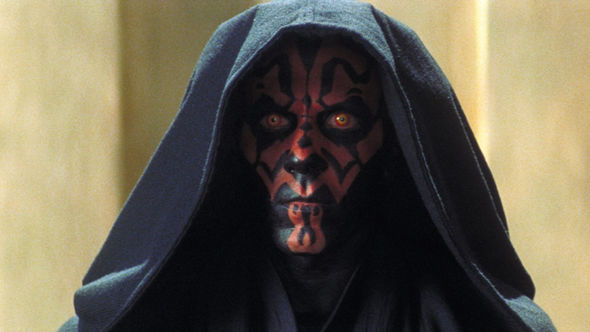 I may be reaching a lot with this one, but what if Darth Maul showed up in Solo? We could explain away his “death” in The Phantom Menace (1999) with some random backstory and have him appear in all his awesomeness.

I know it’s quite the reach, since he wasn’t the most popular part of the amazing prequel film (Jar Jar Binks FTW), but it’d still be pretty cool.

Still not as cool as Thomas the Train, though.

Thanks for reading! What are your thoughts on cameos that should have been in Solo: A Star Wars Story? Comment down below!

10 Movies That Encourage Us to Fall in...