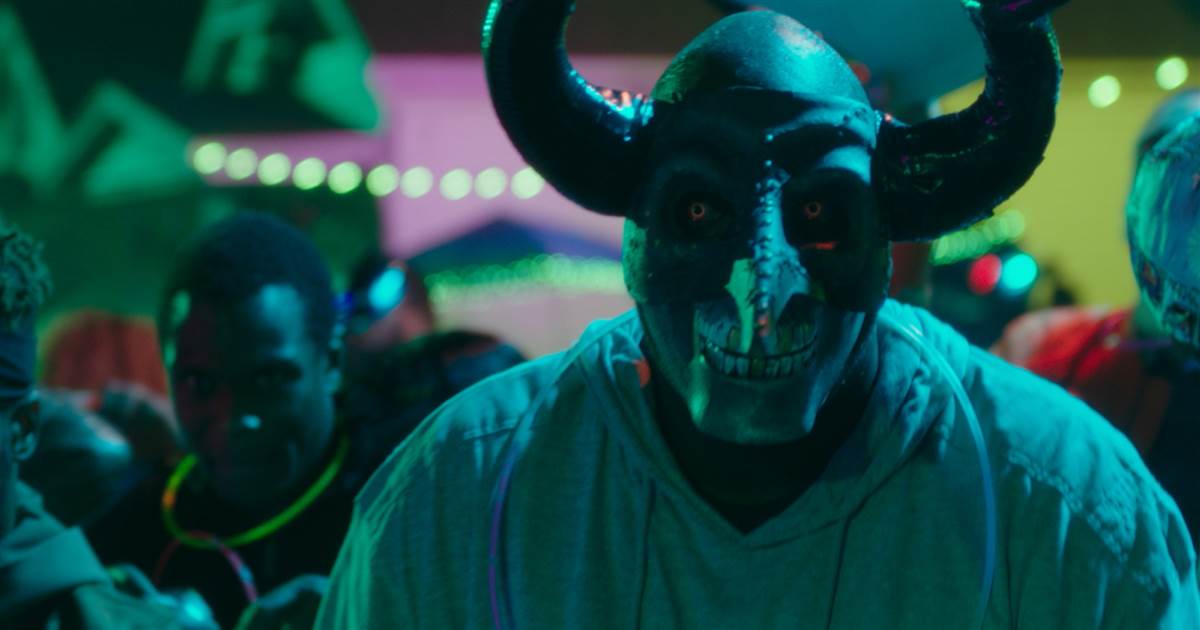 After the fourth installment of the Purge franchise, The First Purge, audiences worldwide were given the news that a 10-episode TV series is the next thing to look forward to in this ever-sprawling story. During the post-credit scene of the movie, a short montage gave fans a little teaser. But, will the television show live up to the movies, and how excited are people about this news?

In general, the Purge movies have garnered mixed reviews from critics and fans with the highest Rotten Tomatoes score being 56% (The Purge: Anarchy). James DeMonaco wrote all four movies and also directed the first three. After the first movie came out in 2013, it seemed like the franchise started to gain its footing moving forward.

Throughout the time in between movies, fans are always eager to see what happens in a world that allows crime to be legal for 12 hours for one day of the year. Ultimately, it’s the concept of “the purge” that draws people in, so they will most likely check out the television show.  But the question remains: will the actual content of the show prove successful? 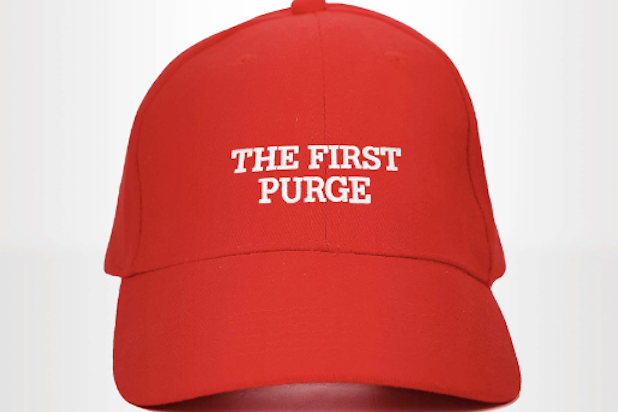 In the entertainment industry, there have been many movie projects that turn to television after unsuccessful film attempts, such as The Mortal Instruments series. But, with the announcement of The Lord of the Rings being adapted into a show, not all change comes from failure. Clearly, The Lord of the Rings was a successful movie franchise. Ultimately, the showrunners for The Mortal Instruments were able to make the show a success where the movie flopped.  In this context, the Purge franchise lies in the middle of having a great concept, but borderline failing to deliver in entertaining movies.

At the end of The First Purge, the post-credit scene showed a trailer for a 10-episode television series.  From the short scene, it seems the show will revolve around the New Founding Fathers of America, the political party that was pushing for “the purge” to be started in America. Throughout the latest movie, audience’s saw members of the same party interfering in the “first purge” to stimulate participation.

The television series revealed in the post-credit scene will focus on how the New Founding Fathers overthrew the government and came into power in the country. With an interesting subject matter and people’s interests peaked, the show has the potential to surpass the success of the movies. Still, the show will be successful only if it is done right.  That sentence sounds really obvious, but it has some validity.  Overtly political films or series require a deft touch.  Otherwise, they can go south quickly.  Very quickly. Set to premiere on September 4, 2018, the series will air on both the Syfy and USA Network. But, with the nature of “the purge,” the producers missed a great opportunity to make the show a guaranteed success. Considering the intense atmosphere and hardcore ideals of the New Founding Fathers expressed in the Purge movies, audience’s should expect the show to be gritty and shocking.

When thinking about shows along the same lines, Game of Thrones comes to mind. As many state, HBO made the show captivating, and a big hit. If the producers had reached out to HBO or a similar outlet (maybe even Netflix), then the show definitely would have the opportunity to surpass the movies.  After all, these films revel in gross, over-the-top violence that comes close to revolting for many people — it reaches that mark for many others.  HBO allows that kind of imagery — along with having a very strong culture to facilitate quality content. Unless this series pivots and becomes more of an intense political thrill-ride like the first half of The First Purge and less of a violent, shocking melee, it’ll be missing its visceral edge.

But, the main producers behind the movies, Blumhouse Productions, has a television division. So, it makes sense that they would stick in the same realm. Ultimately, people will have to wait until September to see how the show will stack up against the four movies.

Typically, when movies have post-credit scene(s) they provide a sneak-peak to the next movie. With the announcement of a television show, does it mean the end of Purge movies. So, does a shift to TV mean no going back to film?

Will the show satisfy people and provide a thrilling experience that the movies have provided for people? Honestly, even with non-rave reviews, people find the idea behind it all fascinating. If the mini-series is a success, will they try to create another one or finally end it? At the core of it all, a good story/background has the ability to keep a franchise alive.

Thank you for reading! What are you thoughts on post-credit scene of The First Purge? Comment down below!