On the Waterfront vs. Schindler’s List – Best vs. the Best 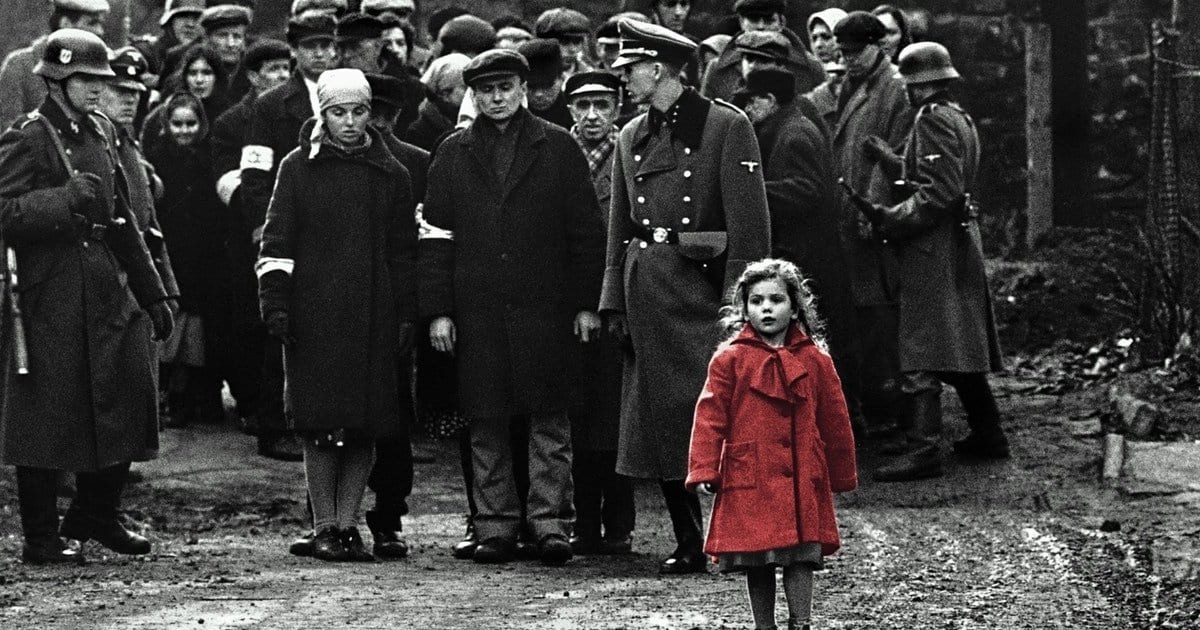 This article pitting On the Waterfront vs. Schindler’s List in the Best vs. the Best series was originally published on reelreader.com, a great website for discussing pop culture and entertainment.

We are taking another spin at the Best vs. the Best series with two more classics: On the Waterfront vs. Schindler’s List.

As always, this breakdown will be very, VERY subjective. Without further ado, let’s get started:

On The Waterfront is about an ex-boxer, Terry Malloy, who witnesses a death of his good friend and in return decides to revolt against the mob boss responsible. Quite the simple story, and, overall, it never adds too much of anything else other than a typical love interest. The camera work makes the movie seem newer than the ’50s. That is a true testament to how well it has aged. But there certainly were hiccups along the way. It’s a movie which goes on for longer than needed. I surely didn’t think it was pushed to its potential.

Schindler’s List is a Steve Spielberg picture about the horrors of the Holocaust. Yet there is one German who for some reason decides to do what’s morally right. This is a big one. I would argue everything about this movie works as an artistic masterpiece. There are so many filmmakers who believe the tragedy alone is enough to tug someone’s heartstrings. That’s not true, though, and Spielberg knows this. He purposefully made the film black and white. The visual symbolism is beautiful, the inhumane nature captured wasn’t a gimmick done by the books, only a tool meant to enrich one’s understanding of the concept.

The little girl in red is just too much to keep the emotions at bay. I couldn’t describe my feelings for this moment in one paragraph without it sounding chaotic.

The cinematography. Editing. Directing. I mean, why doesn’t Spielberg make them like this anymore?

The list of characters such as Terry Malloy, Edie Doyle, and Father Barry is the real highlight of On the Waterfront. The interactions between them solidify each relationship. You get to feel the closeness between the priest and his community. I really enjoyed their performances for what they were. If it weren’t for the actors and their outstanding performances, I wouldn’t probably care.

Schindler’s List is a funny case. The story clearly focuses on Oskar Schindler. Liam Neeson portrays the figure in an amazing fashion. We learn about him so much without actually finding out what the main motivator was for his choice to help Jews. In a way, it was his nature to do good just as the nature of others was to spread evil.

But then there is Ben Kingsley’s character. Then for some reason, I remember the name of a side character like Helen Hirsch. Then I recall the kids running for their lives, jumping into a pit toilet. I remember the girl in the red coat. All of them are important and serve a greater purpose to the overall theme while being totally memorable in every way.

On the Waterfront as a whole contains interesting threads throughout the story. There are many key scenes which really capture the viewer’s attention. The staging and dynamic in the church scene brought out a lot from it. Many of the dialogue element truly meld together after the build-up and establish incredibly strong relationships. However, there is also an abundant case to be made against the good amount of the tedious sequences. Director Elia Kazan sometimes would focus too long on a certain story beat: he would stretch out the execution. The movie would hang on for too long. Even the climax manages to lose my interest.

On the other, we have Schindler’s List. A movie with a clear understanding of pace. The film as a whole comes together as both a story that needed to be told and a piece of art. So well done!

Thank you for reading! What are your thoughts on this version of the Best vs. the Best? Comment down below!

Ugh I love Schindler’s List so much. Makes me cry everytime

Incredibles 2 Entry Survey – How Does the...