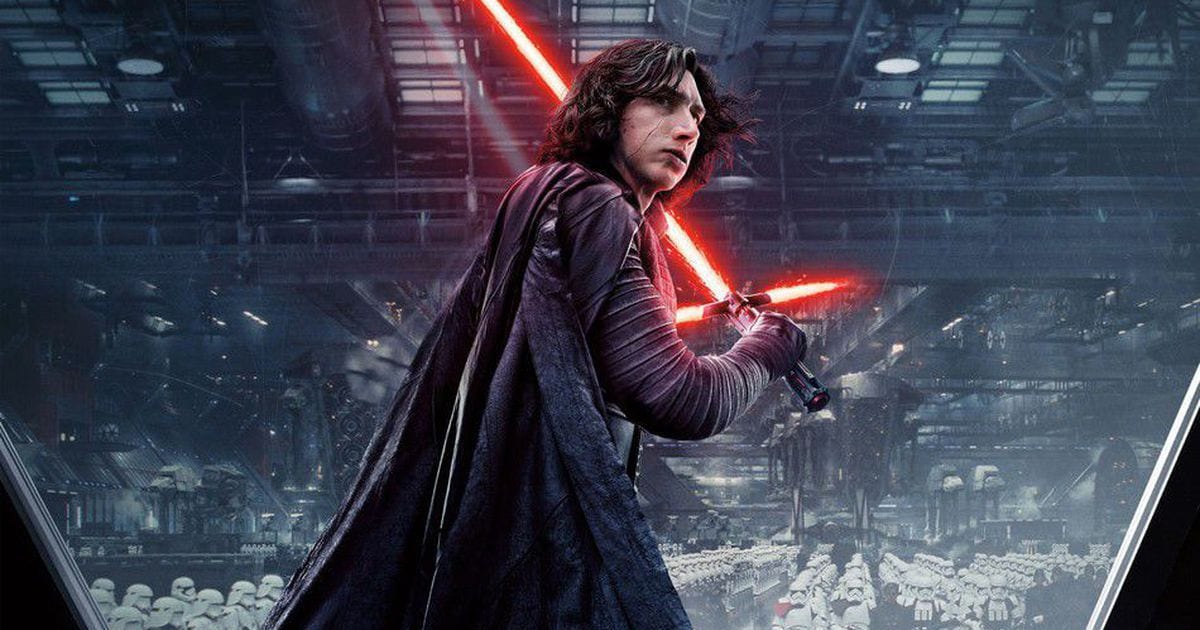 Every year, movie fans have a plethora of new movies to look forward to. Whether it’s a summer blockbuster or winter spectacle, the build-up to each film draws people’s attention and creates the desire to go out to the movies. And where does that desire come from? Watching trailers, for one. In the industry, there is a line between over advertising and under advertising movies. But then again, there isn’t a set amount that deems something sufficiently advertised.

With more big blockbusters being made and many franchises continuously expanding, trailers for movies can be seen everywhere. After a while, seeing the same trailers for the same four or so movies over and over again gets old. Over the past decade, the act of going to the movies has increased. Also,  the prices of food and drinks have gone up. Knowing that, here are six movies that were over-advertised of the twenty-first century.

Fantastic Beasts: The Crimes of Grindelwald (2018)

In general, all the films in the Harry Potter series were heavily advertised. But on November 16th, theaters saw hoards of people come for the next installment. Named “the most anticipated fall movie” by Fandango, The Crimes of Grindelwald has spurred mass production of toys and paraphernalia to be produced for the main series and Fantastic Beasts. If you walk through a mall, even telephone stores like AT&T have posters and cutouts in relation to the blockbuster.

Being one of the most anticipated movies of this past summer, it’s no surprise that Avengers: Infinity War was heavily advertised. As the premiere date approached, there wasn’t a day that went by in which people didn’t see a trailer/poster. With a media value gauged to be above $150M, Infinity War is, to date, the highest spending Marvel project on advertising. For Marvel, it’s easier to gamble with price because a solid fan base already exists. Due to the popularity of previous movies and the buildup of action, spending a high amount is a worthy risk. Ultimately, they know that the hype created from excessive advertising and previous investment will drive fans to the theaters.

With the continuous success of Marvel, DC rushed the release of Justice League. When compared with Marvel, the release of Justice League appeared like an attempt to catch up. Considering how Suicide Squad flopped, DC wanted to release a group movie that would launch them into the next stage of movies to come. Unlike their counterpart, they didn’t develop each characters as well as they could have. But, when franchises have to push to stay in the game, rushing is unavoidable. Ultimately, advertising and producing more movies with more heroes is a move that they needed to take. Following Marvel, the Star Wars franchise can rely on fans that have been watching from the beginning. Ultimately, the desire to see where the series goes is too strong to resist. Since Star Wars: The Last Jedi is the latest movie that follows the evolving story, which, again, draws people in. For this movie, they released posters in waves with varying characters on them and also released a lot of toys up until, and after, the movie premiered.

Due to the popularity of the books, it was destiny that this series turned into films. Although, the quality of writing didn’t deter people from buying them. Reading the book is one thing, but the content of the books guaranteed that any movie adaptations would draw a crowd. Even though the movies ended up flopping and garnering negative perception, the hype that the books created and the connection to Twilight attracted many. For all three movies, the release date was around Valentine’s Day and the movies catered towards couples. Each trailer, a tease.

Being one of the most successful book to movie adaptations, the franchise had a pre-established fan base. When the first movies came out, it set the stone for the success for the rest of the trilogy. During the time when the movies were coming out, advertising and merchandising skyrocketed and symbols from the trilogy became mundane. In the hallways at school, friends used the mockingjay symbol to signal to each other. Also, “I volunteer as tribute” became a phrase used in almost any situation.

Thanks for reading! What are your thoughts on some of the more over-advertised movies of the 21st century? Comment down below!

Thank u For The information it helps me a lot
https://blog.unisquareconcepts.com/agencies/how-is-a-film-advertised-things-you-should-know/