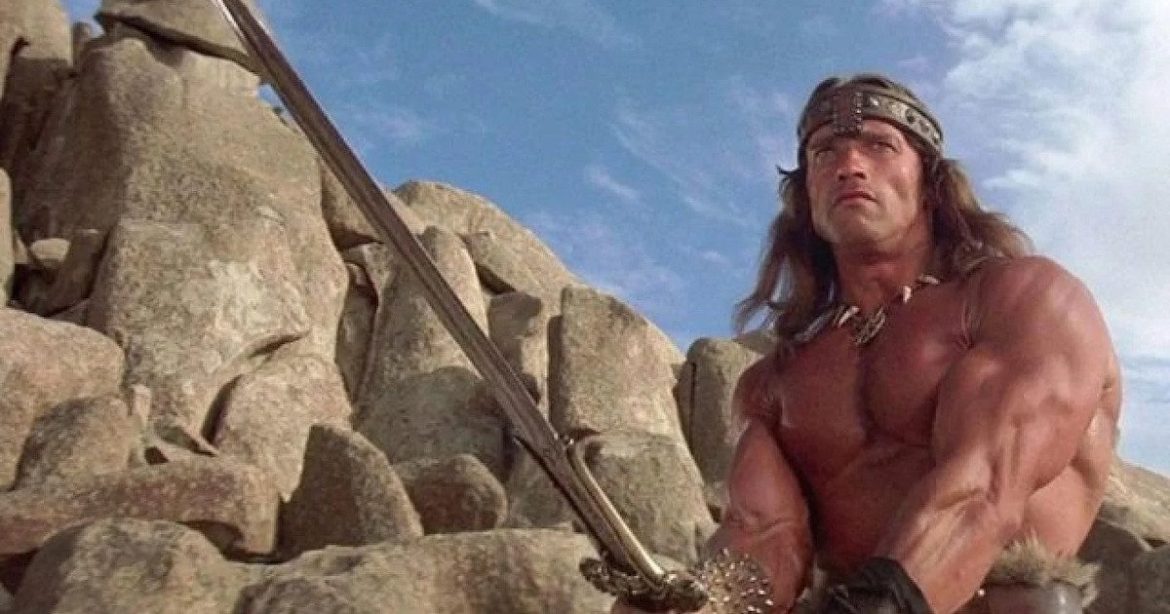 I was in an ideal unbiased position to assess Conan the Barbarian on its 40th anniversary. I somehow hadn’t seen it before now. When I revealed this to a friend he reacted with, “Dear god man, you could have died before now. What if you hadn’t seen it before that?” So, safe to say, they’re a fan. They also made very sure I had sufficient beer for it. (Disclaimer: this review was not carried out entirely sober, but I’m reliably informed watching Conan sans beer is like having a hotdog sans condiments. You CAN do it, but it’s not the same.)

Let Me Tell You of the Days of High Adventure

As has been noted many times, the 80s were weird. One aspect of this was how much Conan influenced pop culture. Not just in movies like Krull or Ladyhawke but in an entire musical genre. Look at this album cover- 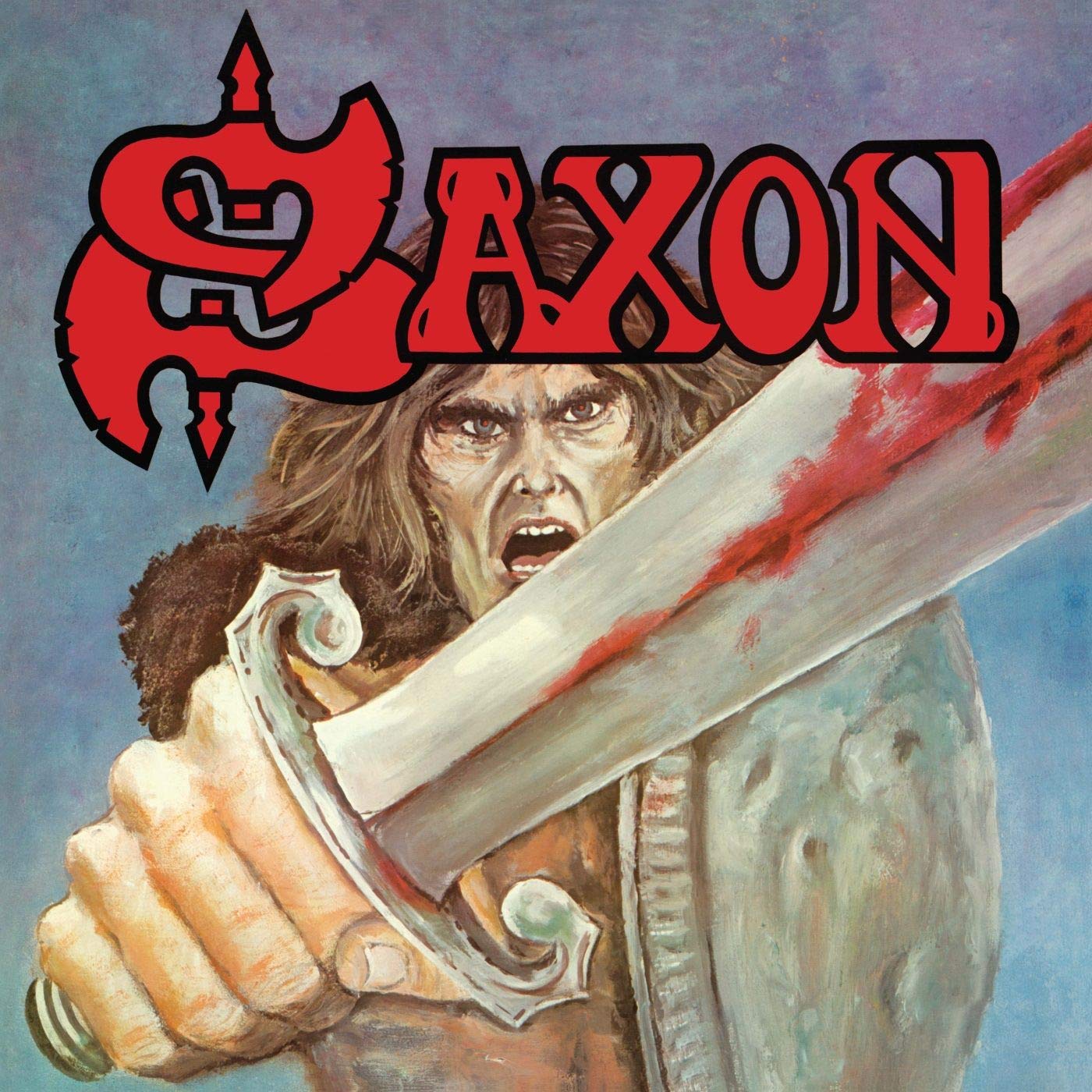 And there are hundreds where this came from. Two of the villain’s henchmen even went on to be founding members of Spinal Tap.

There can’t be many non-musical films where you can point at them and go, “This is a direct influence on a musical genre” Maybe Tron? Anyhoo, it’s safe to say Conan’s cultural footprint is pretty sizable. Not as sizable as the guy that wrote the monorail episode of The Simpsons, but definitely second place is Conan. So does that mean it’s good? That was my mission to find out.

What’s immediately apparent watching Conan is just how much fantasy movies now use special effects. Which is a reasonable approach, why would you not use every tool at your disposal? However, too often filmmakers use CGI because it’s there, rather than because it’s the best way to do something. He’s supposed to be Conan the Barbarian, not Conan the Superhero. As much as Arnie is not your average guy, he is (mostly) shown doing stuff any big guy could do. It works surprisingly well from the viewpoint of 2022. You might expect “Captain Kirk vs. the Gorn”, but the fights are mostly pretty solid. Heck, even the giant rubber snake fight is fairly convincing as far as giant rubber snake fights go.

Likewise, Conan’s partners in crime, Valeria (Sandahl Bergman) and Subotai (Gerry Lopez) are nifty climbers and archers but in a “real” way. Filmmakers now wouldn’t be able to resist using wirework or magic computer arrows. They make for an engaging trio and they can both carry the banter for the inexperienced Schwarzenegger. Not that Arnie is terribly wooden, but he’s always been more of a “presence” than an orator.

That Is Strength, That Is Power

The film’s real trick in selling Arnie as a legendary warrior is the score. Basil Poledouris goes all out on this one. Stick it on through headphones and even feeding the cat feels like a mythic quest. There are points where what you see is three people riding horses. What it feels like with the music is an epic charge toward victory or death. And either will be glorious! \Drinks

It also passes the time during the many montage sequences and helps with somewhat stilted sex scenes. There might be more sex in this than the rest of Arnie’s filmography combined. For being 40 years old, it isn’t too egregiously sexist either. There’s some gratuitous flesh, but refreshingly, they never pull the “sex as reward for heroism” move. Even when he rescues a princess, he just sends her on her way rather than it being seen as inevitable she’ll fall for him. Which some modern movies could learn from. Looking at you, Kingsman. Harrumph.

Now They Will Know Why They Are Afraid of the Dark

The evil cherry on the top of the movie is the frankly brilliant performance of James Earl Jones. Let’s be honest, an evil leader of a snake cult called Thulsa freakin’ Doom should be ridiculous. Even if it was ridiculous, it would be a fun ridiculous. But James Earl Jones is better than that. He can deliver lines like, “What is steel compared to the hand that wields it?” and make them sound utterly poetic. He’s charismatic enough to convince as a character that tells people to jump and they ask “how high?”. Then jump to their deaths. And, lest we forget, he does all this with THAT haircut. It’s nothing short of miraculous. I can only assume Genghis Khan had a similar level of charisma going on. Between him and Max Von Sydow, there’s an abundance of acting that lifts the movie from decent to great.

My only regret is waiting so long to see it.

Thank you for reading! What are your thoughts on Conan the Barbarian? Comment down below!