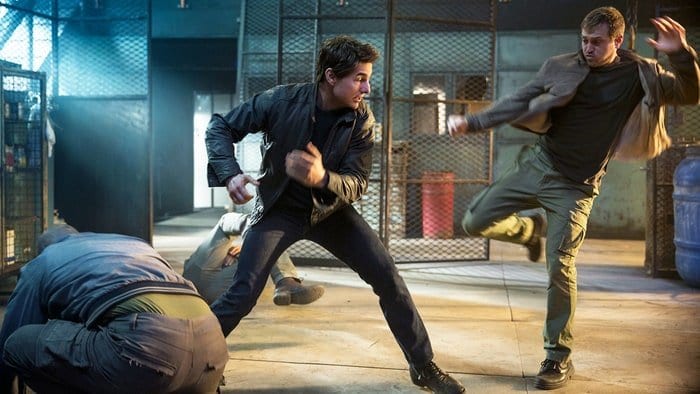 Here’s a review of the new release Jack Reacher: Never Go Back.  In this case, the title of the film acts as a warning because I won’t be going back to the theaters to see this movie any time soon (Spoiler alert?).  But anyway, enjoy!

Jack Reacher: Never Go Back is directed by Edward Zwick and stars Tom Cruise alongside Cobie Smulders and Danika Yarosh.  Jack Reacher is back and looking to help Susan Turner (Cobie Smulders), an army major who is falsely accused of the murder of two of her soldiers in Afghanistan.  However, in his attempts to help Turner, gets wrapped into the trouble as well and even finds out that he may have a child who is now 15 years old.  Together, the three of them try to figure out who’s really behind these murders while a hit man is right on their tails.

If it so interests you please check out my review of the first Jack Reacher here.  Even though I was not the biggest fan of Jack Reacher, I was looking forward to this movie because what the original lacked was quality execution.  It had a great premise that could have really worked with better direction.  Edward Zwick is a tremendous director who has headed such movies as Glory and The Last Samurai, so obviously he has a proven track record in the business.  Like I’ve said before, Tom Cruise works hard to give moviegoers their monies’ worth when they go to his movie so I’m always game for a Cruise film.  Cobie Smulders is always fun too in whatever she’s in whether in be How I Met Your Mother or any one of the Marvel films.  This movie had a solid team in place to make for a good ride. 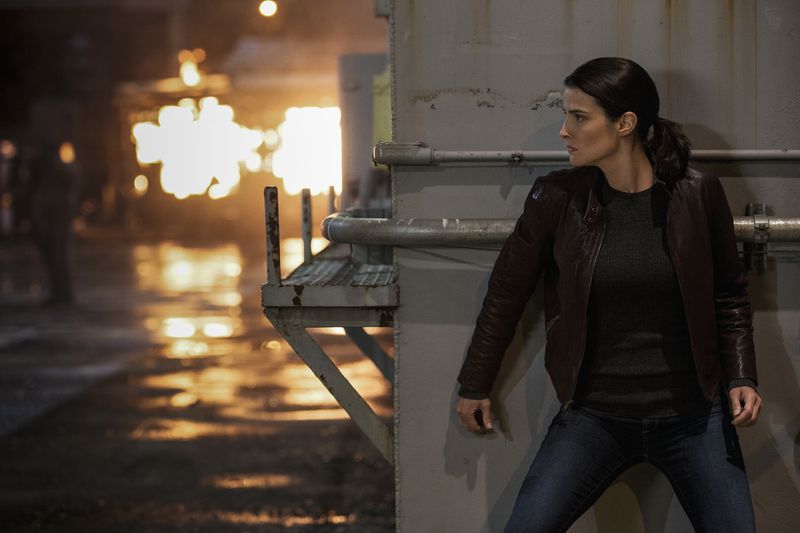 The execution, however, was even worse than the previous installment.  This movie was approximately two hours long, but it felt like five.  Tom Cruise tries his best to save this movie, throwing together a couple fun fistfights here and there, but I was so checked out of the story that these scenes held zero weight.  This movie suffers from really bad writing.  There’s even more clunky dialogue than the first movie (which is saying a lot).  I never read the books so I’d be interested to see if people who enjoy the franchise felt that the novel read much better than it played on screen.  The crux of the story was even so rushed that I often found myself trying to figure out why Cruise and gang were running around.

Another thing I must bring up is the acting of Danika Yarosh who plays Reacher’s possible daughter in the movie.  She’s a young actor and I feel bad for saying this, but every time she was on screen I got angry.  She plays this angsty teen who is basically the source of Cruise and Smulder’s problems throughout the movie.  She constantly does things that undermine the mission (texting, using credit cards to lose their cover, etc.) that she becomes so much more of a liability then she’s worth.  The way she says her lines is so unlikable and annoying.  A lot of this may be the writing, however.  It’s tough to turn bad dialogue into something good.  I hope she improves moving forward.

Jack Reacher: Never Go Back includes so many genre cliches that it made the movie so monotonous and lacking in energy.  The hit man who follows the three main characters is the most trite evil character ever.  He has muddled reasons for being evil and wears all black with a trench coat and leather gloves which had me saying “hmm, I wonder if he’s the bad guy” when he came on screen the first time (yes, it’s that cliche). 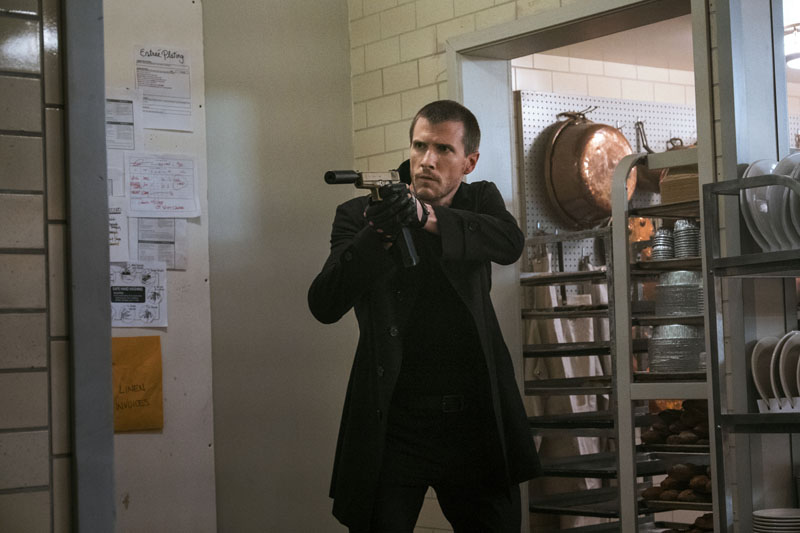 So overall Jack Reacher: Never Go Back is a boring, cliched action flick that once again traps its popular title character in a convoluted script.  Because of this, I will give it a D.  I guess I should’ve listened to the warning the title gave me.

So there’s my review!  What are your thoughts?  Did you enjoy the first Jack Reacher?  Where you excited for this movie?  Let me know what you think!

As for what’s next, what do you want me to review?  Whether it’s old or new, the choice is up to you!  Thanks for reading!

“The Title Serves as a Warning” LOL!