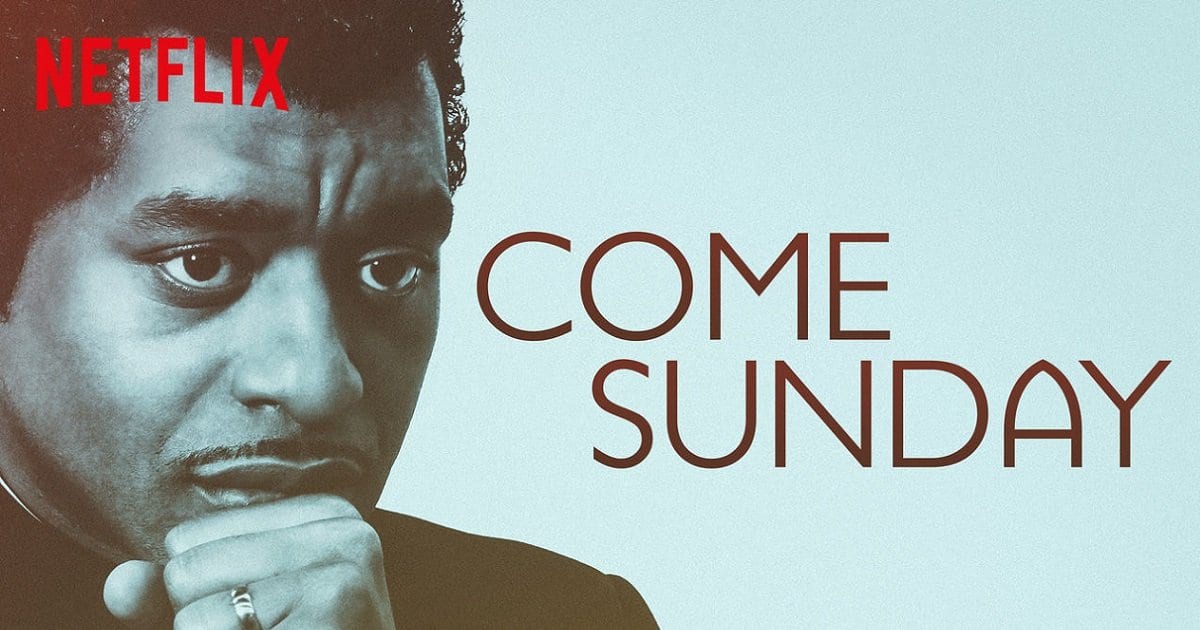 Faith-based films have undergone somewhat of a renaissance in recent months.  Christian film studios have always catered to their fan base by releasing a plethora of religious films around Easter, but they’ve never been serious critical darlings…or major box office hits.  However, that trend began to change with I Can Only Imagine, a movie based on the creation of the award-winning song of the same name.  Solid critical response has led to serious box office returns with the film nearing $100 million domestically on a $7 million budget.  Naturally, it was only a matter of time before Netflix got involved with distributing high-profile movies that handle religious material, leading to the release of Come Sunday this weekend.

For further discussion of Come Sunday and its themes, check out Austin Burke’s video below:

Thanks for reading! What are your thoughts on Come Sunday? Comment down below!