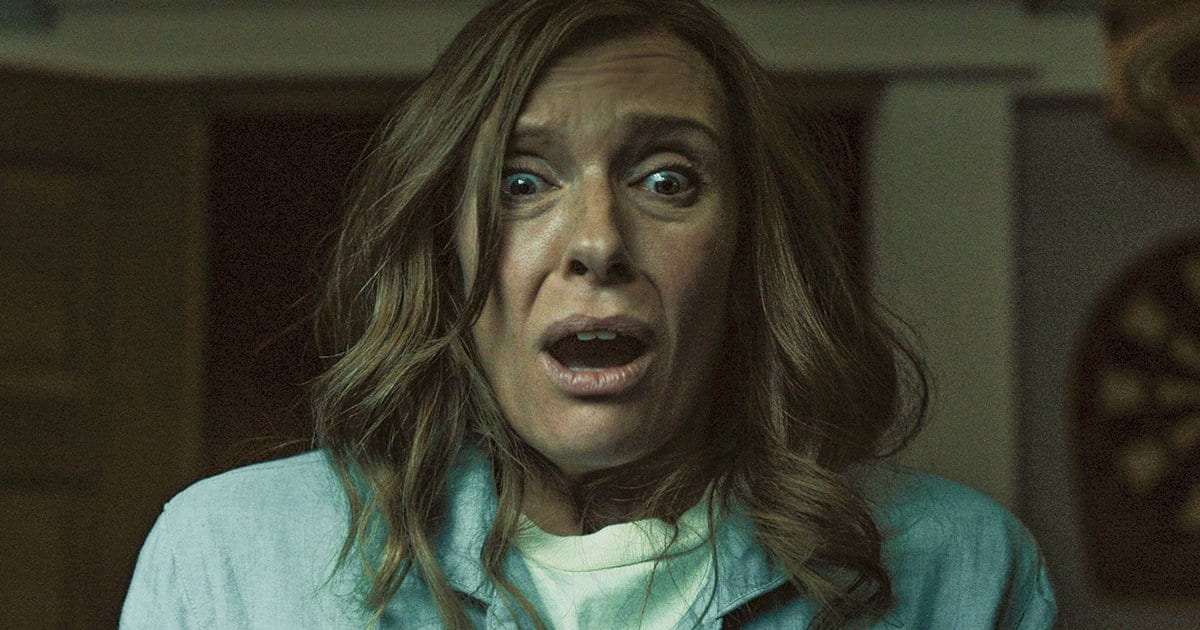 Hereditary was a little divisive among general audiences.  Despite practically universal acclaim from critics (including yours truly), opening weekend audiences weren’t as enthusiastic, leaving the film bewildered and even angry at what they had seen.  Regardless of each person’s feelings about the film, there was one overarching question that almost everyone shared: what does it all mean?

What was the meaning behind Charlie?  Was her appearance exploited for the movie?

What was the purpose of some of the imagery in the film?  Did it have any specific importance?

Is there something to the writing on the walls both in Toni Collette’s miniatures and the actual house?

WHY WAS CHARLIE ALLOWED TO EAT CAKE FILLED WITH NUTS?

For an in-depth analysis of Hereditary, watch the video above.

Thanks for reading!  What are your thoughts on Hereditary?  Comment down below!

Agreed! Thanks for reading!