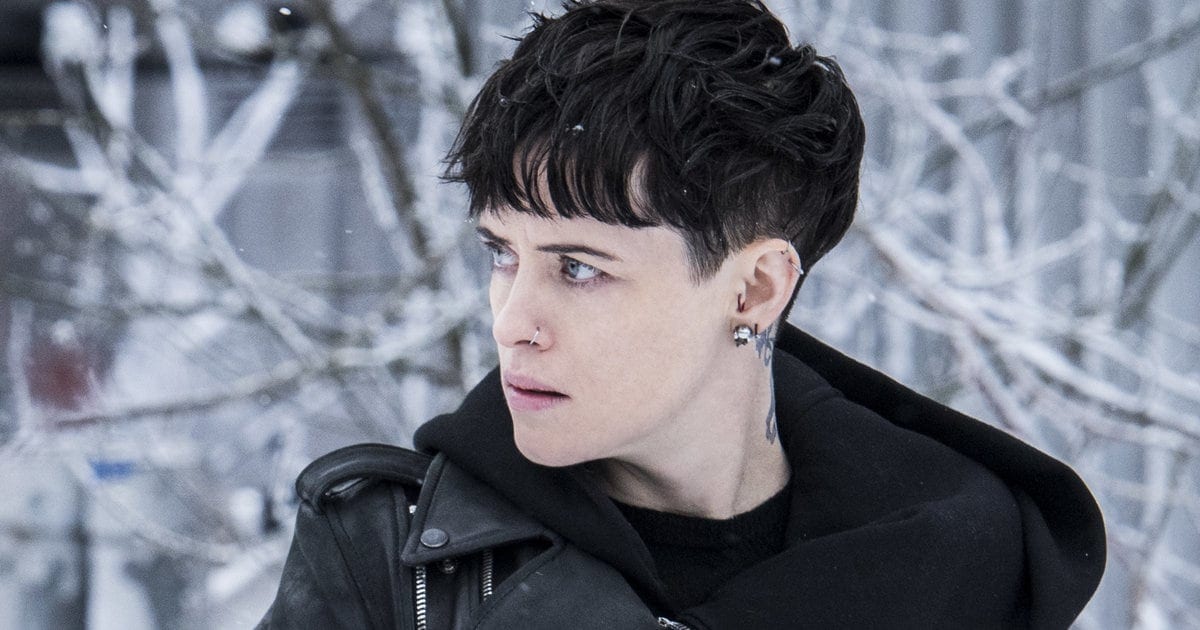 The new The Girl in the Spider’s Web trailer has dropped. It’s sloppy, unschooled and throws into sharp relief every weakness that the impeccable first trailer succeeded in concealing.

Here are the most immediate problems.

Point 1: The trailer makes it clear why this movie should never have happened in the first place.

Despite an Oscar-nominated performance from Rooney Mara and some awesome cinematography, David Fincher’s obscenely well-reviewed The Girl with the Dragon Tattoo (2011)  paled in comparison with the Swedish original. It also failed to get what every mediocre franchise gets at some point: a sequel. This suggests that English-speaking filmmakers have no idea how to adapt Stieg Larsson’s work, and the trailer’s cringeworthy dialogue (see Point 3) gives us no reason to believe that a fresh cast and crew will change that. Neither does its clean-lines-sharp-silhouette cinematography, which seems to that completely miss the point of Larsson’s grimy universe. The Girl in the Spider’s Web looks like the work of a Westerner whose knowledge of the Scandinavian world does not extend beyond Norwegian minimalism and Ikea. 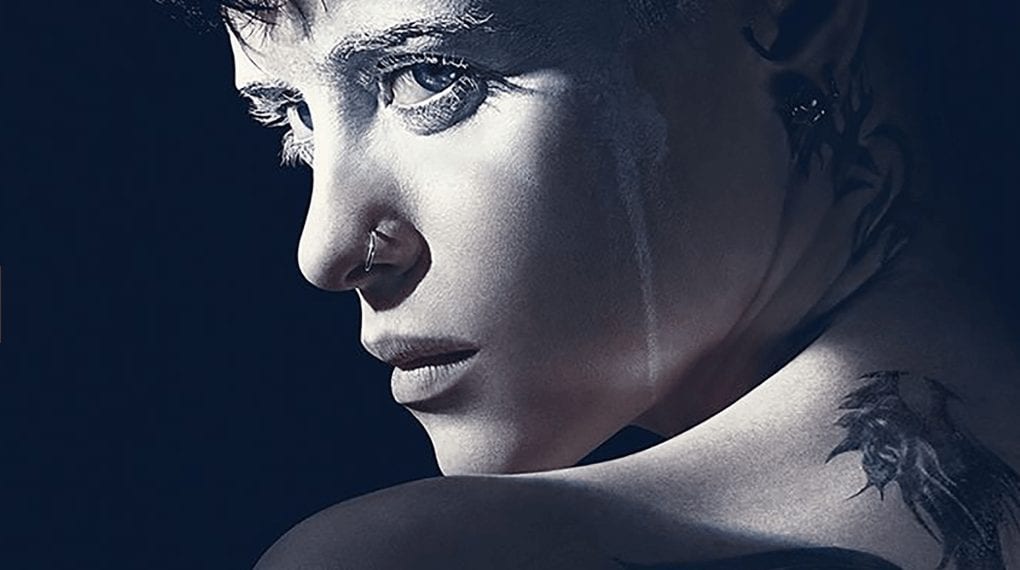 Did the trailer really need to start out with ‘are you not Lisbeth Salander; the girl with the dragon tattoo?’ Isn’t Lisbeth’s aesthetic iconic enough for us to know who she is without being subjected to such obvious idiot-proofing?

Point 3: The trailer is a mess.

The trailer’s editing makes it hard to imagine anything less seamless, slick, stylish or smooth. It swings neurotically from plot point to plot point like a school child struggling to finish a test. The result is that you never quite know what’s going on. One minute Lisbeth’s in control, then she’s not in control; she’s the hunter; she’s the hunted; she’s an adult; oh wait, she’s a child; now she’s an adult again…one’s brain is left spinning from information overload rather than from eagerness and anticipation.

The trailer also seems to be competing with itself as to how many clichés it can pack into two minutes. These include a silhouetted women in high heels, some kissing and removal of clothes that don’t appear to be relevant to the plot, and fan-fictionesque dialogue like:

“We’re running out of time.”

“I know what she’s capable of.”

“The world will burn.”

Oh wow, the world will burn. We’ve never heard that one before.

Point 4: Creepy people tend not to look it.

Another unfortunate aspect of this film, revealed in the previous trailer and confirmed in this one, is that The Girl with the Spider’s Web buys into the James Bond-like idea that creepy people actually look creepy and are therefore easy to spot. Wouldn’t they all be in jail if that were the case? The appearance of Sylvia Hoeks as Lisbeth’s evil sister Camilla, rendered particularly disturbing by her bleached eyebrows and skull-like makeup, makes her look exactly like the kind of oddity that people expect villains to be. This doesn’t exactly earn the film brownie points for subtlety.

Camilla’s look can, of course, be interpreted as playing into the idea that she, like Lisbeth, uses her appearance to discourage human interaction. After seeing this trailer, however, I’m not buying the idea that the filmmakers thought that far.

Claire Foy is a great actress. I hope she  succeeds in saving this film.

Thank you for reading! What are you thoughts on the new trailer for The Girl in the Spider’s Web? Comment down below!

Loved the original Swedish movie (and enjoyed the next two in the trilogy) but wasn’t fond of the Americanized version. It seemed too sanitized to me.

It Happened Once and So It Will Be...