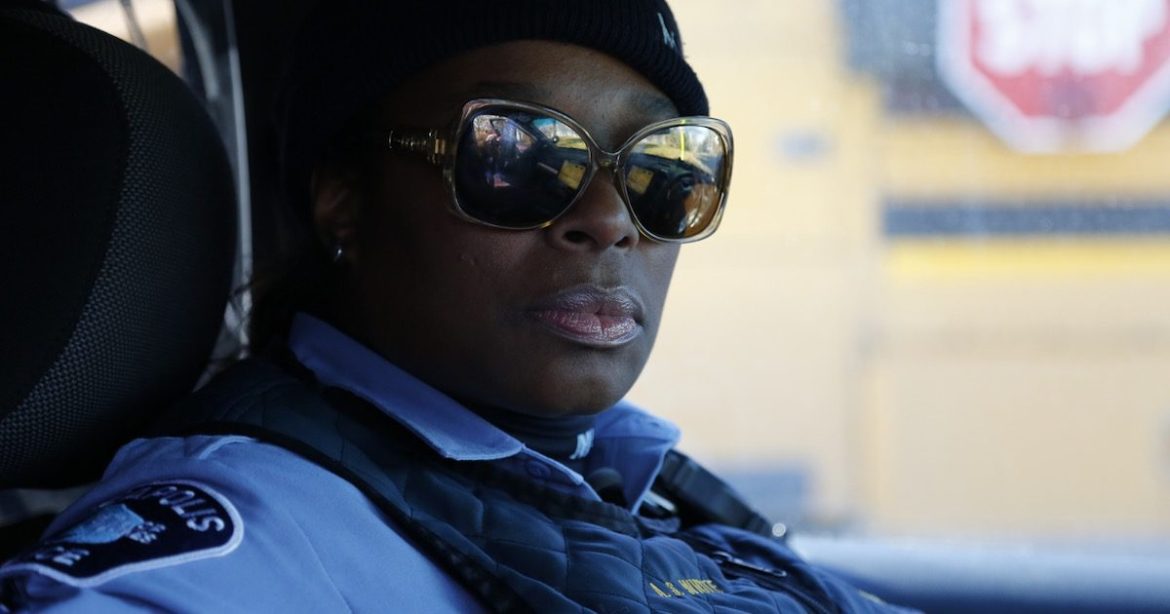 It’s pretty safe to say our relationship to the police has forever changed in the wake of George Floyd’s death on May 25th. Although it goes without saying it should have never gotten to that point in the first place, with part of the problem being the widespread acclaim draped over art that wants us to feel comfortable towards the nasty problems we face. The driving ethos of these films is, “don’t worry, those problems aren’t that deeply rooted”. Driving Miss Daisy wants us to know that we can all just get along! Green Book, too, wants to share the same ideas…nearly thirty years later. *Insert the quote about failing to learn from history here*

Deirdre Fishel’s Women in Blue certainly doesn’t paint as rosy of a picture of policing as Driving Miss Daisy or Green Book does of general race relations (to be clear, Women in Blue is a far superior film to those two, even if I still find it simplified), but it still suffers from a point of view that doesn’t seem to address the totality of the problem.

Starting in 2017, Fishel set out to study the Minneapolis police department’s efforts to include more women on the force and what that could possibly do to curb police brutality and heal community relations. The effort was led by the previous Chief of Police Janeé Harteau…until she was quickly ousted following the police killing of Justine Damond that July. That left the women still on the force to pick up the torch. Fishel followed these officers until 2019, and a work-in-progress version of Women in Blue played at festivals earlier this year.

After George Floyd’s murder, Fishel worked to bookend the film with a prologue and an epilogue to address recent events. The effort is highly commendable, but considering what’s sandwiched between them, the inserts play more like attempts to show respect than to recontextualize what was originally shot. What’s left is a documentary without a strong hypothesis. A movie originally produced to serve one function that now seems woefully insubstantial, and was then Frankensteined into something else.

But to Fishel’s initial’s question: would more women on the Minneapolis police force (or any police force, for that matter) help? There’s no doubt. Let’s add more people of different ethnicities while we’re at it. However, with people such as Bob Kroll (the Minneapolis Police Union President, who called George Floyd a “violent criminal“) still in positions of power and nothing in place to stop the institutional decay, would that solve the problem? Women in Blue doesn’t seem interested in interrogating that question.

Thank you for reading! What are your thoughts on Women in Blue? Comment down below!