‘In The Heights’ Takes the Modern Movie Musical to New, Well, Heights 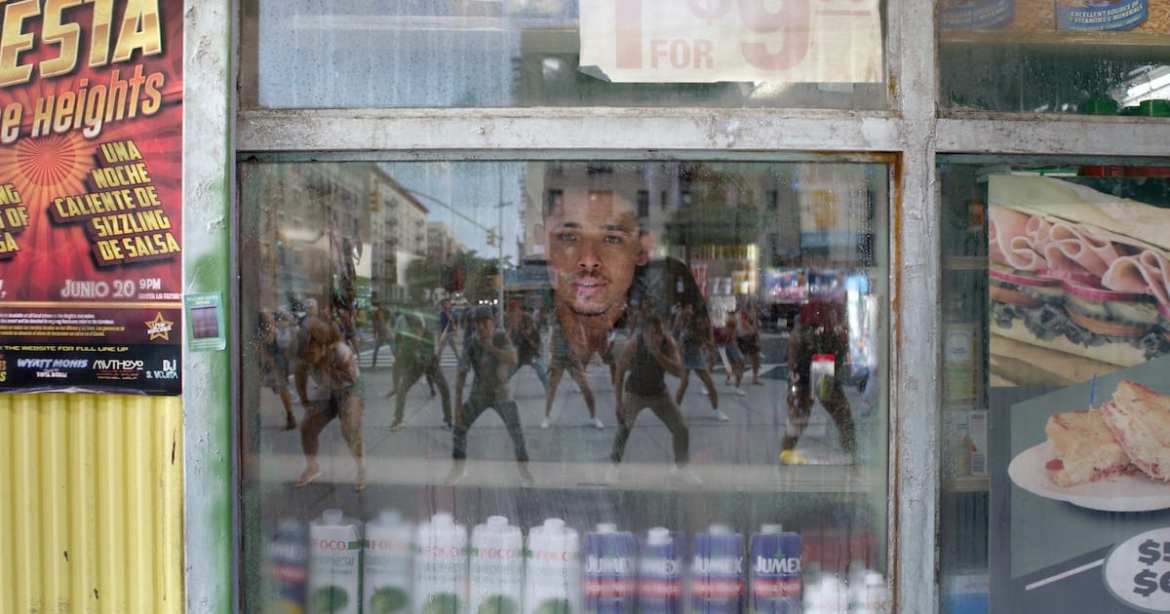 Once scheduled for a mid-2020 release, In the Heights was one of last year’s summer blockbusters to fall victim to a delayed launch due to the pandemic and the shuttered theater industry. And after a year (or two) of massive hype for the film adaptation of Lin-Manuel Miranda’s pre-Hamilton hit, the film was released to…disappointing box office returns! Controversy! For months there was nothing but goodwill for the diverse, inclusive musical that was earmarked to reignite the summer box office. And in what feels like an instant, a weak opening weekend in theaters and on HBO Max, and concerns over a lack of Afro-Latinx casting in the film, have severely dampened its reception. The lack of representation and concerns of colorism felt by some members of the Latinx community are valid, and it’s more a shame that this film had the burden to be everything to everyone because films that feature minority casting such as In the Heights are so few and far between.

As for the box office, I hope that this musical has the slow burn of a Greatest Showman and proves that it has legs throughout the summer as more people find this film. Personally, I had little knowledge of the musical itself — I knew it was Miranda’s first hit, and I had heard a couple of big numbers. After leaving the theater last Friday night, I found myself thinking: Damn. It feels great to see movies on the big screen again.

In the Heights is the kind of movie you’re meant to see in a movie theater.

Superhero or action blockbusters have the massive scale and visual effects meant for the big screen, and horror movies are a communal venture worth experiencing together. But often lost in the discussion of movies made better by scale is the movie musical — too rare to really reference in the discussion, and often too risky financially for studios to greenlight. They aren’t guaranteed hits; knowledge of Broadway IP is often way more isolated to certain coastal cities than we like to think.

But a film like In the Heights proves — from a quality standpoint, anyway — why a genuine investment in the production pays off into something magical. It’s big, it’s dazzling, and it’s a heartfelt spectacle that will leave you with a giant grin on your face.

Usnavi (Anthony Ramos), like many of the other characters we meet on his block, has a dream for his future — he plans to return to his childhood home of the Dominican Republic and revive his late father’s business. For now though, he’s with his neighborhood family. There’s Vanessa (Melissa Barrera), Usnavi’s love interest with grand fashion ambitions, Benny (Corey Hawkins), Usnavi’s best friend, and Nina Rosario (Leslie Grace), Benny’s love interest and the pride of Washington Heights — the girl who made it out to attend Stanford.

As the film builds towards a fateful, heat-induced summer blackout, much of the story focuses on the dreams and ambitions of the residents of Washington Heights, the financial constraints that defer those dreams, and the ways in which capitalism and the passage of time are changing the neighborhood and the people who live there. But at its core, it’s a film about finding where — and who — you’re meant to be.

Anchored by Ramos’ charismatic turn as Usnavi, the cast’s vocal work and performances create something special, at times moving and often deeply funny. Of the lead roles, Melissa Barrera is a standout — incredible vocals and clearly talent for days. With upcoming roles in Scream, and Carmen (with Paul Mescal) I would not be surprised if we have a rising star on our hands.

In the Heights best asset though is its supporting cast. A neighborhood Abuela (Olga Merediz), witty younger cousin (Gregory Diaz IV), and Jimmy Smits create moments that help the movie stay engaging in between the big numbers. And Daphne Rubin-Vega’s turn as salon owner Daniela is the best thing she’s gotten to do since originating the role of Mimi in Rent, and she’s responsible for two of the film’s best moments.

In fact, the only person who doesn’t really work for me in the film is Lin-Manuel Miranda himself. Playing the minor and largely background character of the Piragua Guy, the movie feels compelled to cut to him in big numbers unnecessarily, and his (very distinct) voice gratingly cuts through choruses straight into our ears. Brilliant man, very bad actor and singer.

But back to those big numbers! As every critic has said, they’re absolutely the highlight of In the Heights. Showstoppers like “96,000” and “Carnival del Barrio” not only sound enormous, they feel big. Director Jon M. Chu — as he did in Crazy Rich Asians — handles scale masterfully. The full cast numbers are giant productions, with chorus members stretching the limits of the screen as they dance around the set pieces. But you’re hardly waiting around for each of those big numbers to hit. There are a LOT of them. And while perhaps just a little too long at 143 minutes, the film largely succeeds at keeping you engaged the entire time.

You can watch In the Heights at home and have a great time. But if you’re able, a film this big and fun deserves to be seen in a cinema.

It’s simply not every day (or decade) that we’re given a movie musical as well-crafted and enjoyable as In the Heights. In the era of Hamilton dominance, Jon M. Chu has taken a lesser-known work and elevated it to a place of prominence among great modern movie musicals. Critics of the representation in the film are absolutely right — this movie is not everything to everyone, and specifically not to the Afro-Latinx community. But I do hope that this movie is able to be something for everyone — because there is too much heart and energy here for it to be dismissed as an also-ran at the summer box office. Go out there and buy a ticket for In the Heights! You’ll be doing more than lifting up Warner Bros.’s revenue prospects. You’re going to find your spirits uplifted as well.

Thank you for reading! What are your thoughts on In The Heights? Comment down below!

You’ve convinced me. I’m gonna go watch it. Thank you.

‘Birds of Prey’ Struggles in Its Opening Weekend,...

‘Annette’: An Unusual Mix of Drama, Comedy and...

‘Doctor Sleep’ is at Its Worst When Calling...