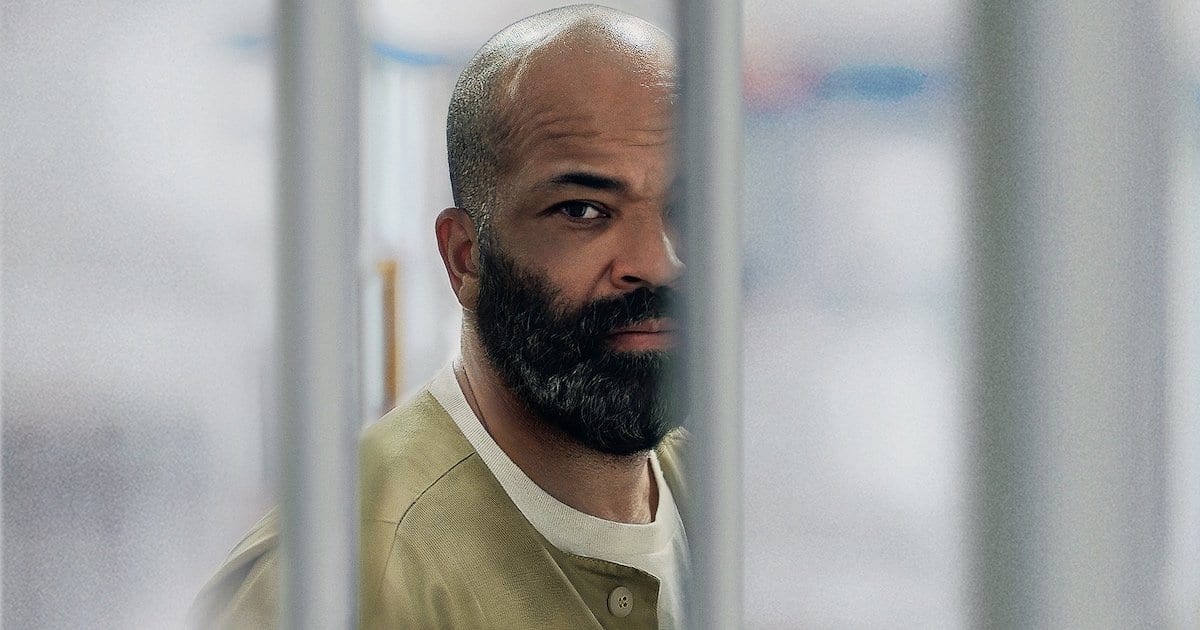 There’s just too many movies coming out these days. We’re over-saturated with cinematic blockbusters, VOD releases and original films from various streaming platforms. Annoyingly, many of these films are actually quite decent.

So we’ve got to pick and choose. Most of us don’t have time to watch all of these films. We have to abstain from some, indulge in others. I’ve tried to watch out for smaller films, the cinematic gems that are often unfairly ignored by their more marketable counterparts. One of those films on my radar was HBO’s prison drama O.G.

As time went by, I must admit I had forgotten about its existence. Like I said before, there are just too many movies coming out. I’m both excited (Deadwood, Dragged Across Concrete and The Irishman) and increasingly bored by them (whatever millionth Marvel or Live-action Disney remake is coming out). It’s simply not easy remembering all of them.

So when I suddenly came across this film while perusing HBO, my excitement rushed back to me. I knew I had to see it.

An aging jailbird, Louis (Jeffrey Wright), is on the brink of early release after spending twenty-four years inside. He has spent nearly half of his life in prison. The prospect of freedom is partly a blessing, as he will be able to amend a relationship with his sister and her family. At the same time, the unknown future and the different rules out there also frightens Louis.

But freedom is exactly what Louis has been working so hard for; having kept his head down without making any enemies inside, from either his fellow convicts to the guards, who are led by the amiable warden Danvers (William Fichtner).

All of this is threatening to change after Louis befriends a young convict, Beecher (Theothus Carter). Beecher is being seduced by an old gang member, someone who Louis shares bad blood with. Not wanting Beecher to make the same mistakes, Louis begins to take an interest in Beecher’s activities. But as the Danvers fears a prospective gang war emerging with Beecher as one of the primary suspects, Louis is forced to make a choice which could impede his freedom indefinitely.

A Shout-out to HBO

J.K. Simmons as the most frightening Neo-nazi you will ever see on screen, in HBO’s Oz. Image via HBO

HBO has produced some of the greatest stories on screen, though mostly in the television format rather than cinema. Besides my fondness for Deadwood — its return to cinematic form I’m greatly excited for — my adoration for The Sopranos and Boardwalk Empire should not be understated. These are grand, sweeping epics about the American dream and the creeping corruption that comes with its creation. These are also intimate character pieces, in which we follow complicated individuals struggling with their tarnished conscience. If that isn’t deep enough for you, these shows also muse about the nature of being and the importance of living in the moment as everlasting darkness is always eerily close.

While plenty of other studious have produced stellar television, none of them could have reached their heights if HBO hadn’t pushed the envelope. Besides great television, they’ve also produced plenty of noteworthy movies from The Gathering Storm (2002), Bury My Heart at Wounded Knee (2007), You Don’t Know Jack (2010), Wizard of Lies (2017) and many more.

Now we can count another one among them: O.G. a prison drama that might not be destined for classic status — mostly due to the abundance of familiar story beats — but is certainly deserves to be admired as a noteworthy subject of the genre.

HBO is actually no stranger to prison dramas. Their grand opera of television stories actually started with Oz, which features an ensemble of sordid characters dealing with the many horrific trials and tribulations inside prison. Admittedly, Oz has many silly moments. It’s certainly not a realistic depiction of prison life.

The freedom these writers received, from Oz and all the shows that followed, opened the door for the many TV characters we adore today. We would never have seen Don Draper’s womanizing or a chemistry professor breaking bad, if it wasn’t for HBO.

A Shout-out to Madeleine Sackler 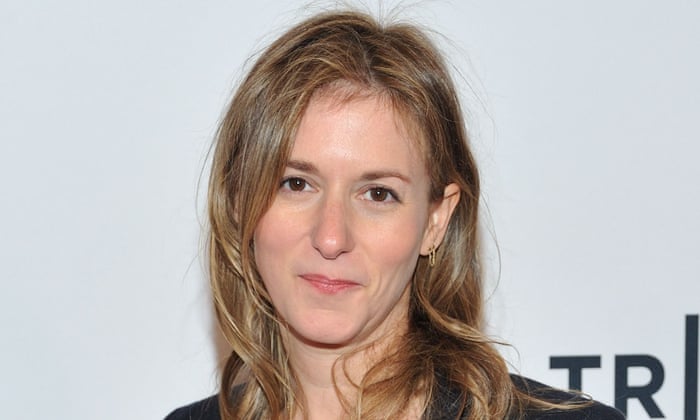 The great director herself, Madeleine Sackler. Image via The Guardian

In 2010 Madeleine Sackler directed the impressive documentary The Lottery. The Lottery concerns itself with the American education system. With this, Sackler proved to be a socially conscious director, caring especially about the underdogs who get lost in the system. In The Lottery it’s about the kids and teachers who are left out. In the case of O.G., her first ever fictional drama, it’s about the prison system and the existential heartache that comes with doing hard time.

As a companion piece to O.G. she also directed a documentary about 13 real-life prisoners reflecting upon their lives that is wonderfully titled It’s a Hard Truth Ain’t It.

The stories these prisoners tell are portrayed through some stellar animation. If this subject fascinates you or if you’re just interested in great documentary work, it should be considered essential viewing.

The great man himself. Image via Yahoo News Canada

O.G. is a character study of a prisoner in the last weeks of his sentence, coming to terms with his upcoming freedom — all the while fighting against his natural street instincts which if unleashed will ruin his chances for early parole (and could land him in prison for the rest of his life).

It could either be a story of a tragic fall or redemption. I’m not going to spoil which one — though the film does make reference at the futility of this imagined redemption, as some crimes can never be made right.

The themes of this film are perfectly portrayed by Jeffrey Wright, who always impresses me on screen, both on TV and film. From playing the infamous drugged-out painter Jean-Michel Basquiat in Basquiat to gospel spouting hypocritical gangster Valentin Narcisse in HBO’s Boardwalk Empire, Wright has always been an incredible presence on screen.

O.G. is one of his few leading roles and he’s on screen in every moment. It’s to no surprise that he’s absolutely convincing as the aging convict, a man capable of great violence but who desires loving intimacy. He’s territorial when necessary, he doesn’t take crap from anybody. He’s an old-school gangster bursting with erudition — spawning from the many books he’s read in his spare time (he only had about twenty-four years).

Wright gives the character intensity, a tragic pathos but also humor — especially in his banter with Danvers (wonderfully played by William Fichtner). Most of the emotions are boiling inside and so Wright plays the character mostly through his soulful eyes. It’s an understated and absolutely brilliant performance.

Authentic but a Little Too Familiar

O.G. feels authentic in its depiction of prison life. It was no surprise to me that most of the film was actually filmed in a real-life correctional facility. Besides the setting, the dialogue is bursting with authenticity. The supporting cast didn’t look like Hollywood models, they looked like hardened criminals. It’s these elements along with Jeffrey Wright’s central performance that makes the film stand out.

But one has to admit that the film doesn’t bring much new to the table. It’s ultimately a familiar story, though told wonderfully. There’s not many surprises even though I was wondering how they were going to end it, whether that be tragically or victoriously. Without spoiling anything, I will say that I was completely satisfied with how they wrapped up everything.

It might just miss the mark of becoming a classic of the prison-drama genre, mostly because it’s filled with all too familiar story tropes, but it does stand out with its authenticity and the intimate central performance of Jeffrey Wright. It gives empathy to the most undesired of society and it makes you question the merits of justice and redemption in such an unrelenting penal system.

Whatever underdog Madeliene Sackler will explore next, whether through documentary or dramatic form, I know it will be something special.

Thank you for reading! What are your thoughts on O.G.? Comment down below!