‘Murder by the Coast’: When Injustice Is Served 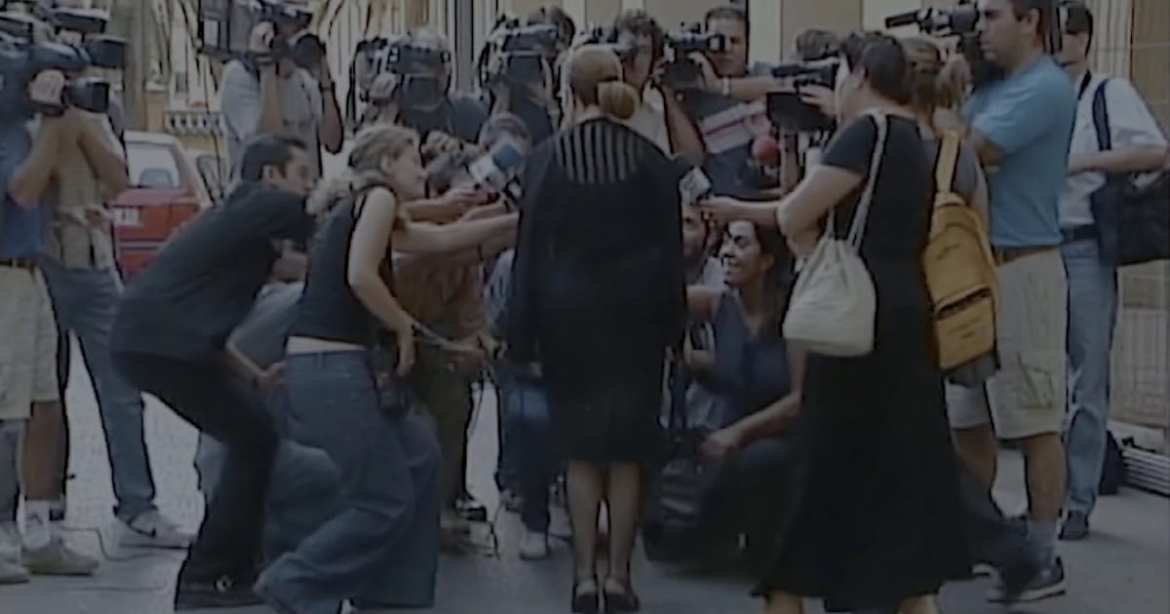 Netflix is home to far too many crime documentaries, especially about murder, so you might be tempted to skip this one. However, that would be a shame. After all, Murder by the Coast isn’t a chore to sit through (it’s about an hour and a half) and it concerns one of the most notorious murder cases in Spain and the pressing problems the country still faces to this day.

The events started on October 9th, 2009 in Mijas (a province of Malaga). 19-year old Rocío Wanninkhof fails to show up at an appointment with her boyfriend and friends at a fair in nearby Fuengirola. When she’s still not home the next morning, Rocío’s mother goes looking for her. Not far from their home she finds large bloodstains and a pair of sneakers belonging to Rocío, and she decides to alert the Guardia Civil. A huge search party leads to the discovery of a blood pool, with drag marks next to it.

One week later, DNA tests confirm that the blood belongs to Rocío. Although her body is not found yet, the Guardia Civil is convinced that they are dealing with a murder case. Friends and relatives, however, keep on hoping she is still alive. But all uncertainty ends at the beginning of November when Rocío’s decomposed body is found some distance away from Mijas. Nine stab wounds had ended her life.

Tània Balló starts her documentary with descriptions of Rocío’s personality by friends and relatives. They also describe their participation in the search, their fears, and the general sense of panic when after a year with the murderer is still at large. On September 7th, 2000, however, a suspect is finally arrested: Dolores Vazquez, the ex-lover of Rocío’s mother. However, there is no physical evidence linking Dolores to the murder; moreover, the DNA found at the scene of the crime points in the direction of a man.

It’s a credit to Balló that she doesn’t take a stand. Apart from interviews with witnesses, she works with news reports and lets the audience form their own opinion. The images of the trial are quite shocking: during the trial, the prosecutor didn’t rely on any factual evidence. Instead, he attacked the personality and lifestyle of the suspect. From the beginning, Dolores had the general public against her. All this was based on lesbophobia and fueled by very subjective reports by media outlets. She was described as a masculine, cold individual; even the fact that she was interested in martial arts was held against her.

The influence of this whole media circus led to Dolores being convicted to fifteen years in prison. Everybody was against her, even Rocío’s mother. There was a general sense of relief, but did they convict the right person? Then, the unthinkable happened…

In August 2003, a 17-year old girl named Sonia Carabantes disappeared (in Coin, also a province of Malaga) and was later found murdered. Thanks to the suspicions of a British woman about her ex-husband, police found the real killer this time. A British man named Tony Alexander King confessed to the murders of both girls. This meant that Dolores had gone through a hell of 17 months while she was innocent. She was freed and in 2006, King finally went behind bars.

In this case, too, Balló interviewed friends and relatives of the murdered girl, as well as the ex-wife of King and one of his former victims. She also worked with Spanish and British news reports.

What is even more remarkable about the two cases is that this was not the first time that Spain was confronted with the murder of teenage girls, a botched trial afterward, and an overwhelming media circus. One decade before, there were the so-called Alcàsser murders, another gruesome crime in Spain. In 1992, three teenage girls from Alcàsser were kidnapped, tortured, raped, and killed in the province of Valencia. From the beginning, there was also a lot of criticism of the police investigation.

Netflix made a documentary about this case too (The Alcàsser Murders), and it is really worth checking it out. Gender violence is indeed a problem in Spain, and criminals sometimes still do not get the sentence they deserve. The country is known for its machismo, and a lot of women avoid going out alone late at night. We can only hope that Spanish directors don’t need to make more documentaries about this type of violence.

Thank you for reading! What are your thoughts on Murder by the Coast? Comment down below!

The Joker Origin Movie Has Been Given A...