Smaller Summer Movies To Look Out For in 2017 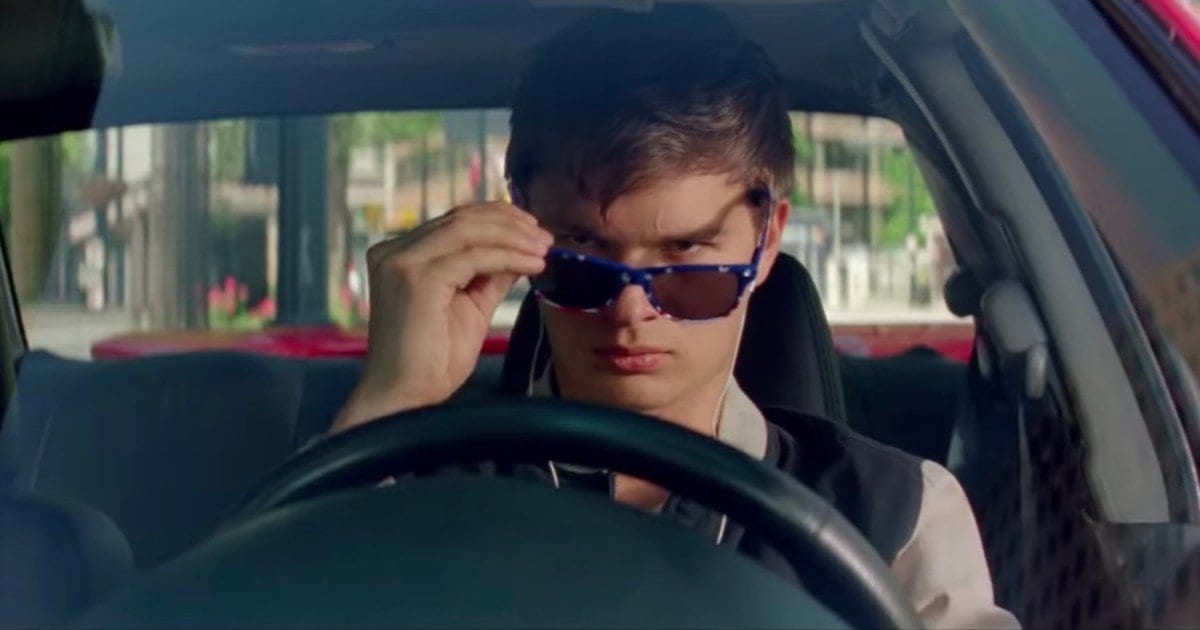 Mid to late June is typically when the summer movie season really hits its stride, releasing massive films on a weekly basis.  However, those aren’t the only films that will be released during the summer months.  Looking to become sleeper hits at the box office are a lot of films that are sure to please crowds everywhere.  Below are the smaller summer movies to watch out for when you don’t feel like seeing films like Transformers: The Last Knight:

Based on Kumail Nanjiani’s real life, The Big Sick depicts the actual courtship between Nanjiani and his wife, Emily V. Gordon.  After one of his stand-up sets, Kumail connects with another graduaet student.  However, there fling turns into an actual relationship, causing issues for Kumail’s traditional Muslim parents.  Unfortunately, Emily (played by Zoe Kazan) becomes terribly ill, forcing Kumail to work together with Emily’s family and bring everyone together.

The film debuted at Sundance to rave reviews with people calling it one of the most heartfelt movies of the year.

Directed by Sofia Coppola, the film depicts an injured enemy soldier during the Civil War that seeks refuge at a Southern girls’ boarding school.  Although apprehensive, the women tend to his wounds and allow him to stay until he recovers.  As the soldier (played by Colin Farell) gets more comfortable in the space, sexual tension begins to come about between the characters, leading to some absolutely hostile situations that even hints at Colin Farell getting tortured.

Called “savage” by some critics, The Beguiled may not be for everyone, but it’ll certainly be given a thumbs up by genre enthusiasts. 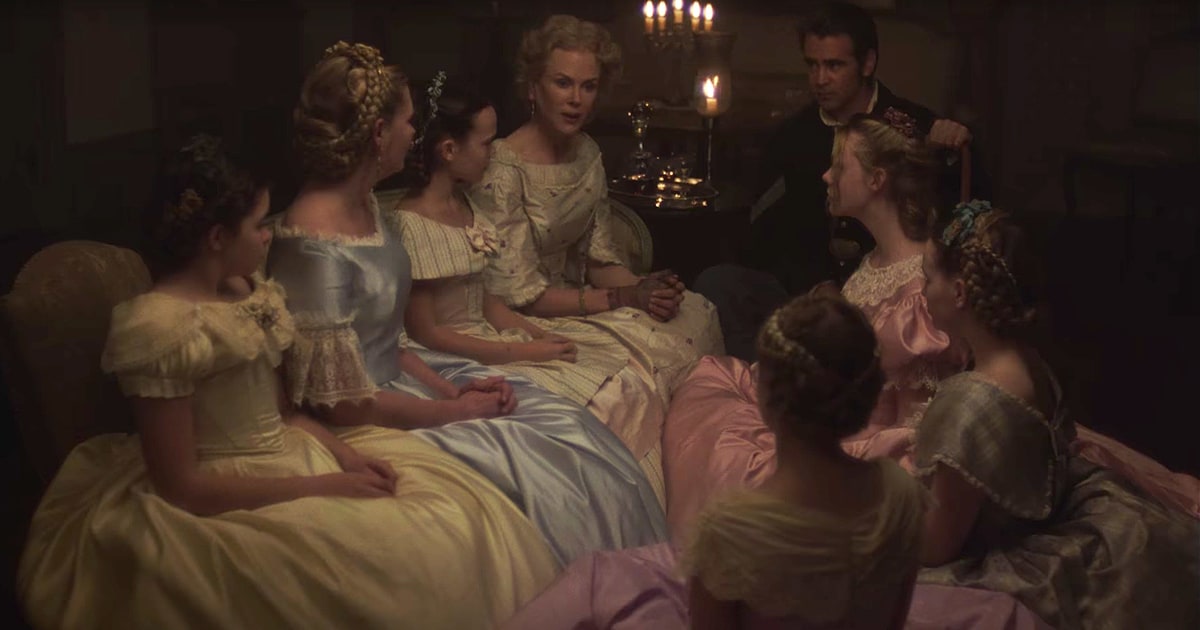 The next feature from Edgar Wright, Baby Driver is a heist film starring a litany of stars including Ansel Elgort, Lily James, Jon Hamm, Kevin Spacey, Jamie Foxx, and Jon Bernthal.  Getaway driver Baby (Elgort) works to the tune of his own personal soundtrack to make him one of the fastest drivers in the game.  However, once he gets wrapped up in a crazy heist with a notable crime boss (Spacey), his life and love are threatened to the fullest extent.

The film currently has a 100% Rotten Tomatoes score, all but guaranteeing a fun moviegoing experience.

Called one of the most vulgar movies ever made, The Little Hours has a bunch of comedic stars including Aubrey Plaza, Alison Brie, Dave Franco, John C. Reilly, and Nick Offerman.  The film follows a convent that explodes into sexual ferocity, substance abuse, and absolutely insanity once a young man (Franco) comes to the area.

If you needed anymore ammunition to see this film, The Catholic League called the film “pure trash.”

A Ghost Story is largely a two person film starring Rooney Mara as a grieving wife and Casey Affleck as a ghost covered in a sheet.  The film depicts Casey Affleck coming back to his home as a ghost to find that he can only passively watch.   The life he knew and the person he loved slowly loses touch before his eyes.  C (Casey Affleck) must then go on a cosmic journey through his memory, confronting some very tough questions in the process.

The film also has Rooney Mara eating a piece of pie for minutes on end, so there’s that.

From Katheryn Bigelow, director of The Hurt Locker and Zero Dark Thirty, Detroit tells the story of the Detroit riots that occurred over a five day period in 1967.  The film follows a cop played by John Boyega.  Detroit is told through his eyes as destruction and chaos occurs all around him.

Bigelow has an knack for creating visceral films that are excellently executed as well as incredibly tough to watch.  Detroit may be one of the most important films of 2017.

Wind River is the story of a rookie FBI agent that teams up with a local hunter to investigate the murder of a girl that occurred on a Native American reservation.  Cory Lambert (Renner) is said to have a troubled past that gets in the way of the investigation, leaving the FBI agent and the locals in some trouble.

Scarlett Witch and Hawkeye are also in the same movie again for all you Marvel fans out there.

Finally returning to film, Steven Soderbergh is back to direct a heist comedy including Channing Tatum, Adam Driver, Seth McFarlane, Katie Holmes, Hillary Swank, and Daniel Craig.  Logan Lucky follows a family trying to reverse their fortune by executing an elaborate robbery during the Coca-Cola 600 NASCAR race at the Charlotte Motor Speedway.

Daniel Craig also plays an absurd inmate that helps the Logans out with their plan.  Since August looks pretty bland, Logan Lucky may be a nice sleeper hit to end the summer.

Thanks for reading!  What are some smaller summer movies that have you excited?  Comment down below with your thoughts!

[…] Girl is the latest film in the Jeff Baena/Alison Brie collaboration, though it is the first to be co-written by Brie. The pair have clearly found their […]

I am so stoked to see Baby Driver, Detroit and Logan Lucky! This summer’s blockbusters seem so lacklustre compared to earlier years, so I’m all on board for this list :)

Glad to be of service! I think Logan Lucky and Baby Driver might end up being some of my favorite movies of the summer!

I echo flyingafargo’s comments. This is great insight into the independent and smaller films. Definitely be hunting down Baby Driver, and probably The Big Sick. Great post. Thanks!

Glad to help! Baby Driver is one of my most anticipated movies of the summer! Everyone who has seen it says it’s a blast

Thank you for this! It’s so easy to find the blockbusters but finding a good indie film/smaller film takes a bit more work. Now I can add these to my summer watch list.

Glad to help! I know I get tired sometimes of watching nonstop blockbusters at the theater!