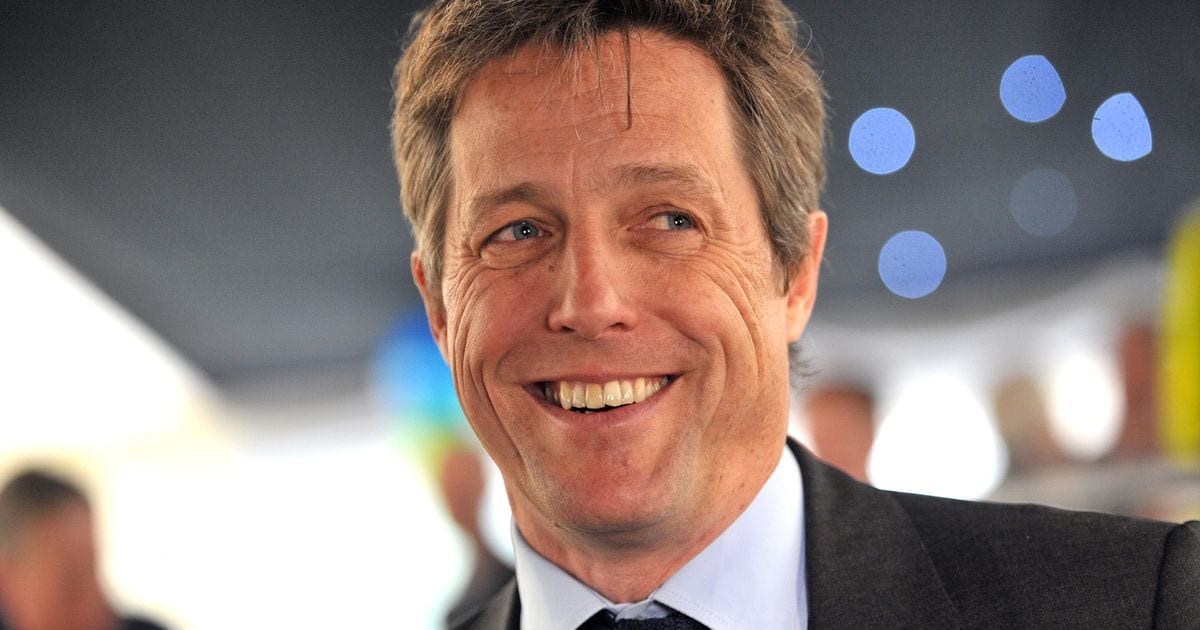 Paddington 2 has already had a fair share of problems as it was sold from the monetarily and morally bankrupt Weinstein Company to Warner Bros. a few weeks ago.  But now, it appears that the sequel to the story of the cuddly bear has another issue to handle, Hugh Grant.

Hugh Grant was fired off of Paddington 2 for going on a killing spree of 5,000 adorable, cuddly golden retriever puppies.

Did I mention they were adorable?  The horror!

Even worse, Grant doubled down on his actions, claiming that the puppies “had it coming.”  As a result, with Christopher Plummer busy working on literally every other project in Hollywood as the only morally responsible actor left in town, the executives in charge of the film have hired a wet carrot to avoid anymore controversy.  Executives at Warner Bros. feel as if it’s the best object for the job, exclaiming, however, that its appearance will also cause costly reshoots on the project. 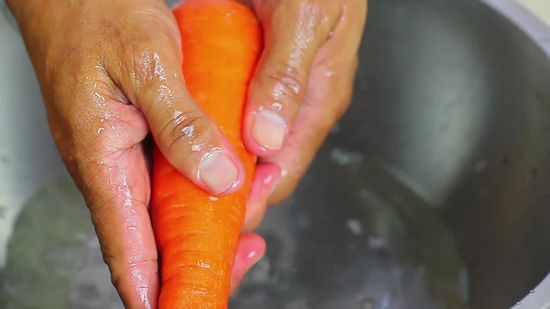 How Will Paddington 2 Recover?

In order to preserve their bonuses from the film, Warner Bros. executives will not push back the release date of the film.  The visual effects team is working overtime to digitally alter the carrot’s appearance, changing it into a man in order to fit the world of the story.  The effects team will also have to create a voice from scratch, adding to the film’s bloated budget.

However, people on the production have not lost hope.  On whether or not the film’s effects will be finished in time for the premiere, one effects artist exclaimed, “well, it won’t look like this:

Paddington 2 is a make-or-break movie for Warner Bros.  Reports have speculated that WB is waiting to see how the film performs before releasing its next slate of films in the Paddington Universe (or PU for short).  Some have suggested that the film’s budget has ballooned to over $300 million dollars after Darren Aronofsky left the project due to studio demands that he lighten the film’s tone.  The PU is in question after this move as a lighter tone will undoubtedly cause continuity errors with Paddington 2‘s predecessor, mother!

In order to capture as much profit as possible, WB has also mandated that the film’s run time stay under two and a half hours.  This news angered the creative team as they were going for a Lord of the Rings style epic that reportedly clocked in at four hours and forty-five minutes at test screenings.  If the film proves unsuccessful, WB may have to reboot the franchise. Fans of the PU comics are becoming increasingly frustrated with Warner Bros.  Even worse, Rotten Tomatoes scores for the previous four Paddington films were less than ideal.  Many hardcore PU fans have even petitioned that the aggregator site shut down for handing out “overly negative” scores.  In response, the head of Rotten Tomatoes said the following:

“You are all morons.”

Paddington 2 releases in the United States on January 12th, 2018.

Thanks for reading!  What are your thoughts on Hugh Grant and Paddington 2?  Comment down below!

[…] dies of heat exhaustion in the muggy British […]

I’ll give this film a chance. I mean it’s pretty horrible, but it’s not like he killed kittens.

Where is the link to the news article for this that Hugh Grant has done?

It’s a satire article! Sorry if it was confusing!