Why is the Marvel Cinematic Universe Superior to the DC Extended Universe? 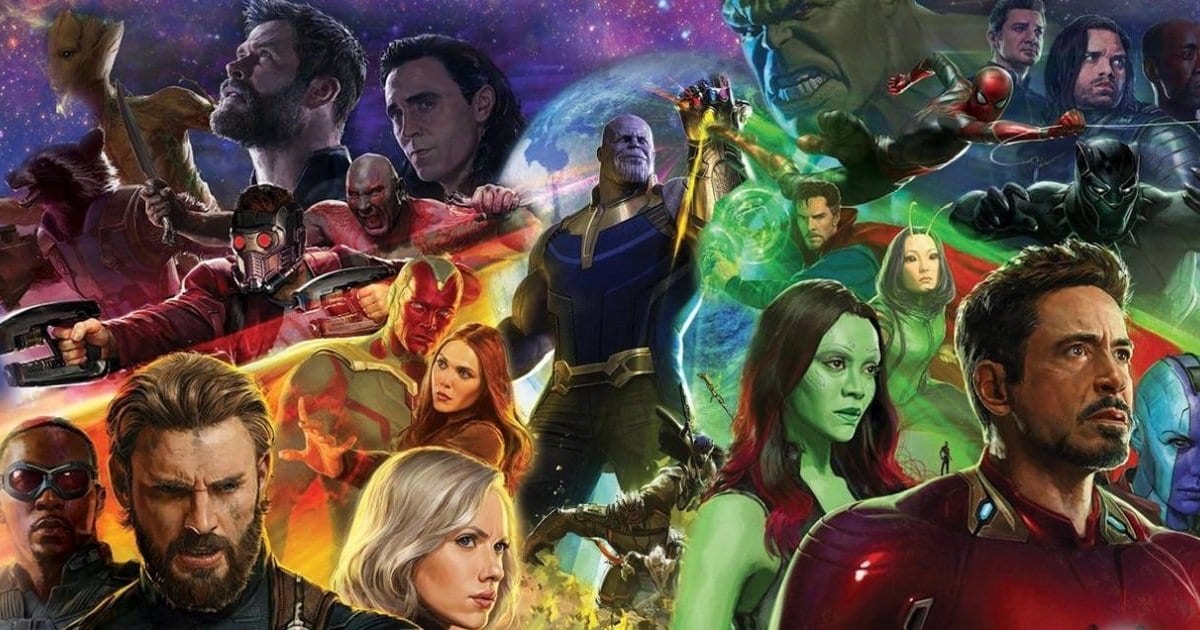 With the expansion of the Marvel universe this year with a slew of movies that are predicted to have both commercial and critical success, a question bears to mind of what exactly their rivals across Aquaman’s seas are doing wrong. I could honestly watch the Avengers all day, even as they languish around Tony Stark’s pad, betting against who can lift Thor’s hammer off the coffee table. On the other hand, being around the Justice League is something I parallel to a family reunion; a general synopsis of my life up to that point, a drink here and there, and then off I scurry to something more pleasant and enjoyable to be around. There is just a general “meh” feeling about the franchise. Here is me getting a few things off my chest.

Many of the films that have been made in the Marvel universe have been directed by veterans of the business. There is Jon Favreau, the Russo brothers, and James Gunn, who have made their bones under their own creative pretenses before with independent filmmaking. This also promotes a variegated perspective for each film, whether they be origin stories or an ensemble effort. DC’s films haven’t had that diverse foundation just yet, as Zack Snyder has taken the helm with most of the entries thus far, with David Ayer and Patty Jenkins being the exclusions. This narrow vantage point may prove a deterrent for the franchise.

The casting directors for Marvel are laughing all the way to bank for picking out the crème de la crème for their superheroes. Tom Holland was an excellent choice for the new Spider-Man, showing off his ability to undercut serious gravitas with charming wit and slapstick antics. And Robert Downey Jr. is such a vibrant and charismatic presence on screen; one could argue that it isn’t Downey who is playing Iron Man, but rather Iron Man playing Downey. While Marvel succeeds here, the casting for DC is a bit more turbid. Many critics winced at Ben Affleck being chosen as Bruce Wayne, and several movies in, we are still trying to justify it. And don’t get me started about Jesse Eisenberg playing Lex Luthor. Too much cringe. 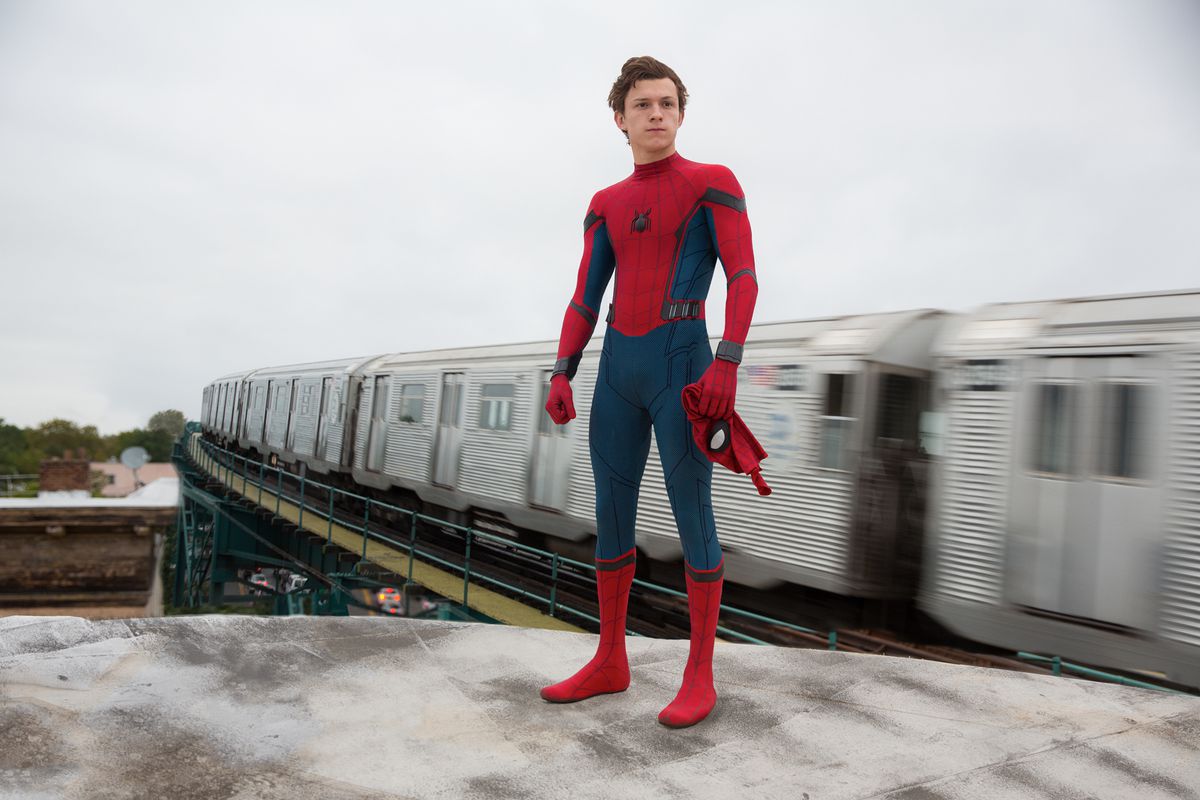 Okay, so maybe I will rant about Jesse Eisenberg a bit more. The villains in DC really do fall short in comparison with the complicated and sometimes humane nature of the ones Marvel proposes. For instance, Loki’s villainy is understandable as we grow to learn more about the character; though he is constantly causing chaotic rifts between his brother and his family, there is a deep-seated benevolence that makes itself known when there are more nefarious issues, and he’s at least willing to give a helping hand. Homecoming’s Vulture, played brilliantly by Michael Keaton, is just like the neighbor next door, a struggling working class husband and father who is trying to take care of his family, even if that means profiting off of the sale of foreign weapons that could cause massive destruction.

DC’s villains are vapid and obtuse; their exploits of blind world domination are unoriginal and uninteresting. It’s hard to care about a villain like Steppenwolf, Lex Luthor or the Joker if their motives are so painfully trite. Every time the Jared Leto’s gangster incarnation of the Joker opens his mouth, I cringe into the bottom of my seat, covering my eyes, wondering, “Did he just say that?” 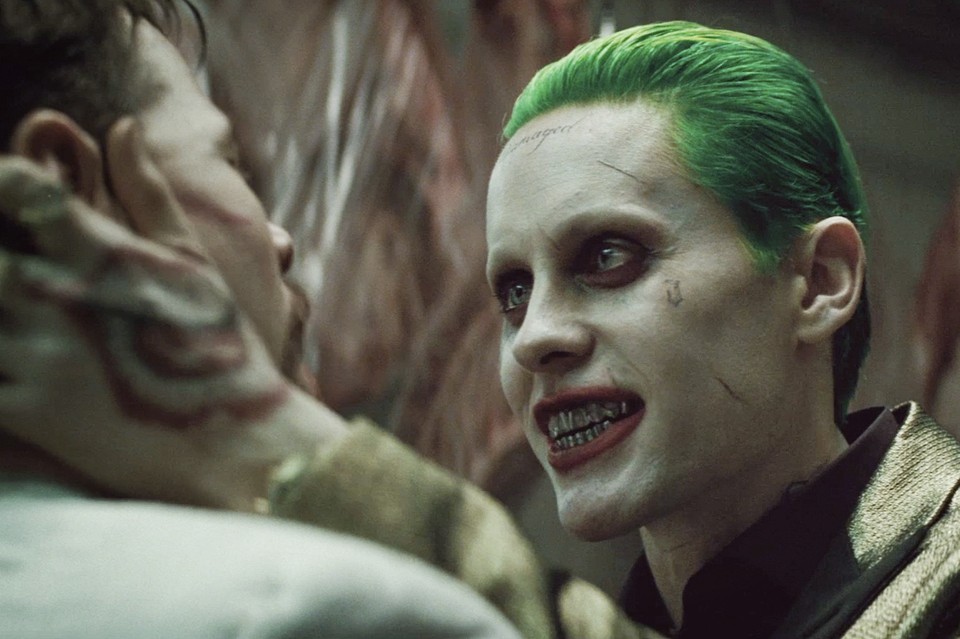 Probably the biggest reason as to why the Marvel franchise is undoubtedly more prosperous than DC is due to its perfectly timed sense of humor. In a realm of superheroes who are trying to save the world from the tyrannies of evil entities, it poses difficulties to incite a laugh here and there. Marvel doesn’t seem to have that problem. Case in point is Guardians of the Galaxy. The rag-tag team, led by Chris Pratt’s self-deprecating Star-Lord, are hilarious in their anti-superhero idiosyncrasies. They often argue and quibble, and the antics that follow feel organic and not forced.

Tony Stark is just as hilarious, stealing each scene in both his movies and ensemble efforts with his signature quips and snarky attitude. Thor is also beginning to add levity to his films with the addition of Ragnarok, adding to moments where enemies’ trivial motivations leave themselves vulnerable with comedic flavor and deadpan delivery.

Clearly, DC’s mood is going for something different than that of Marvel; if Marvel wants to play the party, then DC is definitely trying to play the funeral. The darker subject matter in the DC films overwhelm any feeble attempts at humor in the films.  For instance, Ben Affleck’s portrayal of Bruce Wayne is stark and gloomier than incarnations before it Keaton and Bale, and although those actors show the characters inner demons, they also bring a biting humor to it, showing that even they can’t take the characters too seriously.

There is no doubt that there are attempts at being funny in the DC universe, as shown with characters like the Flash in the most recent Justice League, but these small spurts miss more often than hit, as if they put Ezra Miller in there as a small ray of sunshine to fight back the doom and gloom that will inevitably supersede it. 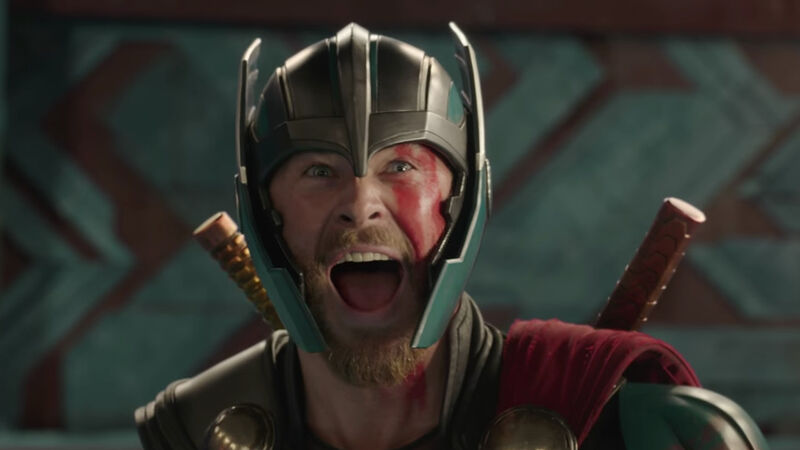 What finally makes the Marvel universe more worthy and rewarding to watch is the symbiosis of all the elements in the film. In Homecoming, the back and forth between Peter Parker and his best friends Ned is synergistic, their thoughts bouncing off of one another in a way that is so high school. Thor and Bruce Banner half equally enthralling banter in Ragnarok, Thor pushing the boundaries just enough to test Banner’s temper, but not push him over the edge. And while Captain America is often the butt-end of comedic flare when pitted against the rest of the Avengers, he can still surprise us with a being able to keep up with the gang’s often deprived humor, however profane it may be. DC characters too frequently feel forced into their scenes, actors are thrust together with lines that bear no weight and action sequences that are bloated and superficially intriguing.

All in all, Marvel takes the cake. The films are more moving and crisp, and the stories are exhilarating for the most part. And although DC comes in second place on the list overall, Marvel is not without its discrepancies. And let’s not forget that the DC universe’s five films has some catching up to do with Marvel’s current eighteen movies. It’s still a fledgling enterprise, and although their ducks aren’t all in order just yet, I’m sure it’s just a matter of time before they find their place.

Thanks for reading!  What are your thoughts on Marvel versus DC?  Comment down below!

You bring up a lot of good points, Jordan! What I’d like to add to this discussion is that the superheroes in the MCU are written and performed in a way that adds interest and intrigue to each of the characters. Not only are these characters worth rooting for, but they also deal with situations that could be seen, by the audience, as relatable. An example of this is Star-Lord/Peter Quill’s choices and behaviors being affected by the loss of a beloved family member from his past.

I agree with all points. What I love about the MCU is the cast. Maybe it’s just my own weird theory but I love how they made not so big names such as Chris Evans, Chris Pratt, Chris Hemsworth, Tom Hiddleston etc. into marketable blockbuster leads.

Good list! I’d disagree with some other commenters here, though: I think casting is actually *more* important than people are allowing.

You hit the nail on the head with your opening paragraph: the Marvel characters are simply more fun to hang around with.Even though Marvel has stumbled with minor roles, and had a long run of forgettable villains, the core heroes are a joy to spend time with, because they’re all cast so well.

This also bleeds over into some of your other points, for example the actors’ chemistry with each other and their ability to perform comedy well – not an easy task!

I think another aspect would be Marvel took it’s time building the universe where as DC jumped in straight away relying on the fans to just accept that they built their universe in just a matter of seconds, or in this case, a movie.

I can’t say that I agree with the point of casting. I think the problem comes from what the cast are given to work with rather than themselves.

Not to mention the fact that Marvel have had their fare share of casting blunders too. Terrence Howard? Tim Roth? Mickey Rourke? Natalie Portman?

Are you kidding me? Besides Lex Luthor/Joker, DC casts quite well. It’s their scripts that really need work, as well as their villians and villian’s motivations. Not to mention, there’s plenty of humor in WW and JL, it’s not as in your face as Marvel movies. This is not a bad thing.