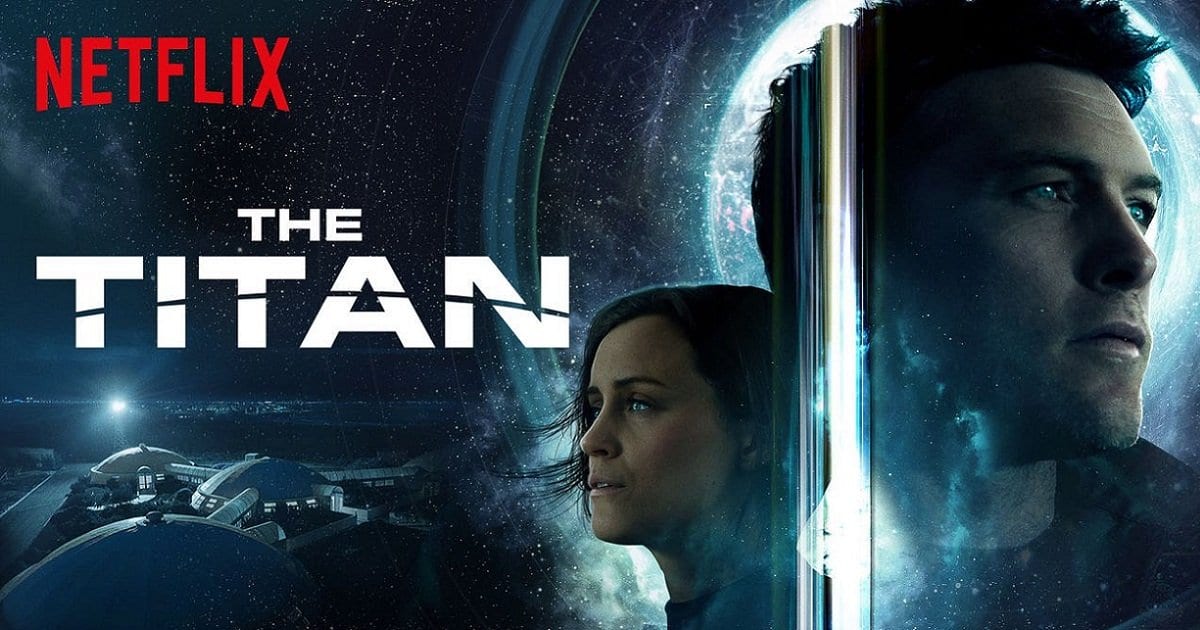 Back in 2015, news broke that Sam Worthington was to star in a science fiction film entitled The Titan, the story of the forced evolution of the human species in a time of severe crisis in the near future.  However, after several reports of changes to the original cast that included other actors such as Sofia Boutella, The Titan seemed lost.  Voltage Pictures, the producer of the film, was able to sell the international distribution rights to a few countries at the American Film Market back in 2016, but no major distributors opened their wallets.

Thankfully for everyone involved in the production of The Titan, Netflix later picked up the film in February of 2018, shepherding it towards its late March release on the streaming service.  Now, a large customer base can view the movie, just as the producers intended.  The following review will be spoiler free.

For further discussion of The Titan and its themes, check out Austin Burke’s video below:

Thanks for reading!  What are your thoughts on The Titan?  Comment down below!

Can you suggest to me any films that are similar to The Titan?

That’s the thing about this movie, it has a very distinct premise that doesn’t really work out in the end. But, if I had to compare it to something, there’s some similarities to 2001: A Space Odyssey only by the fact that it’s in space and there’s an idea of evolution involved in there lol.

There really isn’t many like it, although Austin did note that the score sounded similar to Arrival’s in the video. Sorry I couldn’t help too much! lol

Yeah I agree, the ending was pretty flat.
Arrival and 2001: A Space Odyssey are both on Netflix (I think) so I’ll be sure to watch them! Thanks :)

They don’t take place in space, but it sounds like Altered States (1980) and The Fly (1958 or 1986) both deal with similar themes of scientific experiments causing dubious evolutionary changes in the test subject and the ramifications of our attempts to force evolution as a species. I haven’t watched Titan yet, so ignore me if these don’t fit!

Ahh those are great! You’re such a help 😁