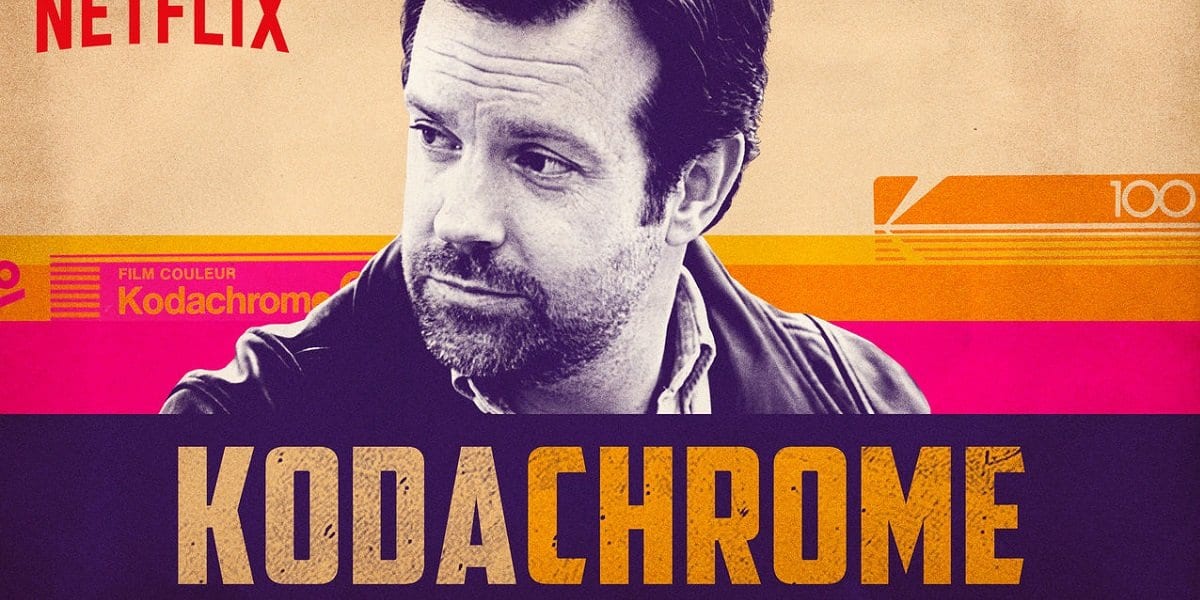 Many media outlets (including the one that you’re currently reading) have written about the issues with many Netflix movies in 2018.  Whether Netflix has helped out a filmmaker by getting their passion projects made or taken films off the hands of other studios, they haven’t quite hit their stride with original films like they have with television.  However, Netflix has also been wise in purchasing films that premiere at festivals around the world, and that’s exactly where Kodachrome comes into play.

With a talented cast that includes notable actors such as Jason Sudeikis, Ed Harris, and Elizabeth Olsen, Kodachrome opened to positive buzz at the Toronto International Film Festival back in 2017, and Netflix purchased the distribution rights to the film shortly after.

For further discussion of Kodachrome and its themes, check out Austin Burke’s video below:

Thanks for reading! What are your thoughts on Kodachrome? Comment down below!