5 Reasons Why I am on the Fence About ‘Destination Wedding’ 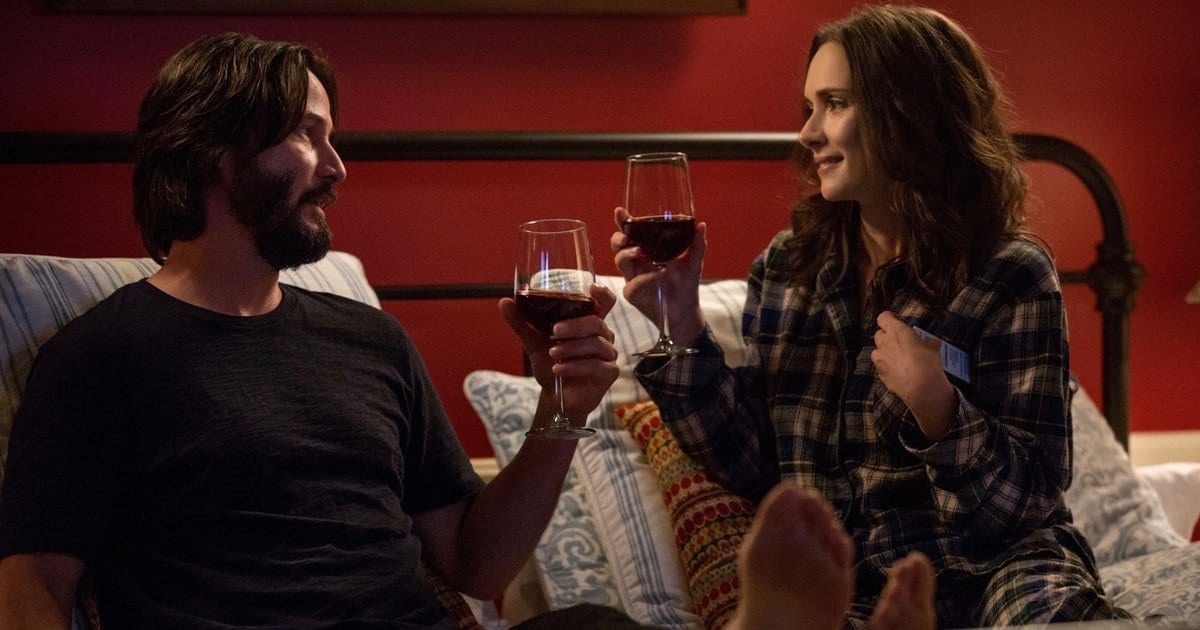 Believe me, I am the biggest defender of the romantic comedy. In a world that can be immensely bleak at times, they bring a kind of hopefulness, the sense that all we really need is a little love. Thus, it pains me to be skeptical like this. But evaluate and question we must, so let’s dive into the reasons why I am on the fence about the potential of Destination Wedding.

Can the Actors Deliver?

Don’t get me wrong, I love Winona Ryder and Keanu Reeves. Ryder is currently killing it in her role as Joyce Byers on Stranger Things, and has always had a charismatic presence on the big screen. She, along with Natalie Portman, struck me as one of the young Hollywood actresses to keep an eye on back in the day. With movies like Heathers, Girl, Interrupted, and Little Women on her acting belt, all so vastly different in theme and tone, she showcases her versatility as an actress.

While Stranger Things is doing well, she hasn’t made such prolific choices in film, with Black Swan and Star Trek being the more well-known movies she has done in a while. Even a quick google of a recent romantic movie she did, The Last Word, does not bode well. Google instead informs me of another movie by the same name, and I have to be more specific in my search terms to find it. Hence, the issue is not Ryder herself, but her selection of movie projects have been less than ideal.

Keanu Reeves has really come into his own through the John Wick franchise. I thought the first one could not be topped but it just gets better in the sequel. As an action star, Reeves does quite well. Romantic comedy however, hasn’t really been his cup of tea. I think the most recent one has been Something’s Gotta Give, where he plays the younger boyfriend to Diane Keaton’s character. He comes across a bit stiff and wooden at times (though he quite the catch as a dreamy doctor). 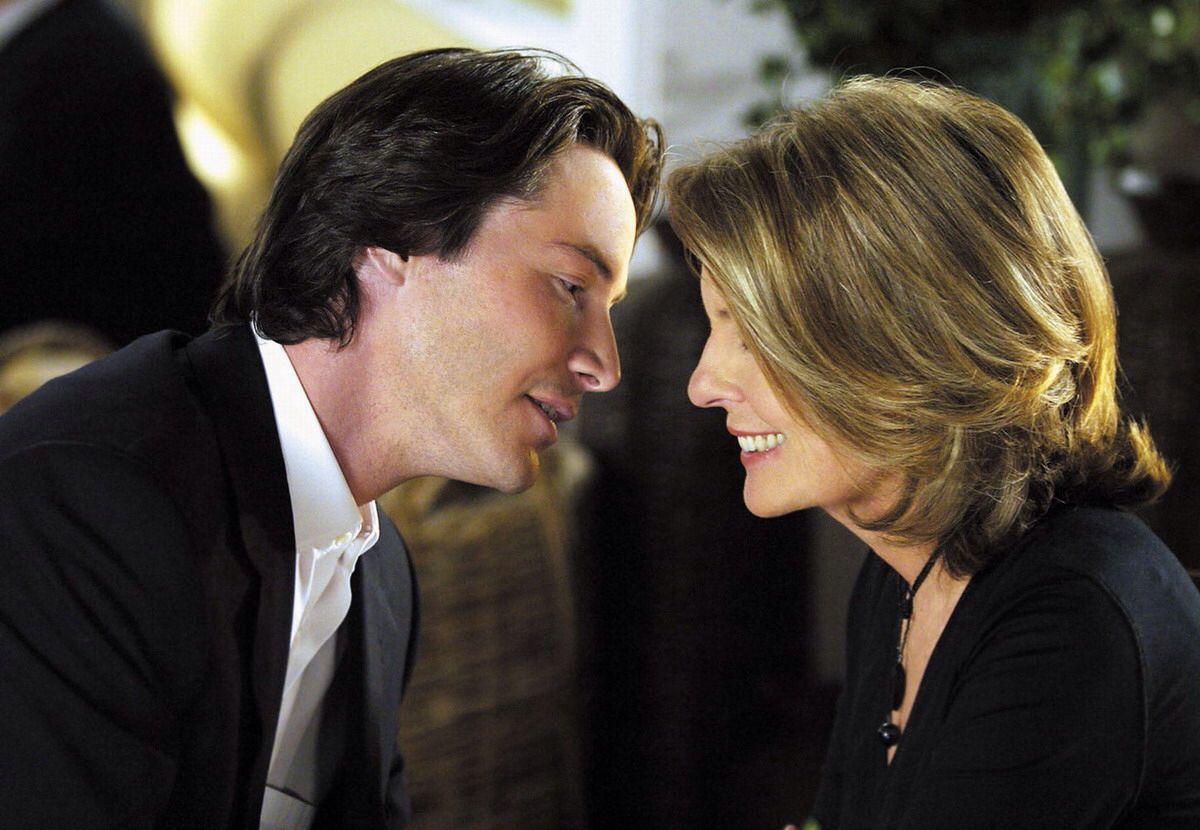 But the deadpan delivery could help in this instance considering the misanthropic character he plays. This is Ryder and Reeves’ fourth movie together (the first three being Dracula, A Scanner Darkly, and The Private Lives of Pippa Lee), so chemistry might also come more easily.

Who is Victor Levin?

I had to google Victor Levin because I had no idea who he is. He has quite a fair bit of writing credits to his name, but as a director this will be his second movie. His first movie 5 To 7 received mixed reviews, with the praise going mostly to Anton Yelchin’s (RIP) efforts as the protagonist. The concept feels very removed from real life. Extramarital affairs in real life are not treated with such ease as we see in the movie. Also, I don’t view it as a good thing when reviewers are calling his movie Woody Allen-esque. Shouldn’t a director want to be known for a style all his own?

What Victor Levin is most famous for is his writing efforts for the TV series Mad About You, and movie-wise, I think the most well-known is How to Win a Date with Tad Hamilton, which is once again a divisive movie. I was rooting for Kate Bosworth and Topher Grace’s characters to get together in the end, not because he is the better man, but due to me just liking Topher Grace. We are told consistently that she should be with her best friend, that they are so good together, but we never see or understand this.

So it seems that the eventual package might be competent but not compelling.

Where is the Publicity? 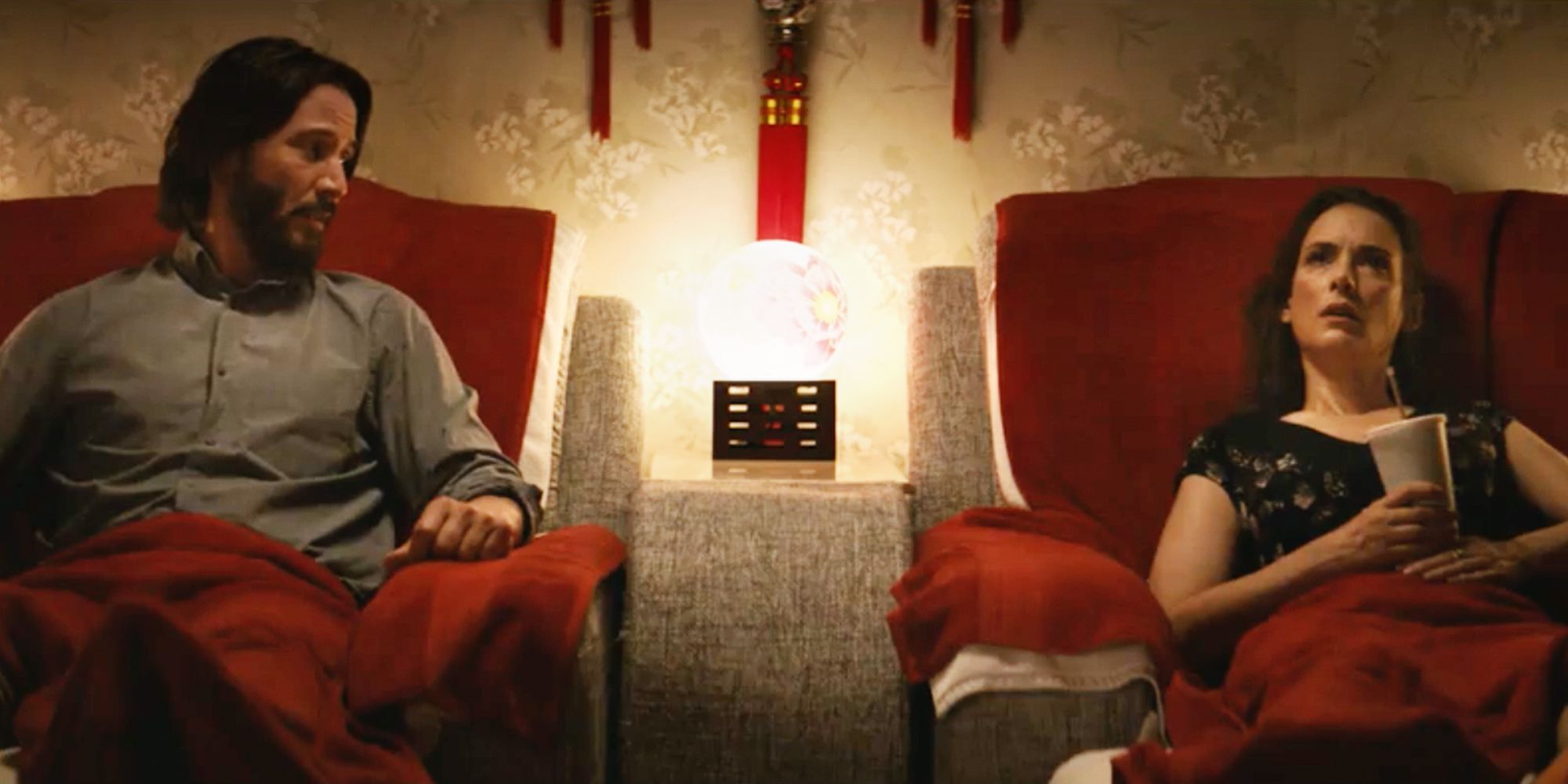 I have seen the trailer a few times, in the cinema, while waiting for the movie I am there to watch to begin. The trailer is decent, with Ryder and Reeves playing anti-social types, the last sort of people you would expect to see at a destination wedding.

Besides that, there is a released clip of the two of them getting a massage. All it does is further establish what I already gathered from the trailer: She is still in love with the groom, and he is a grumpy man.

They haven’t done much promotion for it, so I am not sure whether the current efforts are going to fill the seats come opening night or the days that follow.

In romantic comedies, the supporting characters are just as important as the main ones. For When Harry Met Sally, Harry and Sally’s friends falling for each other creates a lot of opportunities for Harry and Sally to keep popping up into each other’s lives. Be it setting up a house, or having a wedding, they are needed for the plot or to provide a much-needed dose of levity (come on guys, it’s Carrie Fisher!). Half the fun in a movie like How to Lose a Guy in 10 Days is the scenes with the friends and family. So does it worry anyone that Destination Wedding won’t really have that?

It Reminds Me of a Play

The consistent tableau of people around Ryder and Reeves as they converse gives me such a theater feel. The space is always constructed around the two of them, be it in interior or exterior spaces.

Hence, while it is called Destination Wedding, it feels like the landscape doesn’t really feature in the artistic presentation. I feel that with a title like this, the cinematography should deliver in some aspect. Think of movies like Leap Year or P.S I Love You, where the beauty of the landscape helps in the pushing of some inner feeling.

However, the brief hints of dialogue from the trailer and the massage clip are witty and full of banter. It is quite reminiscent of Old Hollywood, like something I would see in a Katharine Hepburn and Spencer Tracy collaboration.

Thanks for reading!  What are your thoughts on Destination Wedding?  Comment down below!