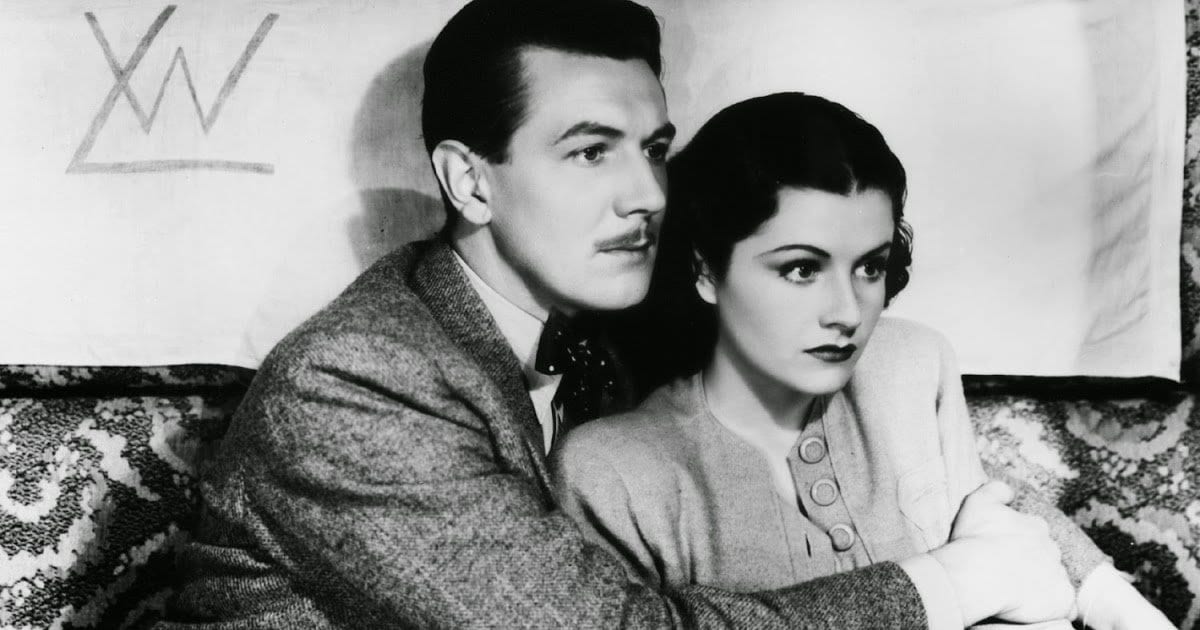 Alfred Hitchcock’s The Lady Vanishes is eighty years old this month. It has become dated in some respects since 1938, but it hardly matters, because it’s still a lot of fun.

The plot revolves around the departure of a train from a small European town, and the subsequent mysterious disappearance of an elderly woman while the train is in motion. The heroine goes looking for her, only to find that others who saw the lady deny she ever existed. The rest of the story involves the search for the missing woman.

The heroine, Iris Henderson (Margaret Lockwood), is a rich young lady who has been travelling with friends, and is now returning to England to be married. No one explicitly states this, but it is clear that the marriage is arranged and she has no real love for her fiance. Michael Redgrave plays Gilbert, the hero and love interest, who is a musician and academic, and who is currently researching for a book about European folk music. (Consider this: usually we meet the hero who then has a female love interest. So Hitchcock messes with our expectations.) The next character of importance is the vanishing lady herself, Miss Froy, played by Dame May Whitty. She states that she is a governess, which turns out not to be the entire truth.

Cecil Parker and Linden Travers are Mr. Todhunter and his illicit romance. Mr. Todhunter frets constantly that he will be recognized and embroiled in a scandal, and acts to protect himself at the expense of others, including his mistress. Naunton Wayne and Basil Radford are Caldicott and Charters, two gentlemen who are so fixated on cricket that they dismiss all other considerations as unimportant. 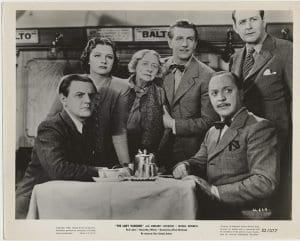 As we look back on this film we can see immediately that the English don’t shine all that brightly. Even the nice people show arrogance and condescension to any foreigner. While this may have been common and expected at the time, I do believe Hitchcock is doing two things here. Firstly, he is creating stereotypes of character for the purpose of comedy. Caldicott and Charters are the best examples of this. I can’t help but wonder, too, if Hitchcock was making a sly dig at his English audience. Look at us, he appears to say. Aren’t we silly? I suspect that few of the audience at the time would have taken notice. 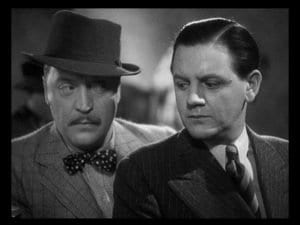 Paul Lukas is Doctor Hartz. He and the Baroness, played by Mary Clare, are the main non-English characters as well as the main antagonists. Foreign spies are standard in adventure stories of this era, and there is not much to say about them. It is interesting that Hartz is an actual brain surgeon, as Gilbert is familiar with his work. This gives him the knowledge of exactly what to say to Iris and others, to make it seem as if she is hallucinating after being hit on the head. He is able to manipulate the people around him to believe a lie. Other characters do not rise above the obvious stereotypes, such as the hotel manager and the magician. 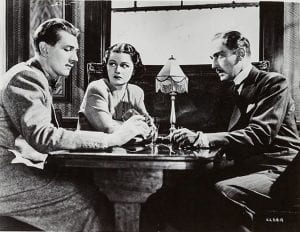 It’s fun how everyone has their own motive for lying. Caldicott and Charters don’t want any delays in their journey to the cricket match. Todhunter is afraid his name might get into the papers. His girlfriend is equally concerned about consequences for her marriage. The magician has been coerced into helping in return for a license to perform his show. All these different motives come together to make the situation much worse. However, this actually illustrates a small problem with the plot.

How could the conspirators hope that no one would say anything? After all, as Iris points out, she’s not the only one to see Miss Froy. While some of the Europeans are either in league with the spies or simply too intimidated to speak, there are three English witnesses who they could not know in advance would have their own reasons for silence. What if they speak? It would force the railway employees to stop the train and conduct a search. It would cast suspicion on all those in the compartment who insist they never saw her. You have to wonder if the conspirators have thought this through.

There is also the small point of the soldiers near the end who apparently can’t hit the side of a barn, while the distinctly non-military English have much better success. (Why does this remind me of Star Wars?)

It has a lot of scenes that are definitely being played for laughs. The scene where Gilbert, Iris, and the magician fight in the baggage car is the most awkward and ungraceful tussle, and ends up hilarious as a result. Caldicott and Charters moan about missing their match, raise their voices to people who don’t understand English, and wonder about the strange priorities of Americans when they can’t find any mention of cricket in an American newspaper. These guys are a great deal of fun, and these two actors went on to play the same roles in many other films. When Gilbert comments on Doctor Hartz operating on the brain of a Cabinet minister, he asks, “Did you find anything?” The humor has not aged at all.

The MacGuffin was a term used by Hitchcock to describe a plot device or motivation that fuels the plot of a movie. Hitchcock insisted that the nature of the MacGuffin was ultimately irrelevant. It’s only purpose was as a catalyst for action, and the details didn’t matter. The intelligence information, the MacGuffin in this film, is never specified, and its dubious method of delivery never explained. Ultimately, as Hitchcock said, it doesn’t matter.

The Lady Vanishes is an oldie but a goodie. Watch it for the sheer fun of it. 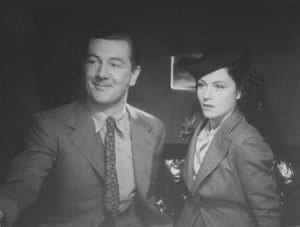 Thank you for reading! What are you thoughts on The Lady Vanishes? Comment down below!

Not seen this film for years, now I’ll have to look out for it! Enjoyable review, best wishes, Steve

Thank you. I hadn’t seen it in years, and certainly enjoyed revisiting it.

It really is very funny. The lightness of touch and charm in the performers is rare in a Hitchcock movie. The most human of his films I’d say. And delightfully British.

You are quite right. It’s an earlier one of his, and I think his films became progressively darker over time. I love his later work too, but there’s a lot to appreciate in a fluffier piece like this one.

I do believe I will!