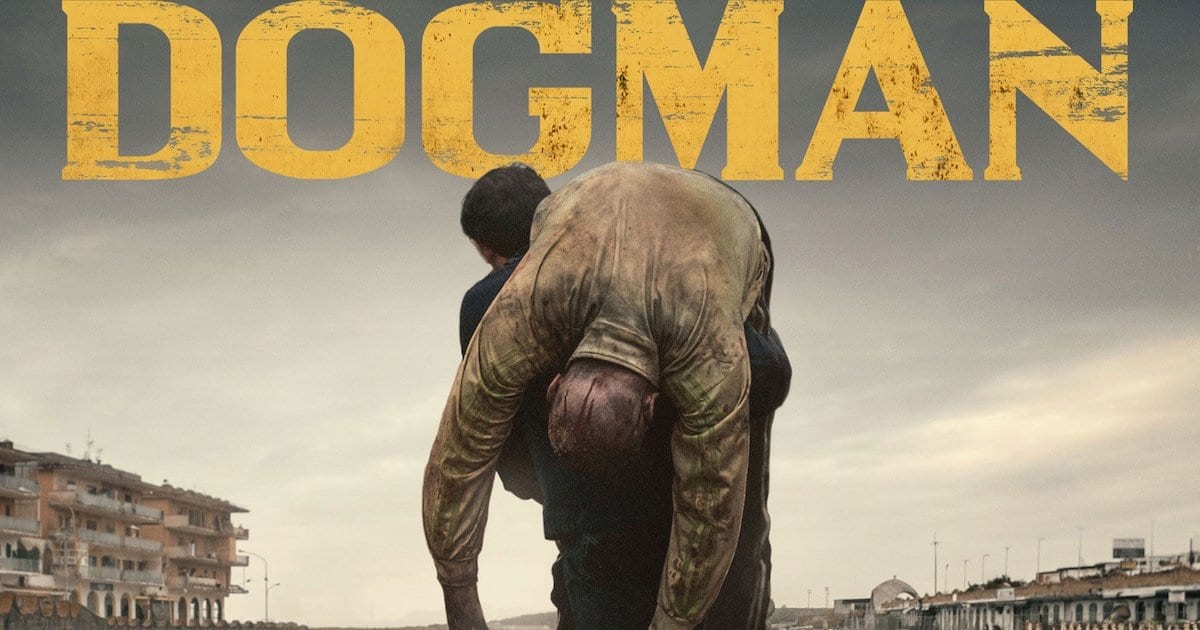 Usually films filled with dogs skew towards becoming overly sentimental and saccharine, shoving dogs in the face of the viewer simply for a cheap emotional response. Dogman, the latest film from Matteo Garrone, goes in the opposite direction, however, using dogs as a framing device for a deeper, darker character study.

Marcello (Fonte) is a simple man, whose life revolves around his grooming salon for dogs and his daughter Sofia; Simone is a former boxer with violent ways just released from prison. After a long series of abuses, Marcello decides to help Simoncino (Pesce) in some robberies, but he ends up having to serve a year in prison. Once he left and realized he was alone, Marcello decided to take revenge.

For a discussion of Dogman, watch the video from director Richard Keaney below:

Thank you for reading! What are your thoughts on Dogman? Comment down below!