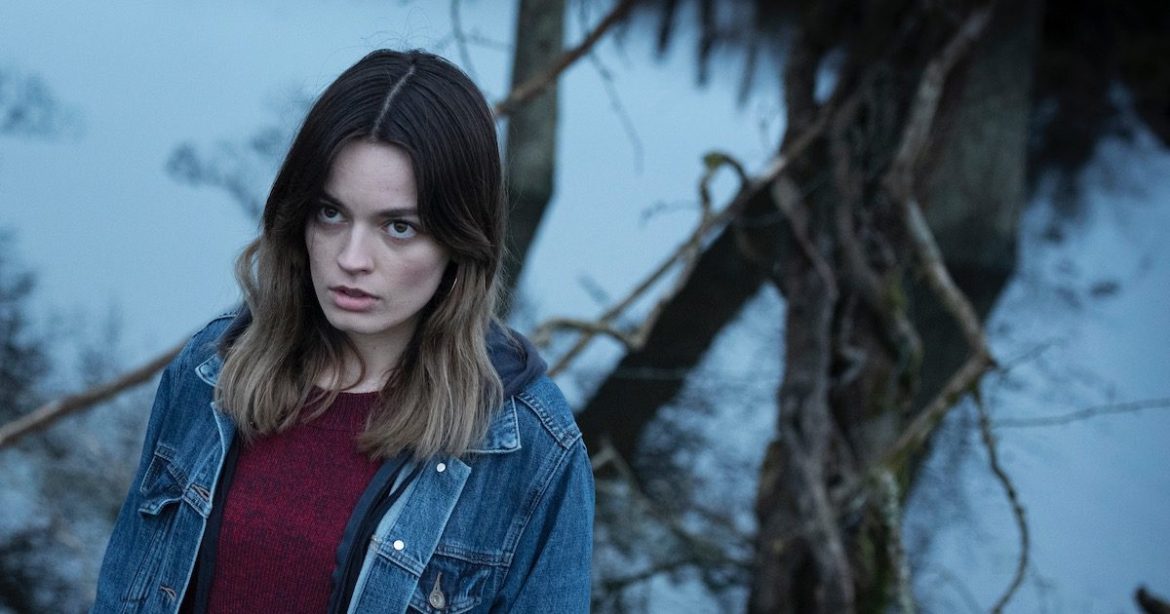 In The Winter Lake, Tom and his mother Elaine move to a small village in Ireland after a traumatic event surrounding Tom occurs. They quickly meet Ward and his daughter Holly. The pair has a dark secret they are trying to hide, and Tom, unwillingly, gets wrapped up in it.

The Slow Starts Picks Up Quickly

The Winter Lake conveniently opens by overly hinting at Tom and Elaine’s past, immediately having the two argue, and Elaine angrily proclaiming how the family had to uproot their lives because of something Tom did. The tone between the characters is hostile, and while at this point nothing is specifically said about what this past may be, the dialogue between the two feels unnecessary. This worried me that the rest of the film would have a similar overexplanatory tone, but, luckily, this is not the case. What follows is a lot more subtle, and while the larger plot points are explained enough, the film leaves some mystery for the audience to fill in.

The Winter Lake seems like it will take its sweet time on its setup, mainly because it starts quietly and feels slow. Tom and Elaine’s interactions are slightly uninteresting, but Holly and Ward appear soon and with them enters an unsettling vibe. And most importantly, within twenty minutes, the audience is subjected to some haunting imagery of a baby skull and body Tom finds in the lake by their home. If you have a weak stomach, I can tell you that is the only horrible image you will have to endure, although multiple times.

Even though a close-up of a baby’s skull and its small bones is hard to look at, it excites in a way. If the film pushes this far to start with, what is yet to come?

The film’s tiny cast means it requires strong actors to keep the movie from falling apart. The young cast members, made up of 1917’s Anson Boon and Sex Education’s Emma Mackey, are incredible to watch. Having seen their previous work, they bring something entirely different to The Winter Lake. They are recognizable to a fan, but prove themselves to be very transformative actors.

Emma delivers a gut-wrenching monologue mid-way through the film, which is probably the most important moment of the film. If that was not conveyed in quite the right way, it would be easy for a viewer to care less about her as a character. That monologue hangs around in the background in the rest of the film and is one you constantly reflect on as the story develops. Emma also brings something really surprising to the way she works with the dialogue she is given. She smiles and cries in moments when you least expect it, and what that does is make Holly humane. It is as if Emma does not act, but embodies Holly, and responses are constructed from a vulnerable place. 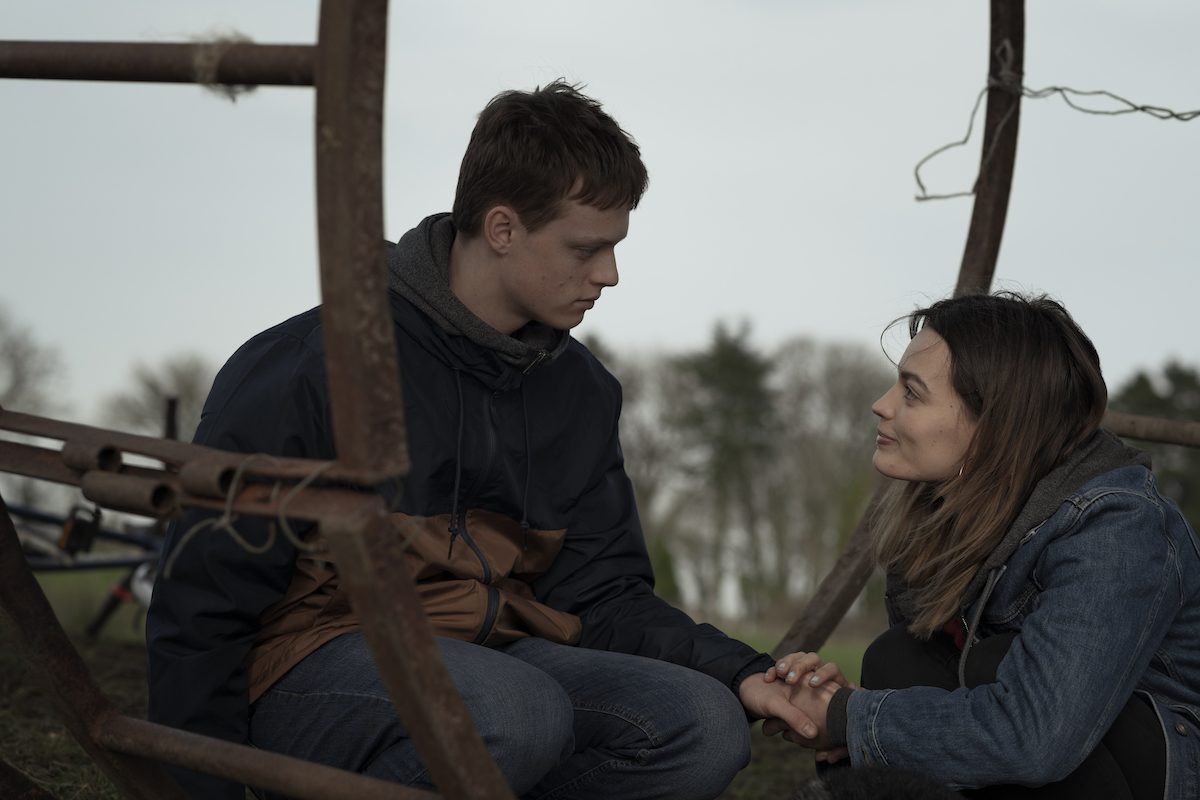 The Characters and the Winter Lake

The lake itself makes for an eerie presence in The Winter Lake. Holly tells a terrifying tale of what lies underneath, and in pretty much any scene that significantly moves the narrative forward, the lake plays its part well. Not only does the lake play a huge part in how the baby is found, but it also lingers in the background of several chilling scenes.

The characters in The Winter Lake are hugely interesting. The film makes a decent effort of showing how the events before the start of the film shaped Tom as a person. It is clever that in ways it brings Tom’s moral compass into question and whether he would do the right thing when it comes down to it. Holly as well is not without flaws. There are times in the film where I highly empathized with her and times where I felt she behaves in a way I could not relate to.

At the same time, the focus on only a few characters is a slight pitfall to the film’s climax. It is fairly easy to figure out what is going to happen, and who will be involved with what. This is perhaps unavoidable with the lack of supporting characters. So from there, it is easy to create some realistic theories of where the film may go. It does not really surprise, and it does not really take the risks it could have made.

The Winter Lake is an extremely solid feature directorial debut from Phil Sheerin. Relationships are intimately shot, and the right balance between characters and themes is portrayed. The film’s blue and cold cinematography look makes the film literally feel cold in places. This is all in a good way because after all, the film takes place in a misty village in Ireland.

Sheerin also made the right call using Ireland as its location. It is hardly a love letter to it, but it is a perfect setting for depicting the film’s bleak and frosty mood.

The Winter Lake is a decent, good-looking thriller with solid performances. While it could have explored more gruesome possibilities than it did, this is a great take on the different drama and trauma that make up different families. And while some families make it out stronger, behind closed doors, some may succumb to a more tragic fate.

Thank you for reading! What are your thoughts on The Winter Lake? Comment down below!

Ugh Ireland is so pretty on film. I may have to watch just for that lol

‘Bad Boys for Life’ Once Again Leads a...