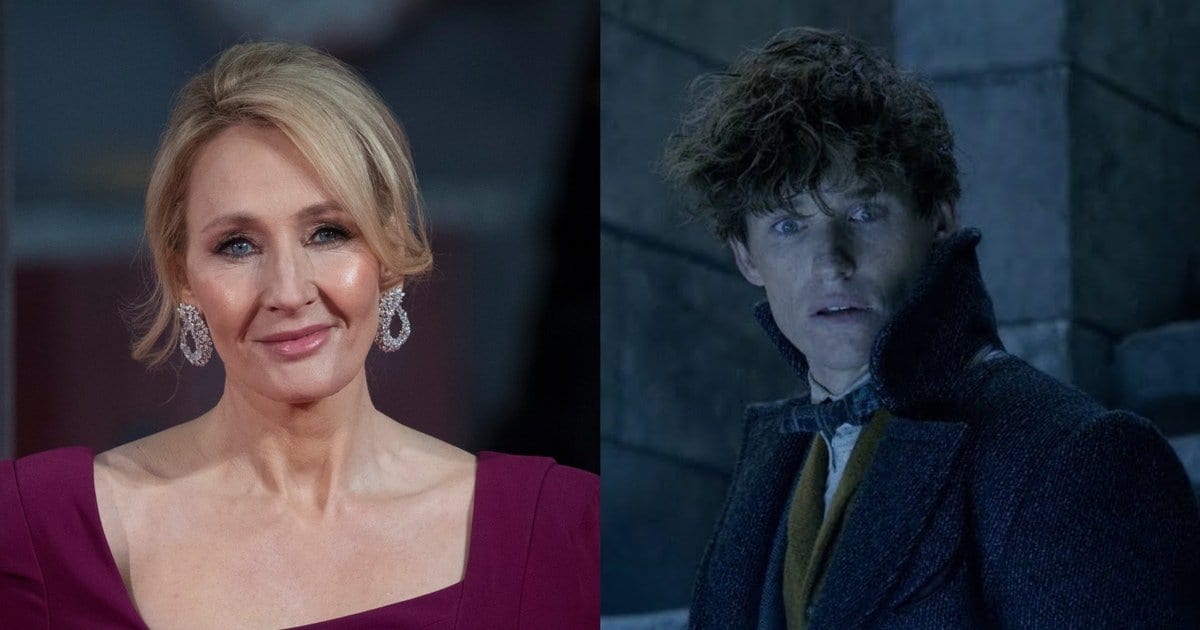 I can feel all of the Harry Potter fandom breathing down my neck just from the title of this piece alone. But the increased anger may have been spurred by the lackluster final product of Fantastic Beasts: The Crimes of Grindelwald. By no means will the Wizarding World close its doors forever after the 10th film in the greater Harry Potter universe. But if J.K. Rowling isn’t careful, the end of this series may come sooner than she once thought.

To many, J.K. is a queen. Hell, she’s a queen to me, too! She molded millions of childhoods with her vibrant imagination — including my own — as she added a completely new wrinkle to pop culture that didn’t involve the standard superhero. Rowling is unequivocally the best; if she stopped working forever right this second, she would leave behind an impeccable legacy that would never be forgotten.

Yet after the Harry Potter book series was finished and the mirroring films premiered, everyone wanted more, so after a quick break (and a stage play) Rowling went back to work in her world, building off of a textbook that she had completed back in 2001 entitled Fantastic Beasts and Where to Find Them.

What started as an offshoot of the Harry Potter story that was totally separate but contained within the same universe and timeline eventually became a direct prequel to the Harry Potter series with Newt Scamander and his team of ragtag wizards and muggles going head-to-head with the dark wizard that preceded He-Who-Must-Not-Be-Named.

The result? Well, it depends on who you asked. The film adaptation of Fantastic Beasts and Where to Find Them earned a certified fresh rating on Rotten Tomatoes and was a financial success upon its release back in 2016. However, we saw the seeds of what came to a head with The Crimes of Grindelwald: a few too many plot lines, a plethora of characters, and an odd structure.

Fantastic Beasts: The Crimes of Screenwriting

Fast-forward to 2018, and it appeared that Rowling unfortunately doubled down on everything we didn’t like about the first film. This time, we have even more characters with more plot threads that left general audiences with a feeling of general confusion. Personally, I didn’t hate Fantastic Beasts 2, but it’s a hard film to like. There are many interesting pieces to this concoction that just don’t work together; it’s like adding pizza, cotton candy, mashed potatoes, Skittles, and chicken tikka masala all together and putting them in a stew. Upon eating said stew, I’m bombarded with so many different flavors that I can only describe it as chaotic, odd, and a little gross.

Whereas J.K. Rowling had the help of the talented screenwriter Steve Kloves to adapt her MASSIVE books into clean, succinct films for the Harry Potter franchise with limited screenwriting input herself (she does not have a writing credit on any of the eight Harry Potter movies — just story by credits), she’s doing all the screenplay writing with the Fantastic Beasts franchise — with no source material to pull from. It’s up to her to pull out these great ideas in her head and put them into a cogent narrative that fits within a two-ish hour film.

We’ve seen a talented creator overextend himself before. Lucas relied on one of the most charismatic casts in the history of film to create two of the most compelling movies ever. But with limited assistance and a truncated production schedule for his prequel trilogy…well, we all know how that turned out.

Rowling is now firmly entrenched within the corporate machine, put on a stringent schedule to crank out content in a new form, one that she has limited experience working within. She’s writing screenplays like she’s writing books, filling each page with many characters and many subplots. It’s not easy to pivot from writing novels to writing screenplays, and that doesn’t even include the burden of writing for a project with a $200 million production budget.

The film feels like an improper adaptation of a massive, epic book. It’s even more of a shame since you can see glimmers of greatness — all the film needed was to cut off some fat.

George Lucas was (and always will be) an idea man. Then, he was given carte blanche to do something that he wasn’t comfortable handling. Now, when you talk to many Star Wars fans, they have far more complex feelings about Lucas than they ever should have had. I fear that we’re seeing the beginning signs of a similar fall if nothing is done to combat it.

What Changes Can Be Made?

Somehow Warner Bros. needs to create a better support system for Rowling as the Fantastic Beasts franchise moves forward. I think a co-writer would do wonders for Rowling as she writes Fantastic Beasts 3. (Someone get Steve Kloves on the phone.) Or at least someone to clean up her screenplay after she submits her first draft. In a perfect world, I’d like to see her submit a treatment to an experienced screenwriter would then mold it into a tight script. However, that scenario might anger Potter purists that want every piece of Wizard lore to fit perfectly with each one of Rowling’s tweets which are now treated as canon — for some odd reason.

Maybe even another director would right the ship. After directing six Wizarding World movies and The Legend of Tarzan, it’s clear that David Yates isn’t going to improve the script he’s working with; he’ll merely plop everything into place as written.

I want more from this world. Now that their merger with AT&T is completed, let’s hope that WB now has the right infrastructure to handle internal changes without skipping a beat. Many Potterheads are counting on it.

Thanks for reading! What are your thoughts on J.K. Rowling and the Fantastic Beasts franchise? Comment down below!

She should carrying on writing I enjoyed the film 1 2

JK Rowling should quit while she’s ahead lol

I think that Rowling should stay on in writing the script for Fantastic Beasts (since she’s basing everything on her own creation of the Wizarding World), so she has plenty of good ideas. That being said, it won’t hurt if she had someone co-editor with her on handling the script.

She absolutely needs to be involved! I think some geniuses need people around them to help rein in their ideas. A writing partner would be a great pivot in my mind.

After seeing Fantastic Beasts 2, I decided 2 was enough and I would skip the rest.
I couldn’t pin down what the problem was, but you have. Now, J.K. would only listen to you :)