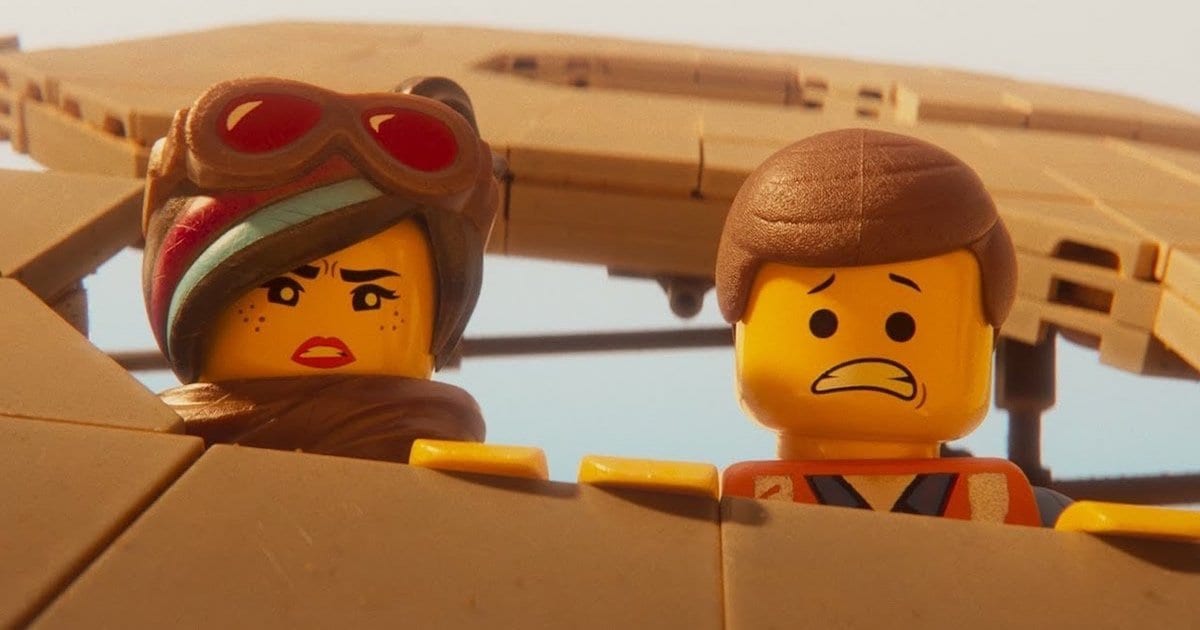 While it’s been a critical success, The Lego Movie 2 isn’t shaping up to be the same box office success as its predecessor. The film grossed an estimated $34.4 million over its opening weekend. In contrast, The Lego Movie grossed just shy of $70 million when it debuted in 2014.

And while the weekend box office grosses are much higher than last weekend overall, it is still a weekend of small debuts. The Lego Movie 2: The Second Part opened alongside What Men Want, Cold Pursuit, and The Prodigy. Could Liam Neeson’s recent controversy have impacted Cold Pursuit’s debut? How does the remake of What Women Want hold up? Does The Prodigy scare up enough success to survive the release of Happy Death Day 2U next weekend?

Brennan Dubé and I answered these questions and more in the latest episode of the MovieBabble Podcast.

Got mailbag questions? Send them to moviebabblepodcast@gmail.com to get featured on future mailbag episodes where we’ll answer letters from our listeners with the help of some contributors!

Thank you for reading! What are you thoughts on The Lego Movie 2: The Second Part and this week’s box office results? Comment down below!