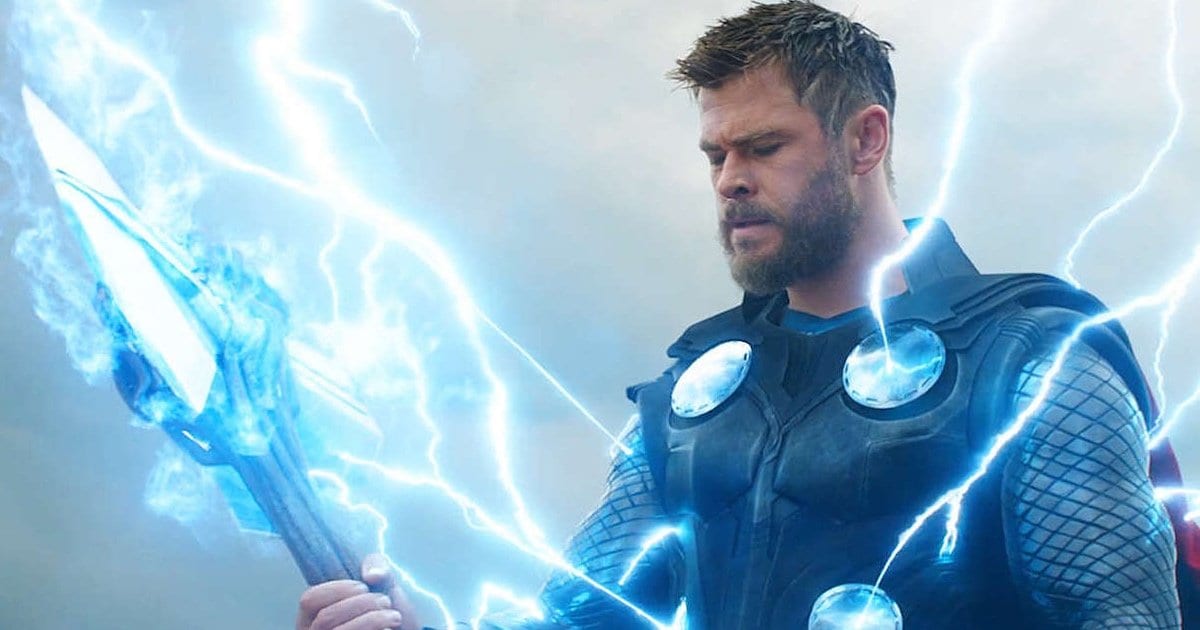 Avengers: Endgame continues to prove its global dominance in its second week as it crosses $2 billion at the box office. The film is already the second highest grossing film of all time, but will it have enough steam to outpace Avatar? With the upcoming competition of Detective Pikachu, Brennan and I discuss just what kind of legs Endgame may have.

In other news, this week also features the global openings of The Intruder, Long Shot, and UglyDolls. While the films barely dent Endgame‘s total haul, they competed fiercely amongst themselves. None of them are true hits, yet they may recoup their production costs down the road. Finally, Captain Marvel rounds out the top five with what may be its final week there.

Episode 12: Us Cuts Up the Competition

Thank you for reading! What are you thoughts on Avengers: Endgame and this weekend’s box office results? Comment down below!

I still haven’t watched this, so thats none of my money adding to the studio coffers.

Am I one of the few yet to see this film?

Still not a fan of that movie.