‘Hellboy’ Fails to Bring the Heat (The MovieBabble Podcast Ep. 15) 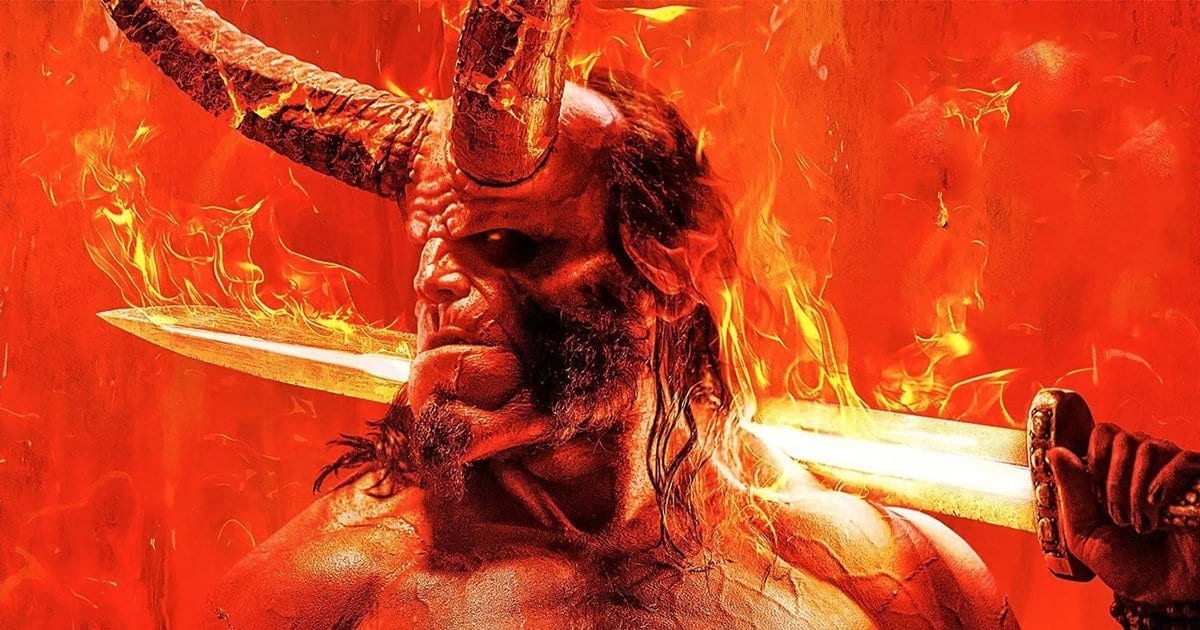 Shazam! claimed its second week as the top box office grosser this weekend, with Little opening up in the number two spot. But the real story here is Hellboy, which struggled mightily, failing to compete with the openings of Del Toro’s films.

As for other films, Pet Sematary holds on at number four, mostly thanks to limited direct competition. Dumbo floats another 50% drop to round out the top five.

After and Missing Link also opened up this week, with High Life expanding into more theaters, though none of them broke into the top five.

By the way, did you know they were making another Star Wars? Get ready for The Rise of Skywalker. All in this week’s episode of The MovieBabble Podcast!

Episode 12: Us Cuts Up the Competition

Episode 11: Wonder Park Fails to Bring Much Wonder to Audiences

Thank you for reading! What are you thoughts on Hellboy, Little, and this weekend’s box office results? Comment down below!

I have been hearing some pretty bad things about that movie, I am so sorry it failed to be a good movie. I was really excited about it.

When a film doesn’t need to exist, you can bet it’s going to be doomed from the start.