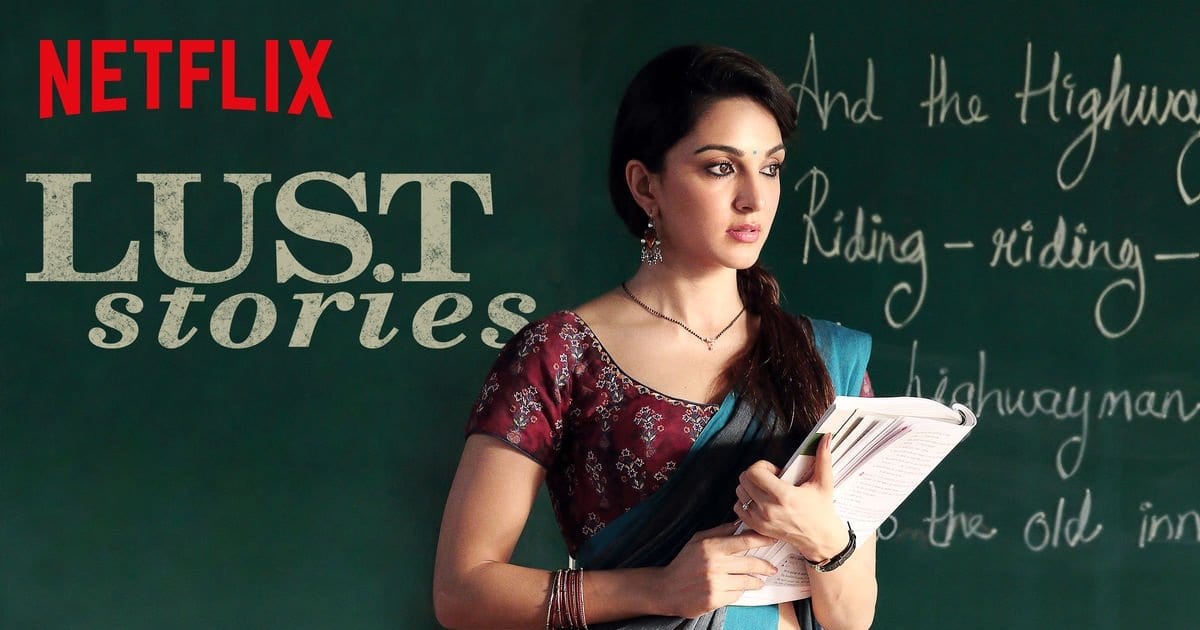 With the arrival of Indian anthology Lust Stories, Netflix continues their run of fresh and progressive releases. Each of the four short films focuses on a central female character with relationships and sexual entanglements taking center stage, which is certainly a nice addition to the current landscape of film. The provocatively titled film is the work of four acclaimed Indian directors repeating an earlier collaboration. The result is a unique, cohesive and subtly executed collection.

The anthology covers open marriage, infidelity, forbidden relationships, arranged marriage, sexual fulfillment and the awkwardness of dealing with these issues in a society where sexuality is repressed.

While each short has a separate and unique storyline, there are several recurring themes in the narrative of each. The #MeToo movement is not specifically referenced — although you do hear someone talking about it in the background at one point — but issues of power imbalance and consent are explored. Forbidden relationships feature heavily as does the underlying theme of women’s desire as motivation to pursue what they want.

Lust Stories is the follow-up to the previous collaborative work of the same directing team, Bombay Talkies (2013). Also an anthology, the earlier film was featured in a celebration of 100 years of Hindi cinema. In each, the directors created their films independently; without collaboration on the storyline or any element of production. This time, operating with only the theme of lust, they each made their films separately and then came together to view the completed work. When asked if they discussed putting female characters at the center of the films, they insist this was coincidental.

Radhika Apte is outstanding playing a neurotic college professor exploring her sexuality but becoming mixed up along the way. The part is partially played with other actors but also features a monologue-like ongoing conversation with an unseen interviewer. She throws herself at the part, and it’s enthralling.

Another highlight is Bhumi Pednekar as Sudha the housemaid. She only has one line of dialogue but her body language and facial expressions subtly project the layers of emotion that come with her situation. 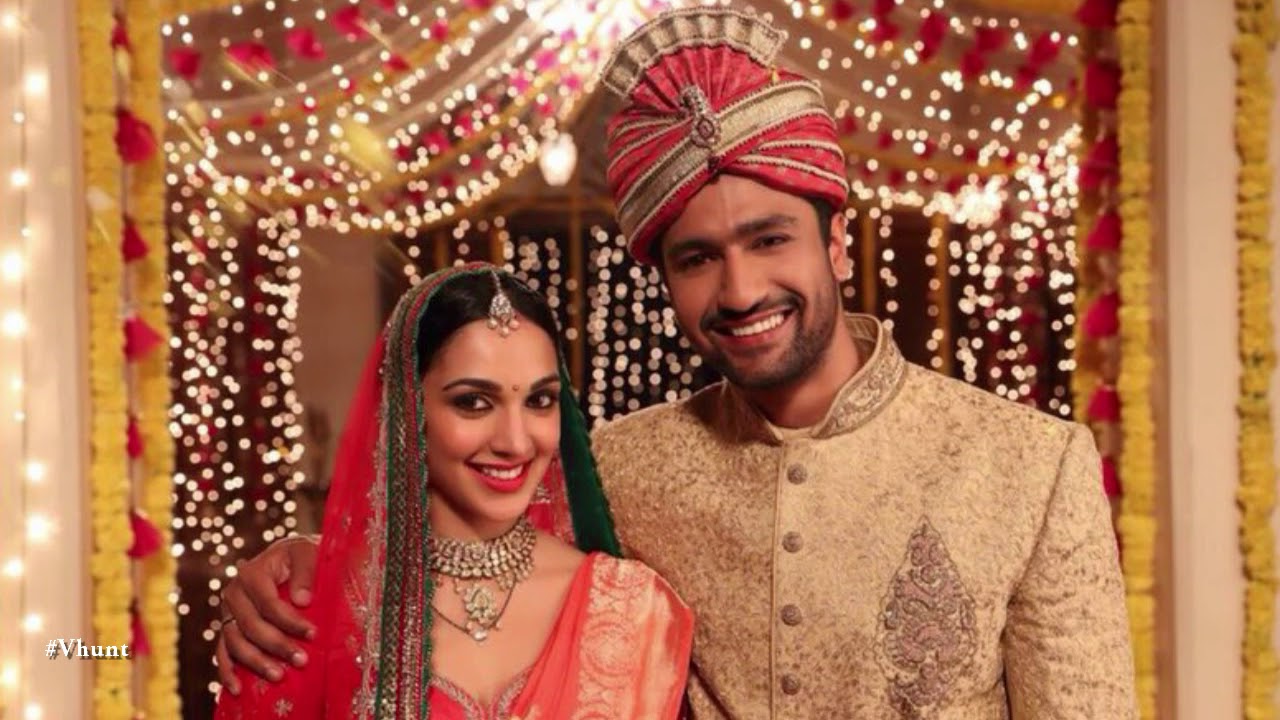 Each film has the distinct characteristics of written short stories. The viewer arrives in the middle of the action, left to figure out what’s going on. This is a useful tool for the director to surprise by turning our expectations of gender roles upside down. Similarly, the endings leave room for some ambiguity and question marks about what the characters will do.

Talking About the Class Gap

All of the stories in Lust Stories feature middle-class Indian families. One, in particular, directed by Zoya Akhtar, puts class and social status in the spotlight, depicting a household maid’s relationship with her boss and his family. Akhtar says:

“Though the film is releasing worldwide digitally, I want the Indian audience to watch it. They will be able to relate to it the most. They would identify with the situation… how differently they treat their house helps, who are practically a part of their family. They will hopefully think about how they behave and change it.”

Despite the name, there is nothing explicit in Lust Stories, but … it does explore some of the well-worn tropes that we associate with racier titles. Between the four stories there features a college professor and student, a married woman and the husband’s best friend, a housemaid and the boss, and an attractive librarian. All are familiar but treated very differently in this female-centric narrative.

A Signal of Change in The Indian Film Industry

Director Akhtar thinks that things have come a long way and she is now able to freely depict and talk about sex from a female perspective in Indian film. The messages around empowerment and independence for women in this movie are subtle in that they are expressed not explicitly but through the storytelling. Akhtar talks about that here:

“Every time we have a woman on-screen, we can empower her in a different way rather than just giving a speech on the importance of equality and empowerment. I think sometimes we have to show her as powerful. I think the influx of women at the workplace is also changing the narratives in our cinema.”

I really enjoyed this anthology and watched it with the feeling I was seeing something quietly revolutionary. It is rare to watch a movie with such a clear female perspective and I really enjoyed the newness of that. It’s well-written and entertaining, each story twists and surprises and while it’s not hilarious there’s humor running right through it. They’re heavy themes, but it doesn’t feel somber. Definitely worth a night on the couch sometime in the near future. Thanks for reading! What are your thoughts on Lust Stories? Comment down below!

thanks for dropping by and following – appreciate the support – also gives me the opportunity to broaden my own horizons! So thanks again…