‘Us’ Cuts Up the Competition (The MovieBabble Podcast Ep. 12) 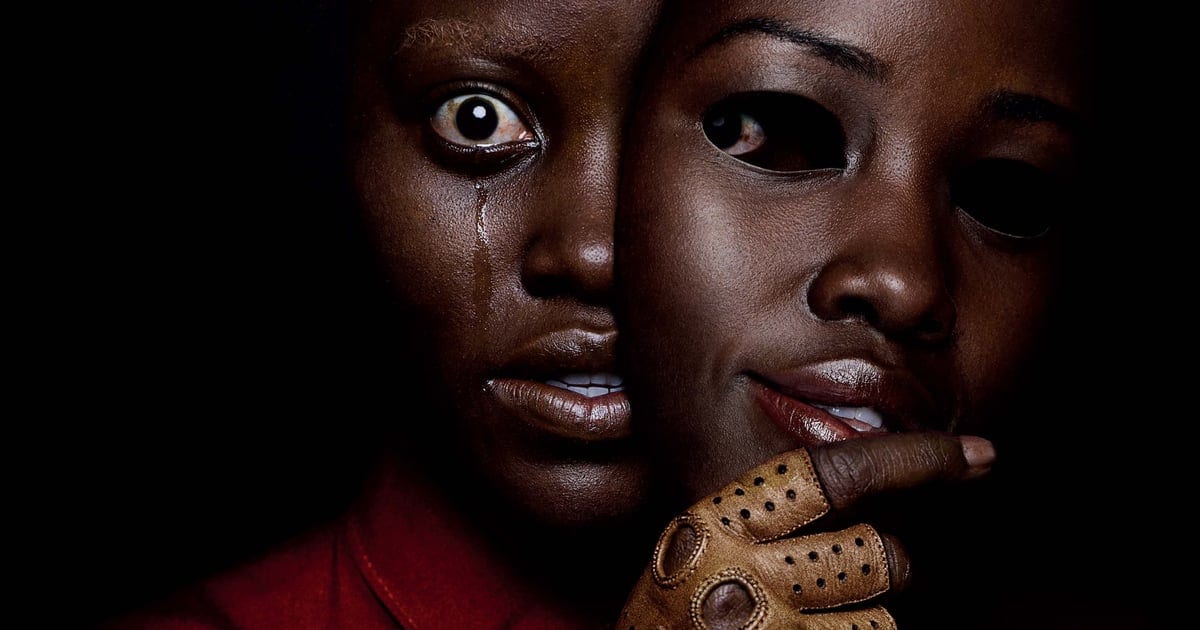 Jordan Peele has cemented himself as an elite force in Hollywood with Us. The spiritual follow-up to 2017’s Get Out far surpasses early estimates, eclipsing the $70 million mark at the domestic box office. Captain Marvel continues on its way to becoming the MCU’s 7th $1 Billion dollar film. Unfortunately for Paramount, Wonder Park continues to hobble along. Five Feet Apart can pay its medical bills a little longer. The fire behind How to Train Your Dragon begins to cool down.

In other news, Glass gets an unexpected tenth week bump. The Walt Disney Company has finalized its Fox acquisition. Disney+ looks to be capable of unseating Netflix’s seat as the top streaming service. What will Disney buy next? Will it be you? Me? Listen to this week’s episode of The MovieBabble Podcast to find out:

Episode 11: Wonder Park Fails to Bring Much Wonder to Audiences

Episode 8: How to Train Your Dragon: The Hidden World Sparks a Sluggish Box Office

Thank you for reading! What are you thoughts on Us, Captain Marvel, Disney and this weekend’s box office results? Comment down below!