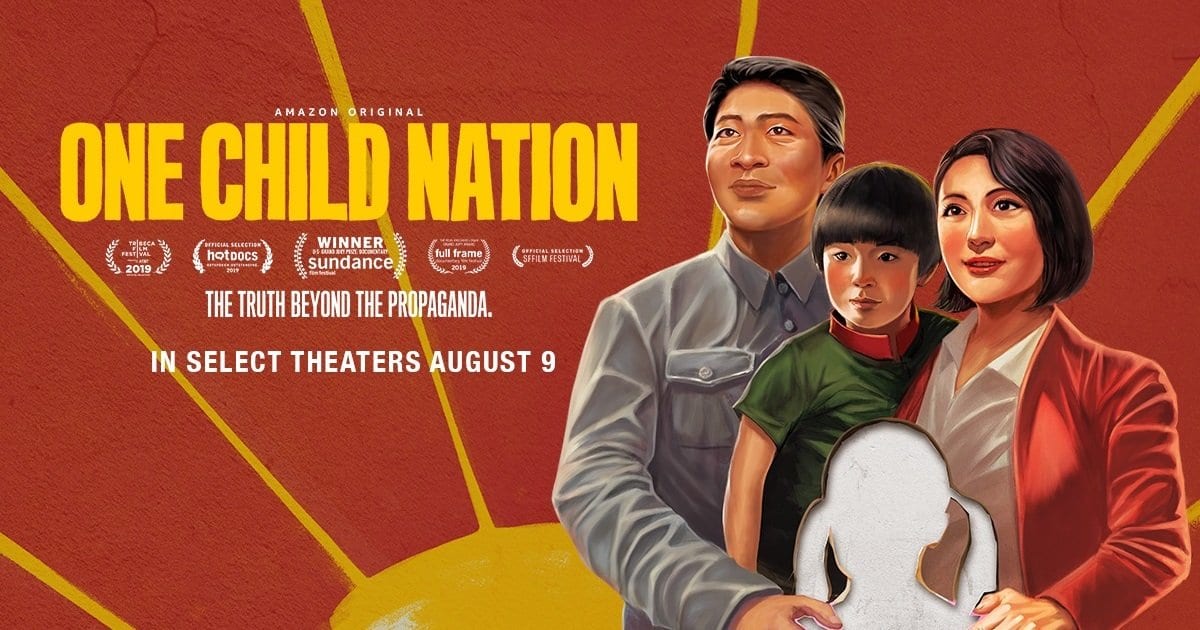 Sometimes not getting into the screening you desire at a film festival can be a blessing in disguise. After missing out on seeing The Farewell at Sundance earlier this year, I rushed to find another screening for the same time slot, running frantically to the closest theater I could find, which just so happened to play Nanfu Wang’s One Child Nation.

Immediately, I was blown away by the shocking imagery and searing detail within the documentary. I sensed the rest of the crowd was feeling the same way with sounds of muffled gasps and cries permeating through the theater.

One Child Nation sure is a rough watch. But it’s also a necessary learning experience that paints a troubling picture of China’s governmental proceedings and its use of propaganda.

Though China’s mandate that limited couples to one child stopped in 2015, the ripple effects of the policy on Chinese society remain strongly intact. With her newborn baby in tow, director Nanfu Wang interviews members of her family and the nearby community, learning of shocking human rights violations caused by the One-Child Policy and the toll that it took on life in the country.

One Child Nation is the Definition of Harrowing

As a critic, I rarely become sick to my stomach anymore while watching films. From seeing so many movies, my senses have become numb to a lot of images that are meant as visceral. One Child Nation is legitimately tough to watch, and Nanfu Wang never pulls her punches.

As a person born during the policy, Wang attempts to capture a holistic view of the effects of the One-Child Policy, not only interviewing individuals who were firmly against it but also those that were firmly for it and even those who were tapped with carrying out the heinous acts to keep everyone in line. Images of fetuses in the garbage are very prevalent and members of the community even describe — in painstaking detail — how they would damage those that voluntarily went against the policy. Homes were ransacked and pregnant women were hunted down. Enforcers did whatever they could to keep unwanted babies from being born. To this day, these acts still haunt many citizens.

Clearly, One Child Nation isn’t exactly in line with The Princess Bride in terms of escapism, but it’s also very respectful of the sensitive nature of its content. It doesn’t fetishize the results of graphic violence, never forcefully shaking the viewer and shouting “THIS IS IMPORTANT!” like so many other works that wish to describe grave injustices in detail. One Child Nation is very thoughtful and restrained in this way, allowing the tearful words of many interviewees to put everything into perspective rather than relying on overbearingly haunting imagery.

Image via The AV Club

It’s obvious what side of the “One-Child Policy: good or bad?” debate Wang falls on as she interviews people of interest with her child by her side. Objective truth is nearly impossible to obtain in a documentary format; we all have our biases that manifest in one way or another. One Child Nation skewers the cycle of blatant propaganda and hypocrisy that goes hand and hand with the policy, showcasing the laughably obvious — and frustratingly ubiquitous — ways in which the Chinese government attempted to essentially brainwash its citizens into believing it was a law for the greater good of the country.

But the fact remains that China certainly does have a population problem. Overcrowding has been an issue in the country for decades. What I appreciate most about One Child Nation is that it interviews both those for and against the policy, tackling it from all angles in the hopes of capturing a true sample of the population’s beliefs. Many maintain that a “desperate times, desperate measures” approach is vital to saving the country from destruction, even if Chinese scientists now report that the country is facing its largest population decrease in decades which will result in a workforce that is too small to support an aging population in the coming years. Ultimately, it’s a constant battle of ideologies — a fight between a certain old school approach and that of science — though it helps to explain the strife that threatens to fracture Chinese society.

One Child Nation has plenty of frank and honest discussions. Image via The Movie My Life

Spending Enough Time on Certain Facets of the Issue

The main issue with One Child Nation is the time it spends with its particular elements. The film abruptly shifts towards a couple in Utah that is looking to connect long lost siblings that were split up by the policy. Obviously, this is a noble endeavor. This piece doesn’t have the same emotional depth as the rest of the film, however. It feels largely tacked on, like a means to pad out the runtime, whereas other elements are true explorations of years of hardship and of the human psyche.

10-15 minutes of more content seems like an easy fix. One Child Nation sits at a tidy 89 minutes, so it’s a bit peculiar as to why this worthy portion of the story feels like more of an overview than anything else. Normally, it’s great to leave the audience wanting more, but not so much that the story told feels slightly incomplete. 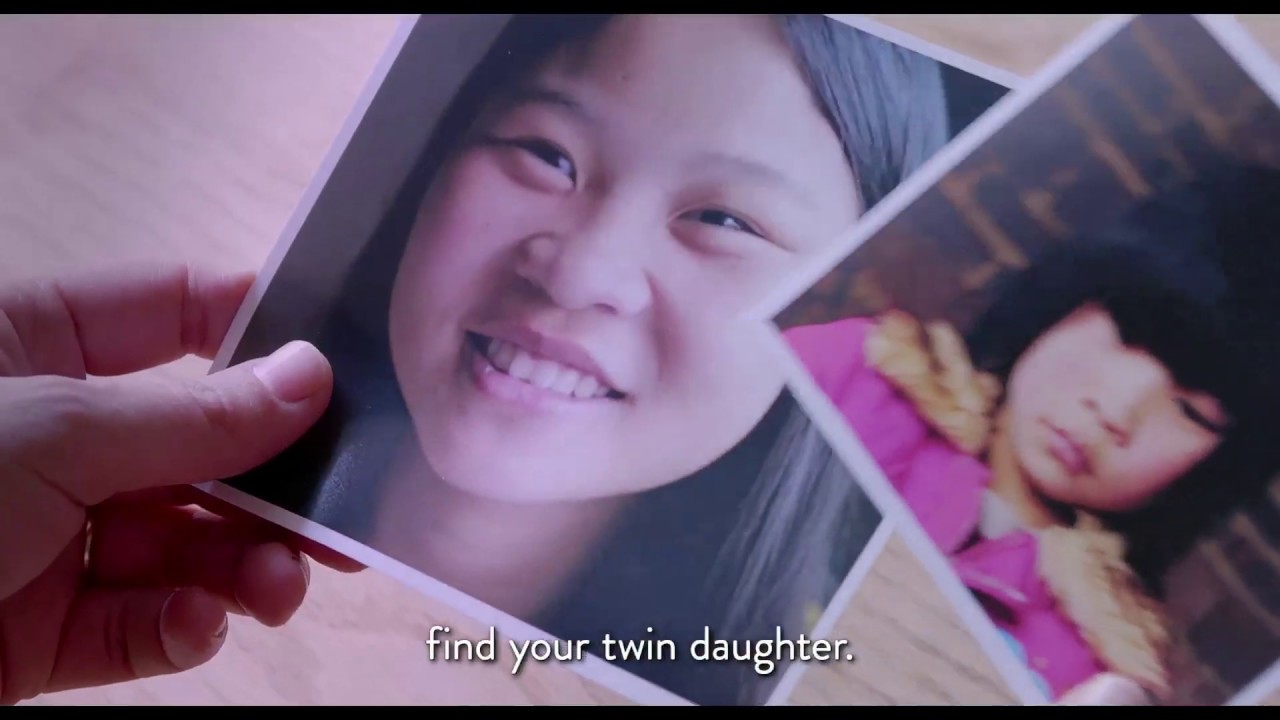 Many siblings were separated over the years. Image via Film Forum

Narratively flawed but unforgettable, One Child Nation is a look into the gross ways that the government can use propaganda to carry out policies that result in human rights issues.

When reflecting on this film, I’ll forever think about the individuals that aided the enforcement of the One-Child Policy, how they will forever be living with the horrors they saw and inflicted on Chinese citizens. Although Nanfu Wang clearly does not agree with the One-Child Policy, she hopes to understand the people that do which provides a holistic view of the damage.

For many, One Child Nation will be a rude awakening that will leave a lasting impact. 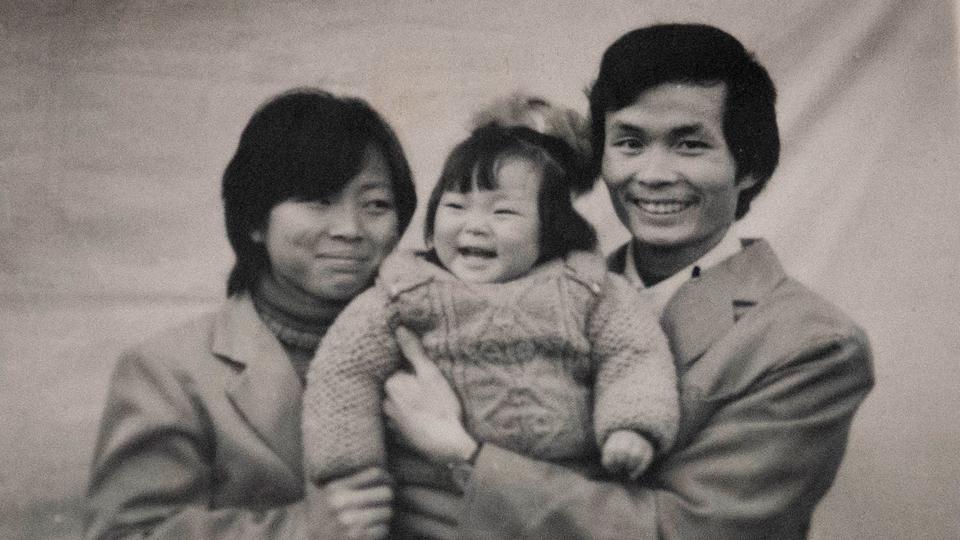 You won’t soon forget One Child Nation. Image via Forbes

Thank you for reading! What are your thoughts on One Child Nation? Comment down below!