‘The Silence of the Lambs’ and the Art of Framing 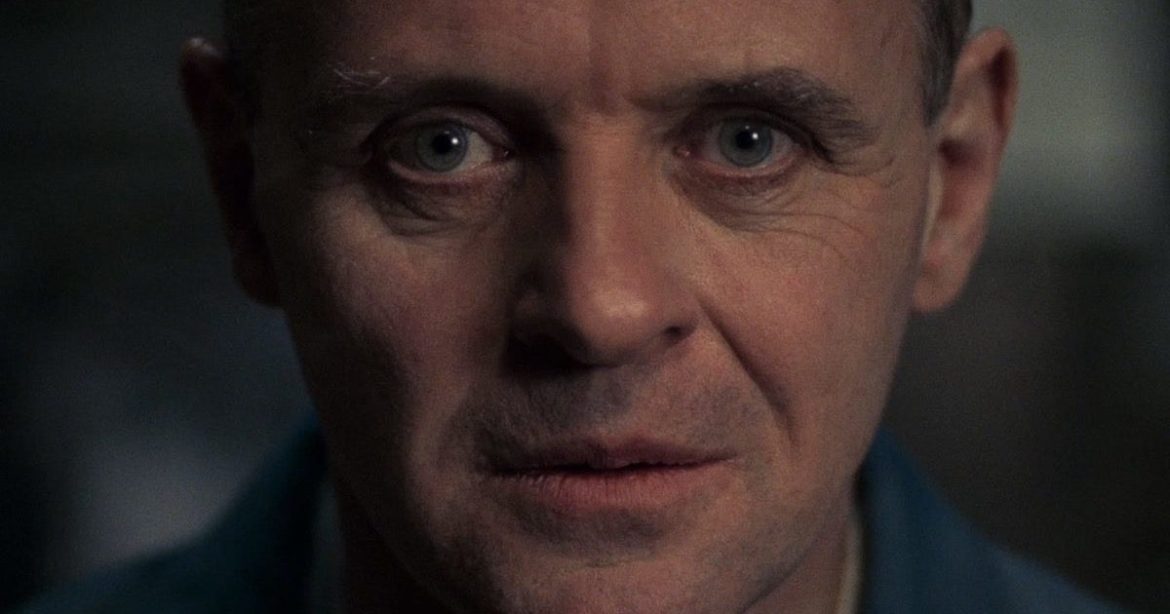 The Silence of the Lambs scares the living daylights out of me. Anthony Hopkins is possibly the most terrifying actor to exist. I’m not sure if he should take that as a compliment or not, but he should know it nonetheless.

Regardless of my fear, I recognize that The Silence of the Lambs is a lesson in directing. Director Jonathan Demme is a master of focusing only on what he wants us to focus on. You may want to see the actual gore and guts, but that’s not what Demme wants you to see. He wants you to see everyone else react to that stuff. After all, the imagining of the horror is worse than the horror itself, a lesson Demme so skillfully uses throughout this fantastic thriller.

The Art of POV

The reason The Silence of the Lambs works so well and terrifies so many audiences is because of how it’s shot. When you shoot the film from the point of view of the protagonist, it makes it harder for the audience to escape. That idea of “it’s just a movie” becomes harder and harder to believe.

Demme controls every scene in this movie. The most important way he does this is through shooting everything from Clarice’s point of view. Of course, the whole movie isn’t shot like a first-person shooter video game, but the framing reflects that main character’s view.

There’s a scene when Clarice is investigating the home of one of Buffalo Bill’s first victims. Rather than just following Clarice around the room, the camera focuses on what she is looking at before she approaches it; Demme shows the camera’s gaze turning towards it and then Clarice walking toward it. In this way, we feel like we are Clarice for a brief moment. This choice of camera angle is better able to put us in the shoes of Clarice rather than just being an omniscient bystander.

In a way, Demme controls the minds of his characters. To go back to the scene when Clarice is investigating the home, the first thing she does when she enters the victim’s room is look out the windows. We don’t see her do this, per se; the camera looks out the window instead. In this way, we follow Clarice’s thought process of checking to see if anyone nearby would have been able to see inside the victim’s room — that’s how that victim may have been chosen.

Basically, Jonathan Demme makes us all honorary members of the FBI for an hour or so and lets us see what it’s like to investigate such a grizzly crime. It’s quite an immersive way to shoot a film and works out very well in this case.

Point of View and Gore

Of course, there is a fair amount of blood and guts in this film, particularly near the end when Hannibal eats a few people. However, that’s never the focus of the shot. Jonathan Demme instead chooses to focus on reactions. We hear the screams of the scared police officers as Hannibal attacks, but we don’t really see what happens to them — only the aftermath. There are multiple times that Clarice is shown crime photos but we don’t actually get to see said photos. Instead, we see Clarice’s reserved disgust.

Some horror movies thrive on gore. Movies like Saw and Hostel build their entire premise around it. The Silence of the Lambs doesn’t need that to engage its viewers. Demme takes a page from Alfred Hitchcock’s book and realizes that suspense and tension are what make a successful thriller. It’s another moment of Demme’s expertise in only focusing on what he wants the audience to focus on, controlling the story completely.

Giving Credit Where Credit Is Due

Of course, I don’t want to spend this whole article singing only Jonathan Demme’s praises, as much as he deserves it. Much of the tension in The Silence of the Lambs would not be possible without the amazing performances from Jodie Foster and Anthony Hopkins. These are arguably their best performances of their film careers.

None of Demme’s techniques would have been as believable if they didn’t have the emotion and charisma of Foster and Hopkins backing them up. After all, POV shots wouldn’t really work if the main character isn’t invested or believing their own point of view. Foster’s facial expressions and vocal intricacies are essential to making Demme’s focus pay off. Her character feels real and knowable, so we relate easier.

Additionally, Hopkins‘ portrayal of the deranged serial killer Hannibal Lecter is key to Demme’s ideas. Hopkins’ unsettling, creepy mannerisms are important to instilling that sense of terror in the audience. His best scenes are entirely from Clarice’s point of view, when all we can see is him and his unfriendly smile. Demme’s framing in those shots is incredible; even though there may be a background to look at, the only thing the audience sees is Lecter’s frightening face.

Another thing that I truly love about The Silence of the Lambs is how much of it is left to viewer interpretation. We’re never really given a clear answer about how Clarice feels about Hannibal Lecter or Jack Crawford, her mentor. Because, despite Jonathan Demme’s efforts to allow us to experience what Clarice is experiencing, we don’t get to be inside her mind. Those emotions are left purely up to the viewer and how they interpret the body language of the characters.

That balance between focusing on what the director wants us to focus on and also leaving a lot of the more intangible aspects to interpretation is beautiful. In a way, it feels unbalanced and off-kilter, which makes the audience feel that way throughout. It’s exactly how I want to feel during a thriller — uncertain and tense.

Framing is the reason that The Silence of the Lambs stands up so well in its genre. And also because Anthony Hopkins is terrifying.

Thank you for reading! What are your thoughts on The Silence of the Lambs? Comment below!

[…] realistic approach to what could be a sensitive subject matter for many. The story follows a man (Anthony Hopkins) who refuses all assistance from his daughter (Olivia Colman) as he ages. As he tries to make sense […]