‘Mortal Kombat’ Is Far From a Flawless Victory, But a Little Win for Video Game Adaptations 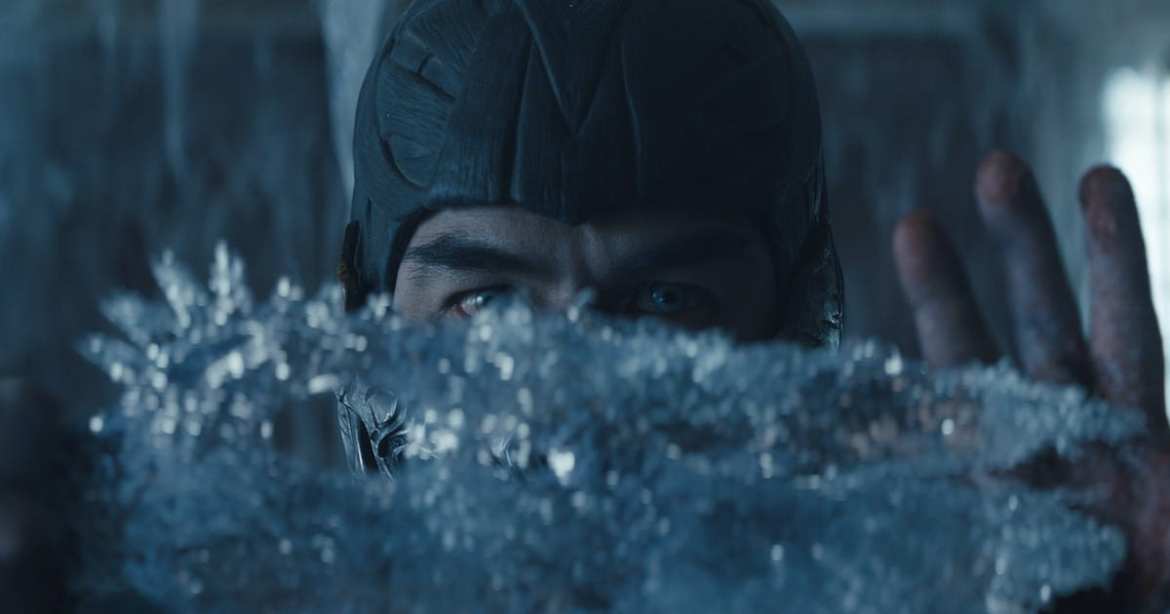 As far as I am concerned, there are three certainties in life; death, taxes, and film adaptations of video game franchises always being bitterly disappointing or just plain bad. Over the years, so many great games with rich cinematic potential have been severely botched in the adaptation process, resulting in films like Warcraft, Assassin’s Creed, and Super Mario Bros. that range from mediocre to bad to borderline unwatchable. The prospect of a good video game movie after witnessing so many failures now seems like nothing more than a fanboy pipe-dream, but there is hope. It has come in the form of a familiar visage of a dragon symbol. The 1995 adaptation of the massively popular fighting game Mortal Kombat is often considered to be the cream of the crop for video game movies, which to be honest, is not saying much considering its competition. Regardless, it is a fan favorite and after its awful sequel, Mortal Kombat: Annihilation in ’97 and a third film stuck in development hell for years, this long-awaited reboot of the Mortal Kombat franchise for the big screen (or small screen for those watching on HBO Max) has re-instilled this seemingly foolish and dwindling hope. The hope that this film series can reach the heights it did back in ’95 and that cinematic retellings of these beloved games can actually be good.

With the games featuring an ever-expanding catalog of unique characters, Mortal Kombat (2021) strangely decides to center its story around a completely new character, Cole Young (Lewis Tan). Orphaned, unaware of his lineage, and born with an odd mark on his chest in the shape of a dragon, Cole is a battered and bruised MMA fighter. Despite constantly getting his ass kicked for $200 per match, he keeps on fighting to provide for his family. That is until Cole begins to be hunted down by Sub-Zero (The Raid’s Joe Taslim) a mystical warrior with ice powers from an otherworldly realm sent to kill Cole by the villainous sorcerer of Outworld, Shang Tsung (Chin Han).

Cole soon finds himself in the company of other mortal warriors, Sonya Blade (Jessica McNamee), Kano (Josh Lawson), Jax (Mehcad Brooks), Liu Kang (Ludi Lin), and Kung Lao (Max Huang) who all bear the same dragon marking as Cole (except for a very jealous Sonya). He discovers it is not a birthmark, but rather a sign that he has been chosen to fight in Mortal Kombat; an ancient tournament where Earth’s greatest warriors fight to the death against the enemies of Outworld who seek to conquer and enslave the Earthrealm. Guided by the elder god Lord Raiden (Tadanobu Asano), they prepare for battle in this high-stakes fight for the universe, all while Cole must confront who he really is.

Unlike the rest of his comrades who earned their marks in battle, Cole was born with his and is therefore ‘the chosen one’. This is where Mortal Kombat immediately stumbles into a major pitfall of sci-fi and fantasy; the prophecy narrative. I get it. It’s a convention that is endemic to the genre, but when there is so much you can pull from the decades of source material to use as the motivating force of the screenplay, a prophecy just feels so uninspired and lazy. There’s no real attempt to invert the trope in some way like The Matrix or even The Lego Movie does, so the film is frustratingly by-the-numbers and predictable to the point where it just feels like the writers took the easy way out.

The cast does well to make something out of the generic fantasy nonsense the script dishes up, but they all bring a level of intensity and seriousness that well and truly exceeds the amount needed for a Mortal Kombat movie, with of course the exception of Josh Lawson as Kano. Either he was the only cast member who knew exactly what kind of movie they were making or he was the only one that did not get the memo. His portrayal of Kano as this cantankerous, short-tempered, bogan Australian who drops the f-bomb almost every five words (the film earns its R rating from Kano’s sailor mouth alone) is such an incredibly broad comedic relief. Lawson is such a likable and naturally funny talent and he adds some much-needed levity to the film, but it does not take long for it to become obnoxious with some excessive vamping and lame pop-culture references to things like Harry Potter and Magic Mike.

While the cast may take the drama of Mortal Kombat a little too seriously, they thankfully maintain that commitment to the fight sequences. With a majority of the actors having a proficient martial arts background, they bring a refreshing physicality to the fighting, even when they are going toe-to-toe with completely CGI characters like Goro and Reptile. Director Simon McQuoid has a background in commercials and he certainly brings his keen eye for attention-grabbing spectacle into his blockbuster feature debut. McQuoid stages the fights with a lot of energy and creativity and he understands the value of recreating the most loved and unique aspect of the games; the fatalities. Fans will be delighted with how Mortal Kombat (2021) makes these moments not only memorable, but also visceral, bloody, and as violently over-the-top as they are in the games; an aspect that was sorely lacking from the ultra-sanitized PG-13 adaptations from the 90s. McQuoid has the added advantage of some amazing visual effects to enhance the impact of the fights, another aspect that was absent from the 90s films which the sands of time have not been kind to.

When our heroes are not duking it out for the fate of all humanity, the film slows right down. A lot of time is spent with Cole, Sonya, and Kano training and it is never as exciting as it should be. However, it picks up again in the third act with some great one-on-one throwdowns between iconic characters from the game, especially the much-anticipated appearance of Scorpion (Hiroyuki Sonada) whose epic battles with Sub-Zero that bookend the film are the absolute highlights. Unfortunately like all films based on a popular property made by a major studio, the last five minutes of Mortal Kombat is some pretty egregious sequel bait that is very intent to make this a full-on franchise once more. While it does tease some classic characters from the games who are noticeably absent from this film, it is still so transparent and leaves you more frustrated than excited.

To use Mortal Kombat parlance, this new film is far from the ‘Flawless Victory’ some would be hoping for, but it is a little win and a step in the right direction for the future of video game movies. Overall, Mortal Kombat is messy, cliché, and everyone seems to be taking the material a little too seriously, but the filmmakers know what the fans want to see; cool fights, great visual effects, and some creatively gruesome fatalities, and this film really delivers exactly that.

Thank you for reading! What are your thoughts on Mortal Kombat? Comment down below!