Count Dooku Was a True Jedi: Agreeing with the Villains of Star Wars 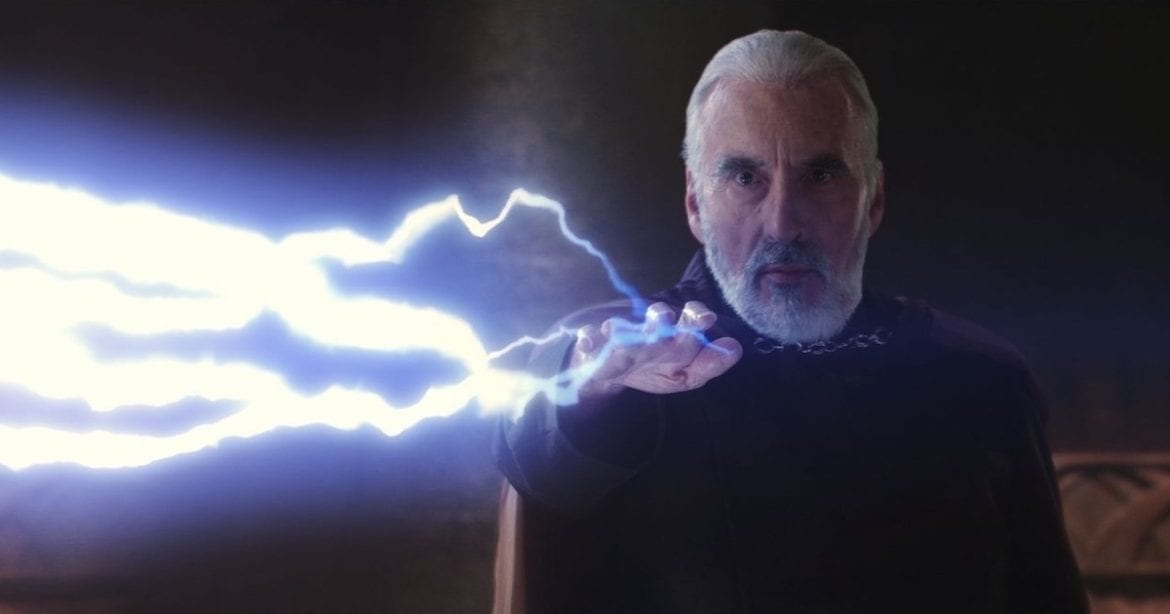 Yes, part two of the acclaimed, award-winning series is here. This time, I’m talking about Count Dooku (Darth Tyranus), the most virtuous man in the galaxy far, far away. Though many Jedi would claim him to be “evil”, “a Sith Lord”, or even “murderer” — he was far from that. Rather, Count Dooku was a political idealist, not a murderer. He was a man who wasn’t afraid to challenge the status quo, and who didn’t mind getting his hands dirty if it meant building a better world.

Count Dooku began as a pupil of Master Yoda himself and later went on to train Qui-Gon Jinn. However, Count Dooku ceased to remain in the Jedi Order by the time of Qui-Gon’s demise at the hands of Darth Maul. Count Dooku saw the order and the Republic for what they really were — dysfunctional and chaotic. He could not be fooled by statements of pacifism and archaic mantras, he was far too aware of the reality of both organizations. Count Dooku wouldn’t let himself be fooled by time and tradition, and so he left to pursue true solutions to the galaxy’s many ailments.

The State of the Galaxy

When Count Dooku steps onto the scene in Attack of the Clones, the galaxy is on the brink of war. Following the pattern of the Trade Federation, many systems have fallen out of the Republic. These systems and lost souls find themselves with no support and no allies. Count Dooku welcomes these lost systems in with a warm hug. Under Count Dooku, these crumbling systems were able to unite and form an effective system of government.

With the galaxy on the brink of a civil war, Count Dooku took admirable steps towards peace and unification. He proved to be unsuccessful in his attempts to keep the galaxy intact, but his effort is admirable none the less. Count Dooku is one of the few villains who leaves a legacy of success beyond their death.

The Onset of the Clone Wars

The Clone Wars were the most devastating thing to happen to the galaxy in over 1,000 years. Not since the Mandalorian Wars and the subsequent rise of the Sith fleet had the galaxy known so much pain and loss. These wars destroyed planets, slaughtered trillions, and shattered the galactic economy. Yet, notice which army’s name is in the title of these wars?

This Star War wasn’t called the Droid Wars, and it certainly wasn’t called the Confederacy of Independent Systems Wars. No, this galaxy crippling conflict was called the Clone Wars. They made the first move, striking at a factory and slaughtering thousands of indigenous Geonosians all for the sake of preventing the trial of a few trespassing Jedi and a Senator. The Clone Army is responsible for escalating and maintaining the conflict, as well as for slaughtering thousands of Jedi and millions of innocents under the approval of the Republic.

Count Dooku never killed anybody. Did he chop off a limb or two? Yes. However, he is a much more hospitable prison guard than any Jedi we’ve ever seen on film. Whereas the Count takes prisoners and accommodates them comfortably, the Jedi only slaughter. Need proof? Obi-Wan cut Darth Maul in half, Obi-Wan burned General Grevious alive, and Anakin killed a disarmed Count Dooku even after the latter had surrendered.

When Count Dooku found himself responsible for the apprehension of Obi-Wan, Anakin, and Padme, he treated them in accordance with all commonly accepted guidelines of war. Only after several breakout attempts and countless property damage does he submit them to die in ritual combat in accordance with local laws and tradition. Count Dooku offered comfort and solace, and opened a dialogue. The Jedi refused dialogue and wouldn’t even entertain offering him the same level of respect he so freely gave.

The Psyche of the Count

Count Dooku was a Sith, yes, but he was unlike any other Sith we’ve seen. He showed no signs of lusting for power. He didn’t crave strength above all others as Anakin did. Nor did he demand authority as his master, Darth Sidious did. Neither did Count Dooku allow himself to be consumed with rage like his predecessor, Darth Maul.

Count Dooku was a peaceful, patient man. He resorted to conflict only when acting in defense. Count Dooku possessed great strength, but he never flaunted it. With his great power, Count Dooku dispensed it responsibly. He used strength as an asset to achieve a greater purpose but never allowed himself to be consumed by his own merits.

If only the Count had lived, if only he hadn’t been mercilessly executed by a rogue Jedi. The Empire could have flourished and brought genuine peace to the galaxy under an Emperor Dooku. With a history of giving up his power, he would not have been consumed by it like his master. Dooku left the Republic because he dreamed of something better, and the galaxy was robbed of that greatness the moment Count Dooku lost his head.

Thank you for reading! What are your thoughts on Count Dooku? Comment down below!

The fact that he was played by the great Sir Christopher Lee was all that was needed for me to throw my loyalty behind him. :D

Your Childhood Dies in 2019