‘Tigertail’ is a Bittersweet Movie with a Heart 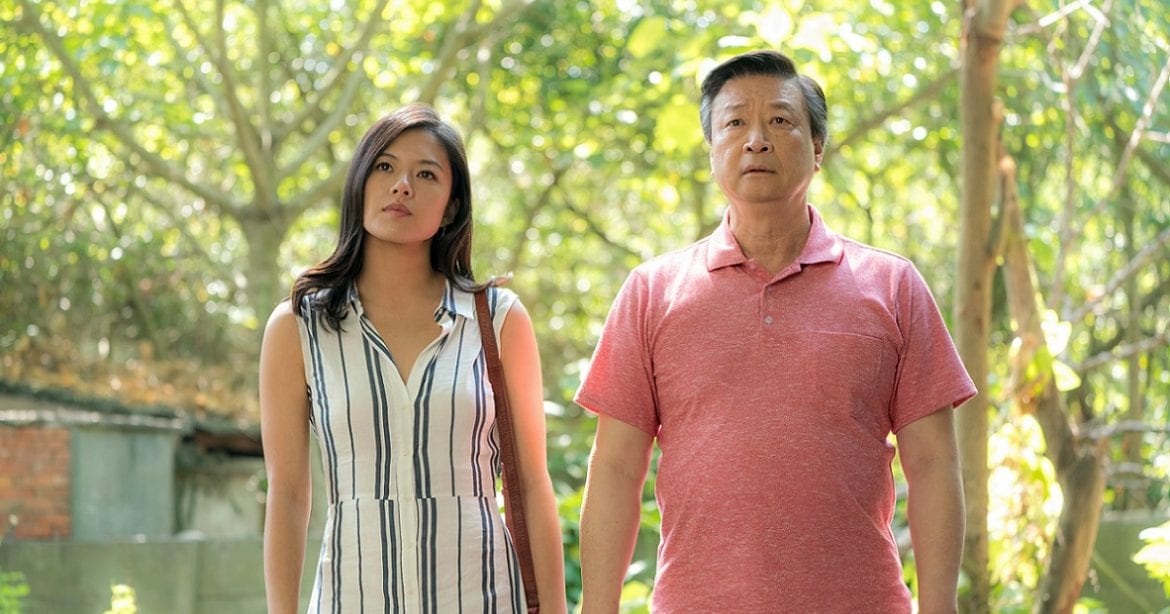 One of Netflix’s latest additions is an American drama called Tigertail (2020), directed by Alan Yang. It’s a gem of a movie, especially if you like stories about lost love and nostalgia. So far, Yang has been a successful writer, director, and producer of television series, such as Parks and Recreation, Master of None, A Good Place, and Forever. He also wrote and produced the movie Date and Switch (2014); Tigertail is actually the first movie that he also directed.

Although Alan Yang is an American, his heritage is Taiwanese. Maybe you are inclined to think that this country hasn’t got a solid cinematic tradition, but then you are very much mistaken. Renowned moviemaker Ang Lee is of Taiwanese origin as well. He made his first movies — a trilogy — in Taiwan: Pushing Hands (1991), The Wedding Banquet (1993) and — my personal favorite — Eat Drink Man Woman (1994). These were a success on a national and international level, both with critics and the general public. Later on, he made Hollywood movies such as Sense and Sensibility (1995) and Life of Pi (2012). On the other hand, Hou Hsiao-hsien‘s The Puppetmaster also reached an international audience, but he never made it to Hollywood.

Back to Tigertail. The central character is a man called Pin-Jui, who thinks back about his life, first in Taiwan and afterward in America. Because his father died when Pin-Jui was only 1 year old and his mother had to look for a job, he grew up with his grandparents, who work in the ricefields. There he meets a wealthy girl of his age, Yuan Lee and the two become friends immediately. However, when he moves back to his mother in Huwei (“tigertail”), the children lose touch with each other. As adolescents, they luckily meet again and an intense, crazy love rapidly develops.

In the meantime, Pin-Jui starts working with his mother in a factory, where they both endure hard manual labor. Looking for a way to escape poverty and to ensure a better life for his mother, the young adult starts dreaming about a life in America. Soon, he realizes that the only way to make this dream a reality is by marrying the daughter of the factory’s director. Although Zhenzhen and Pin-Jui hardly share any feelings for one another, they end up marrying each other. Another reason why the young man makes this choice is that he knows that he is too poor to marry Yuan Lee anyway. And without telling her anything, he leaves for America. 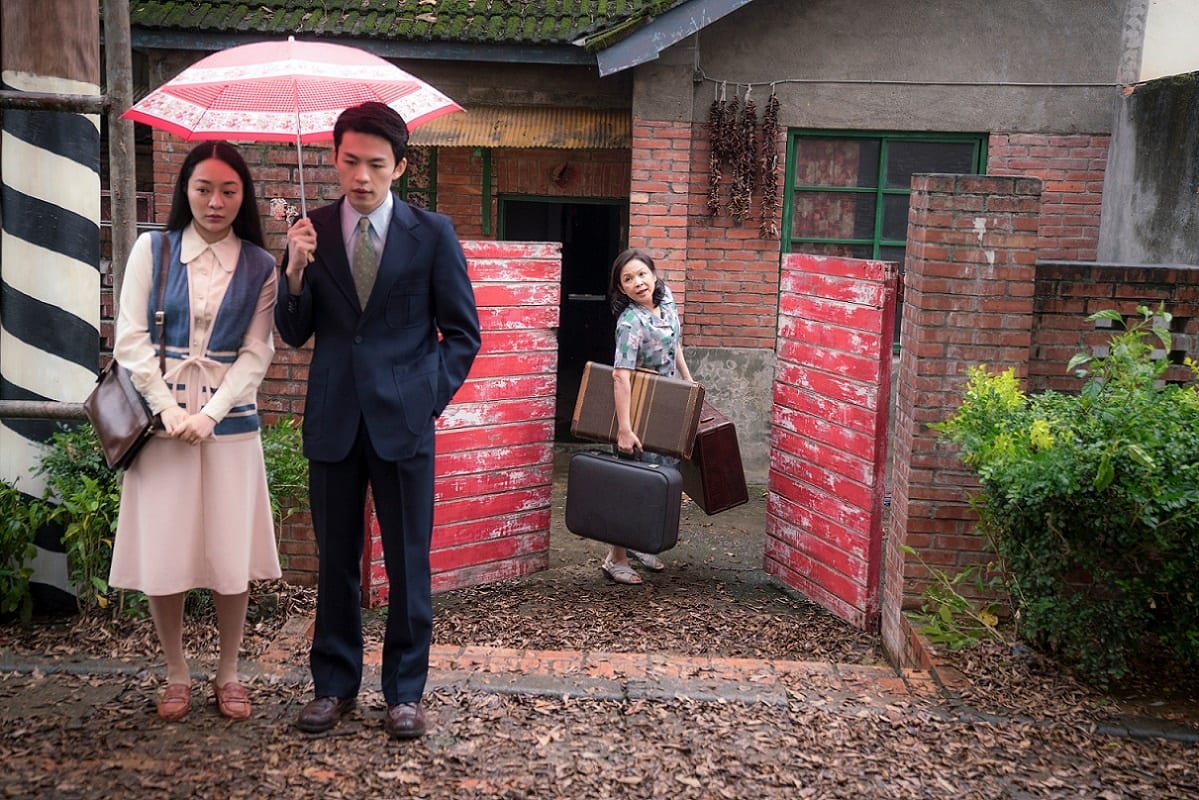 But life in America is hardly a dream… The young couple has to get used to a completely new culture and live in a rundown apartment. Pin-Jui works long hours in a delicatessen shop, while Zhenzhen feels lonely and neglected at home. Although they start a family, the couple never really connects emotionally. They grow more and more apart and finally when their kids have become adults, their marriage ends in divorce.

Interspersed with these memories, we see Pin-Jui (Tzi Ma) in the present. He has just returned from Taiwan, where he has buried his mother. His daughter, Angela, drives him home and it becomes very quickly clear that the two are estranged from each other. Just like he couldn’t fulfill the emotional needs of his ex-wife, Pin-Jui makes the same mistake with Angela, which becomes clear in a flashback. But then two events occur, which could lead to huge changes. Angela’s fiance Eric breaks up with her and Pin-Jui meets Yuan again, thanks to social media.

While I watched Tigertail, I couldn’t help but think back about Ang Lee’s first works — and especially Eat Drink Man Woman. These two movies clearly have some themes in common. There is the opposition between East and West, but also between tradition and modernity. Both also explore relationships and the conflicts that can occur. The theme that is most prevalent though is that of hidden or repressed feelings and especially the inability to communicate.

Yet, Tigertail is not a copy of any of Ang Lee’s movies, which tend to bathe in a sumptuous atmosphere. If you don’t know what I mean, just watch Eat Drink Man Woman. You will be no doubt overwhelmed — as I was! — by the elaborate and sometimes over-the-top displays of food and their preparation. And then there are the rich and vibrant colors and their symbolism. In Yang’s movie, however, food hardly plays any role. And as a whole, Tigertail is actually quite understated.

Sure, there are moments that you are swept away by the beautiful cinematography, such as at the beginning of the movie when you see Pin-Jui as a boy running through the majestic ricefields. And the music clearly accentuates the dramatic events in Tigertail. But because the soundtrack is not sentimental, the movie never turns into a tearjerker, also thanks to the excellent acting. Instead, we are able to watch a stylish drama that oozes a nostalgic atmosphere. Yang has also written a strong screenplay, which elegantly switches between the past and the present at a quiet pace.

In a nutshell, if you want to see a really good movie on Netflix — apart from the ones that had a good run during the Oscars season — Tigertail is a perfect choice. It’s also proof that Netflix can indeed make excellent movies — for a change? One thing is clear, however: in these strange times, we need more gems like Tigertail.

Thanks for reading! What are your thoughts on Tigertail? Comment down below!

[…] This is a gem of a movie on Netflix. Read my review on MovieBabble here. […]