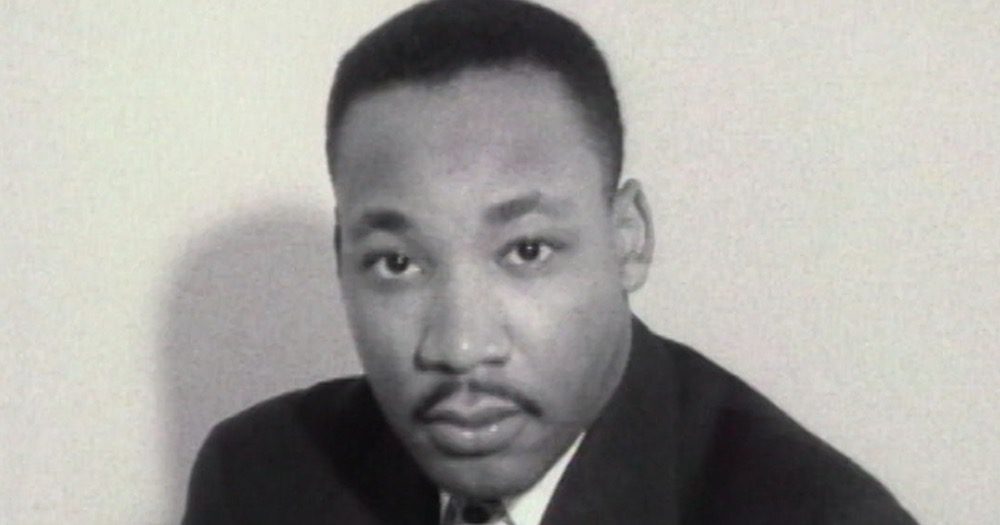 For as much as Martin Luther King Jr. did for this country, it’s exasperating seeing the amount of effort the government put into trying to discredit him. As recently declassified documents show, the FBI began its surveillance of MLK during the height of the Red Scare in the 1950s — with MLK appearing to have tenuous connections to the communist party (which were later debunked) — and continued up until literally the day of his assassination on April 4th, 1968. Sam Pollard’s new documentary MLK/FBI sifts through these documents to share the timeline of these invasions of privacy and the probable destruction of every law enforcement principle in the book.

This period of surveillance is now a major black eye for the bureau. Many even consider it the darkest in the FBI’s existence, and for good reason: what started as close monitoring under the FBI’s already ethically dubious Racial Matters Program turned into widespread wiretapping with the consent of Robert Kennedy. Later, they started bugging Dr. King’s home and hotel rooms, and someone in the agency even sent an anonymous letter telling him to kill himself. All the while, J. Edgar Hoover, who comes off as a raging asshole throughout MLK/FBI, was publicly hostile toward King, at one point calling him the “most notorious liar in the country.”

There was widespread fear within the bureau that MLK was the most dangerous Black person to the future of the United States — a memo circulated after King’s March on Washington speech said as much. Along with the FBI’s increasing surveillance, the desire to obtain salacious material that would destroy his credibility became more ferocious. Agents began recording his extramarital affairs and, even more horrendous, later accused him of being an accessory to rape in a hand-written annotation in his FBI file.

But you won’t be able to hear these audio files until at least 2027 when they are eligible to become declassified, and even so, the commentators in MLK/FBI remain heavily skeptical of the most damning accusations against King for a variety of factors, number one being the history of outrageous character assassination attempts by the FBI. Still, should we even listen to these tapes? Would there be any benefits to releasing them to the public? Would our general perception of Martin Luther King. Jr. change with this added information? And can we really trust any of this information considering the villainous ways in which they were collected?

It would be nearly impossible to answer such difficult questions in MLK/FBI with a few more shoes to drop down the line, but Sam Pollard’s direction and Laura Tomaselli’s editing along with thoughtful insight from a variety of experts make a solid case for understanding the imperfections of the Civil Rights leader. Human beings are rarely saint-like, and the extreme muckraking of King’s private life shouldn’t discount a lifetime of good deeds that forever changed this country for the better.

Thank you for reading! What are your thoughts on MLK/FBI? Comment down below!

‘Judas and the Black Messiah’ Redefines the Black...

‘Respect’: A Lackluster Look at the Life of...