I’m pretty tired with the ludicrous liberal media forcing itself into our films.  Where’s our country gone?  An an example, take Herbie: Fully Loaded, the worst culprit of them all. 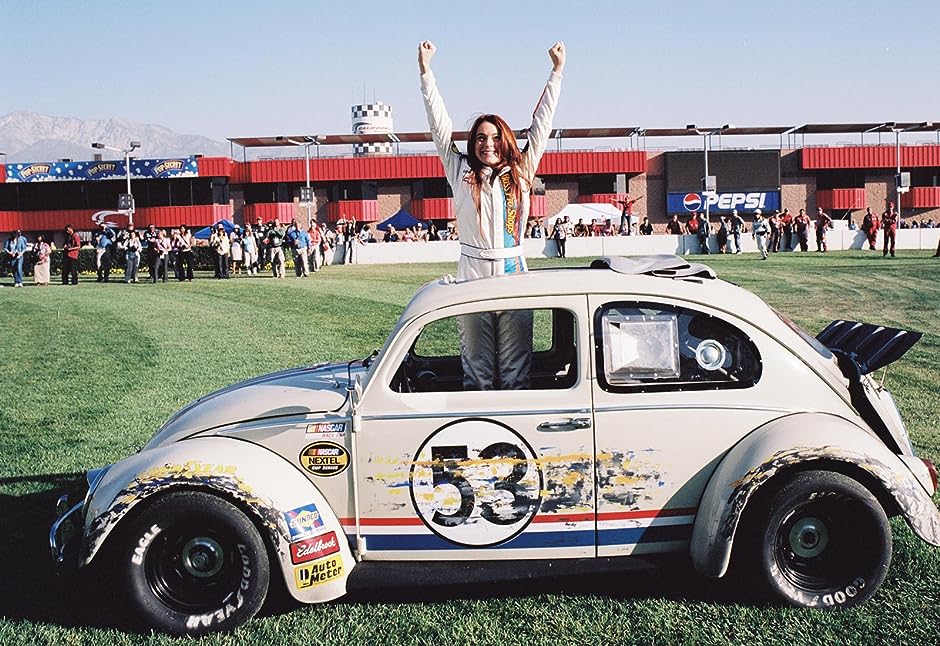 They’ve Been Deceiving You this Entire Time!

Herbie: Fully Loaded is leftist propaganda spewed out by “Odumper” and his socialist cronies that he released in 2005 in order to upheave the Republican establishment, and normalize communism and homosexuality, thus easing his entrance into the White House.  Listen up America, these snowflakes are actually trying to argue that Herbie was NOT a commie-anarchist designed to TRICK, LIE, AND DECEIVE poor, naive Maggie (Lohan, secretly Obama in a red wig) into becoming a race car driver.  Listen up you freaking sheeple, Herbie: Fully Loaded is not a fast-paced, family fun flick as you previously believed.  This film is pure, unadulterated garbage.

Quite frankly, I refuse to have it play in the living room of hardworking and good God-praising Americans.  They work too hard to have to listen to this smut!

When Herbie (Barnie Frank) spewed “Коммунисты встанут, и вы, моя дочь красная, встанете вместе с ним,” I knew it was time to turn off this farce.  I could not help but keep watching, however.  I had dreams that Ronald Reagan would come swooping down on his righteous eagle in order to save this liberal stain on American film.  But, our lord and savior never came.  What a sad, sad day.

The Future of Our Children is in the Balance

I was disgusted and appalled when Maggie decided to fly away to Afghanistan on top of Herbie in the final act.  Instead of fulfilling his patriotic duty as an American made VOLKSWAGON and promoting CAPITALISM, he did the complete opposite.  Upon arriving at Kabul, I lost my freaking mind.  Extremists carried Herbie into a mosque where there hung a poster exclaiming, “DOWN WITH CAPITALISTS PIGS.”  What kind of impression does this leave on our kids?

I’ll answer that one for you: we lose a future patriot every time Jeff Gordon says, “this car just winked at me.”  Every time that car winks, we’ve lost another American to the Red Scare. 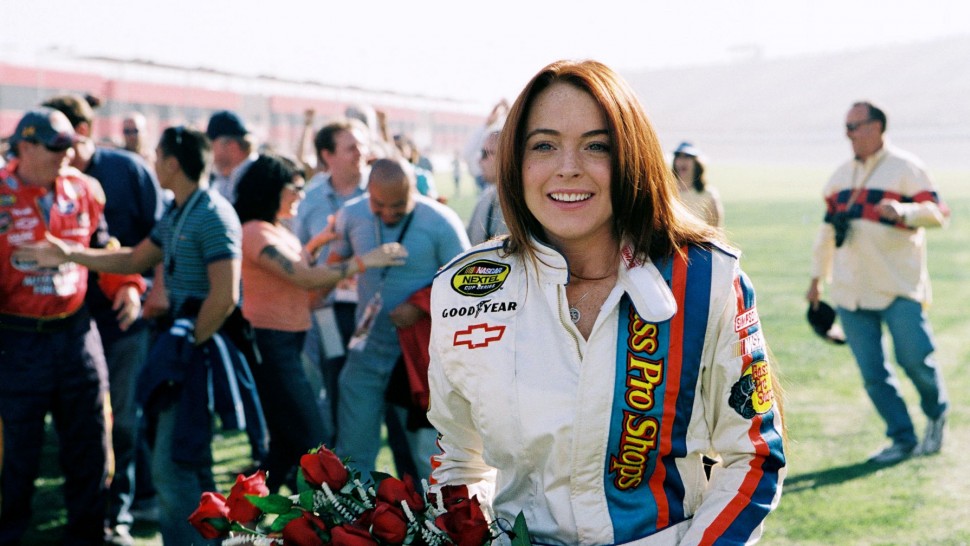 image via Into Film

A Problem We Can Only Begin to Comprehend

This America, is the problem with the democrats. They do whatever they can to get inside of the media, and attempt to shape American values, starting with OUR KIDS.  It’s a sad day when our kids are now the targets of losers and terrible politicians, attempting to shape a New World Order, making us as true Americans obsolete.  You heard it here first, this trend all started with a propagandic film Herbie: Fully Loaded. 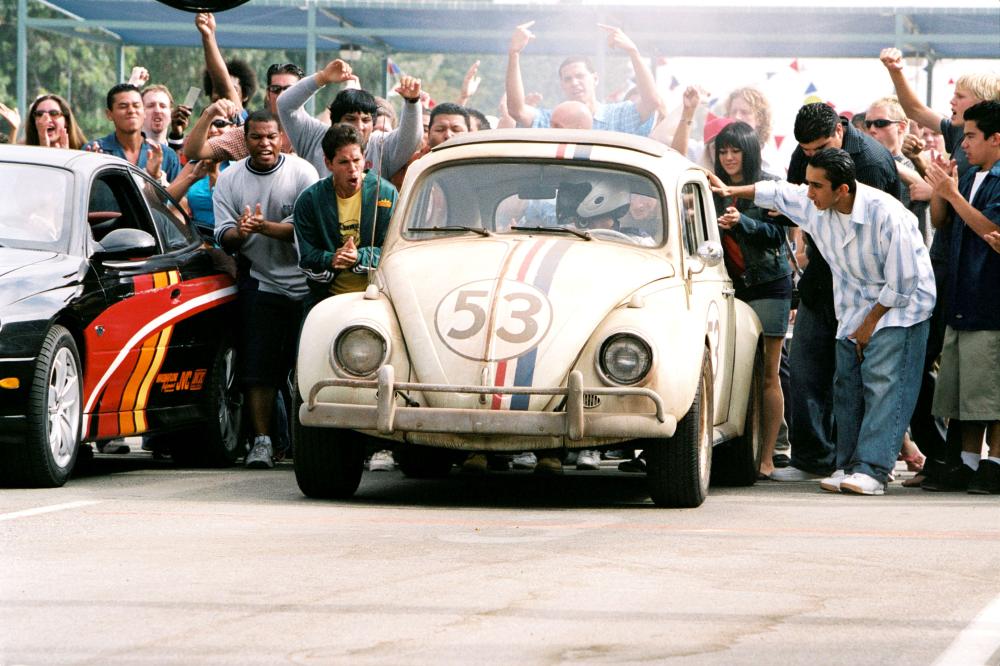 Thanks for reading!  What are your thoughts concerning Herbie: Fully Loaded?  Comment down below!

I liked First. She wants me to come first!

Things are so bad right now that I thought you were serious at first… Nice satire. :)

Lol jeeez what an indictment on the world ???