He's not even Irish! 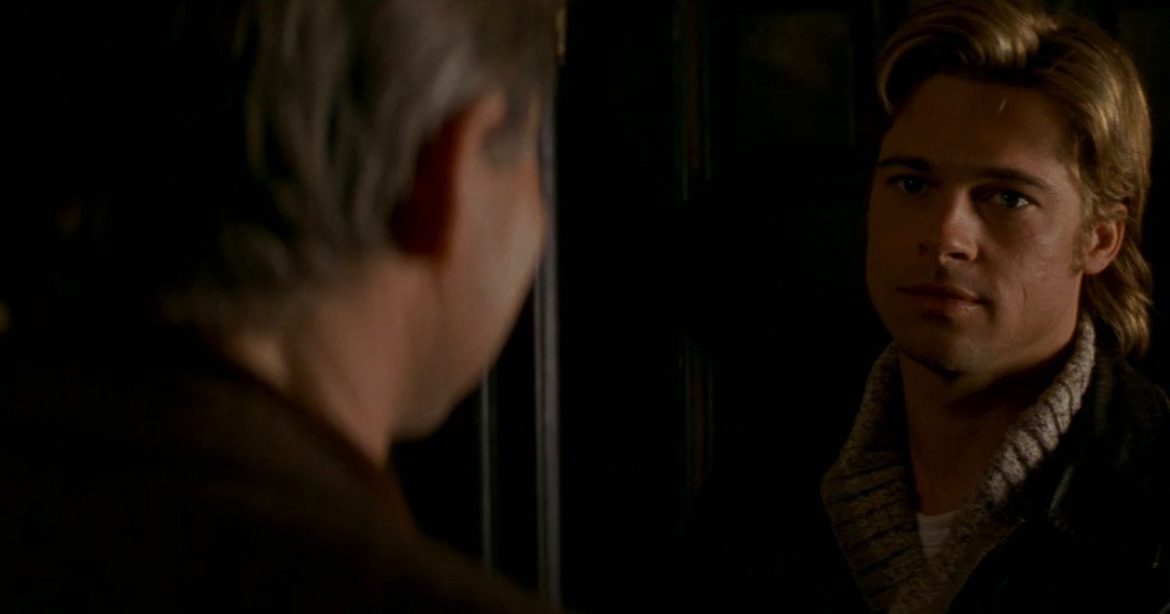 But why Brad Pitt? Sure, he’s got some Scots-Irish ancestry way down the line, but not enough to warrant a role like this.

There are dozens of Irish actors that could have hit this one out of the park. In fact, I’m going to list a few that I think should have had the role of Frankie McGuire AKA Rory Devaney.

Let’s start with the obvious one, shall we? Colin Farrell would have been around the perfect age to play a young IRA operative in The Devil’s Own. He could have added a sense of familiarity with the conflict that Pitt just didn’t have. Not to mention, he’s just as handsome as Pitt — making sure we don’t lose that uber-important aspect of the film. It would have been the perfect film to launch Farrell into stardom.

Anyone who’s seen Peaky Blinders can attest to the charisma and talent of Cillian Murphy. Not only does he have a beautiful, natural Irish accent, but he also has a screen presence that is impossible to teach. We know he can play a gangster, so this role in The Devil’s Own would be perfect for him. He began starring in small roles beginning in the late 90s, so this could have been his breakout role. It would’ve been a spectacular choice.

He would be a little young, but I think he could take it, despite it predating the beginning of his film career by about three years. Have you seen teenage Michael Fassbender? The man was a true heartthrob. Throw in a bit of action and a charming Irish accent (an innate one, not a faked one like Pitt had) and you have the formula for a perfect film.

Once again, a little young to take this role, but he’s been in show business from a young age, so I think he could handle it. He’s the perfect amount of handsome and charming to take on this role. He would have played off Harrison Ford really well and I would have enjoyed seeing that dynamic.

What The Devil’s Own really could’ve benefited from was an unknown actor. Someone who either hadn’t acted on the silver screen before or someone with minor TV and film credits to their name. A fresh face would’ve added a sense of mystery and excitement to a movie that deserved it.

Here’s one for all you Directioners out there. Four-year-old Niall Horan as an IRA operative would have made this movie perfect. I see nothing wrong with it.

Thank you for reading! What are your thoughts on The Devil’s Own? Comment down below!

You know his “Austrian” accent in 7 Years in Tibet? Still better than his Irish accent in this.