‘Call Jane’: The Story of Abortion Outside of the System

A tribute to the women who opened the door to Roe v. Wade. 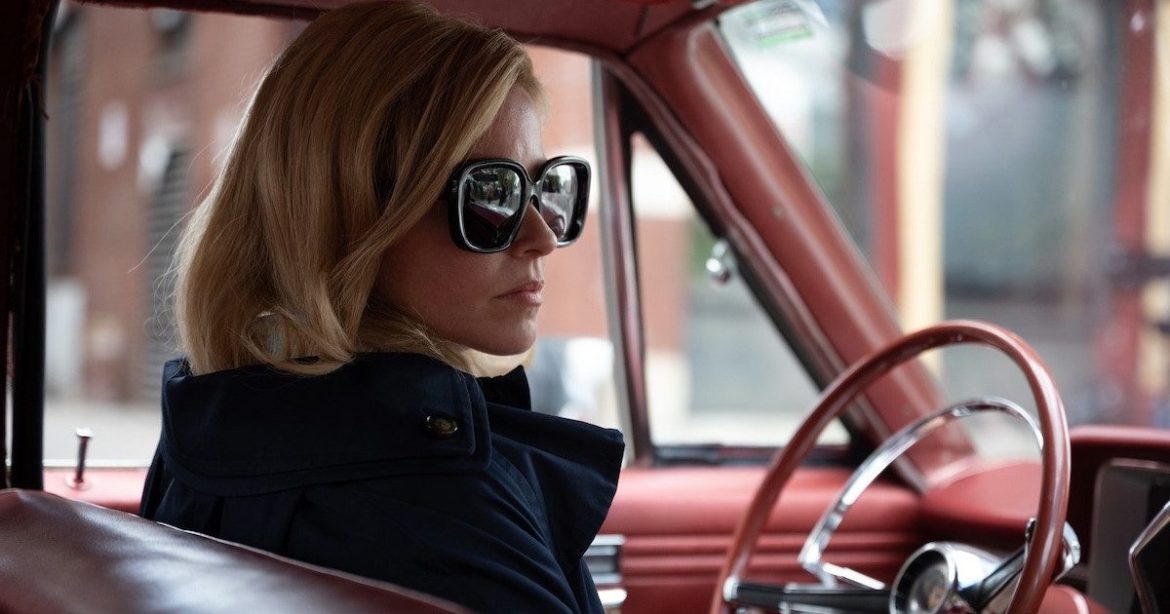 Abortion is one of those topics that are guaranteed to generate strong opinions, regardless of where one stands on the political and religious scale. At the end of the day, it is just another medical procedure. But over time, it has become a stand-in for other cultural touchstones that may never be resolved.

The new movie, Call Jane, is set in Chicago in 1968 and based on a true story. Joy (Elizabeth Banks) is a traditional housewife. Happily married to Will (Chris Messina), she has a teenage daughter Charlotte (Grace Edwards), and is pregnant with her second child. When it becomes clear that the pregnancy could kill her, Joy’s doctor recommends an abortion. The problem is that it is illegal and the hospital board refuses to authorize the operation.

The only option Joy has is to seek out other ways of no longer being in the family way. Fate leads her to the Jane Collective. They are a group of women whose goal is to help other women safely abort their fetuses. Among them are Virginia (Sigourney Weaver) and Gwen (Wunmi Mosaku). Though she intends to make it a one-off event, Joy quickly becomes part of the group. When she starts spending more time away from home, her family starts to ask questions.

Ever since the Dobbs decision overturned Roe v. Wade in June,  American women and girls have been forced back into second-class citizenship. Her right to make the decision over her body and her life is based on where she lives. If she is lucky, the choice is between herself and her doctor. If she is not lucky, she may be forced to travel out of state or carry a fetus that could end both of their lives. If nothing else, Call Jane is a timely reminder that it was not that long ago that a female’s fate was not of her own making.

It Takes the Politics Out of the Story

It would have been easy to get on the figurative soapbox and start lecturing the audience. Instead, we are introduced to the story of an ordinary woman. Joy’s situation is representative of one of the most common reasons for abortion: to save her life. Like many in her situation, she would have liked nothing more than to bring a healthy child into the world. But that is not her reality. It is a physically and emotionally harrowing experience that I wish on no one.

It also points out the obvious. Gwen, as the only woman of color, speaks truth to power. While those from the upper and middle classes will always have access, the same cannot be said for women of color and poor women. They will have three choices, none of which is ideal: carry the pregnancy to term (and not be able to care for the newborn), resort to less-than-safe methods to end it, or spend precious time and financial resources to get to where it is legal.

The Danger Is Minimal

While the message is important and necessary, the film loses some of its power by minimizing the danger. At the end of the day, abortion is surgery. Even the best doctors mess up at least once in a while. When Joy becomes part of the Janes, Dean (Cory Michael Smith) is the one removing the fetus. Later on, Joy takes over. According to the postscript, all of the patients came out safe and sound. Had the outcome for even one of them been different, the Janes would have been exposed and arrested.

I would have preferred to feel a bit on edge, knowing that the police could have raided their headquarters at any time. It was the one narrative element that had it been included, reminded viewers of the legal danger. In keeping it at bay, it takes some of the edge of the film and the importance of the story.

Call Jane is not just the tale of our past. It is also about our present and future. It is an admonition that if we do not speak up and stand up, the rights that we take for granted will be a thing of the past.

Thank you for reading! What are your thoughts on Call Jane? Comment down below!