Paramount Releases the First Trailer for Transformers: The Last Knight 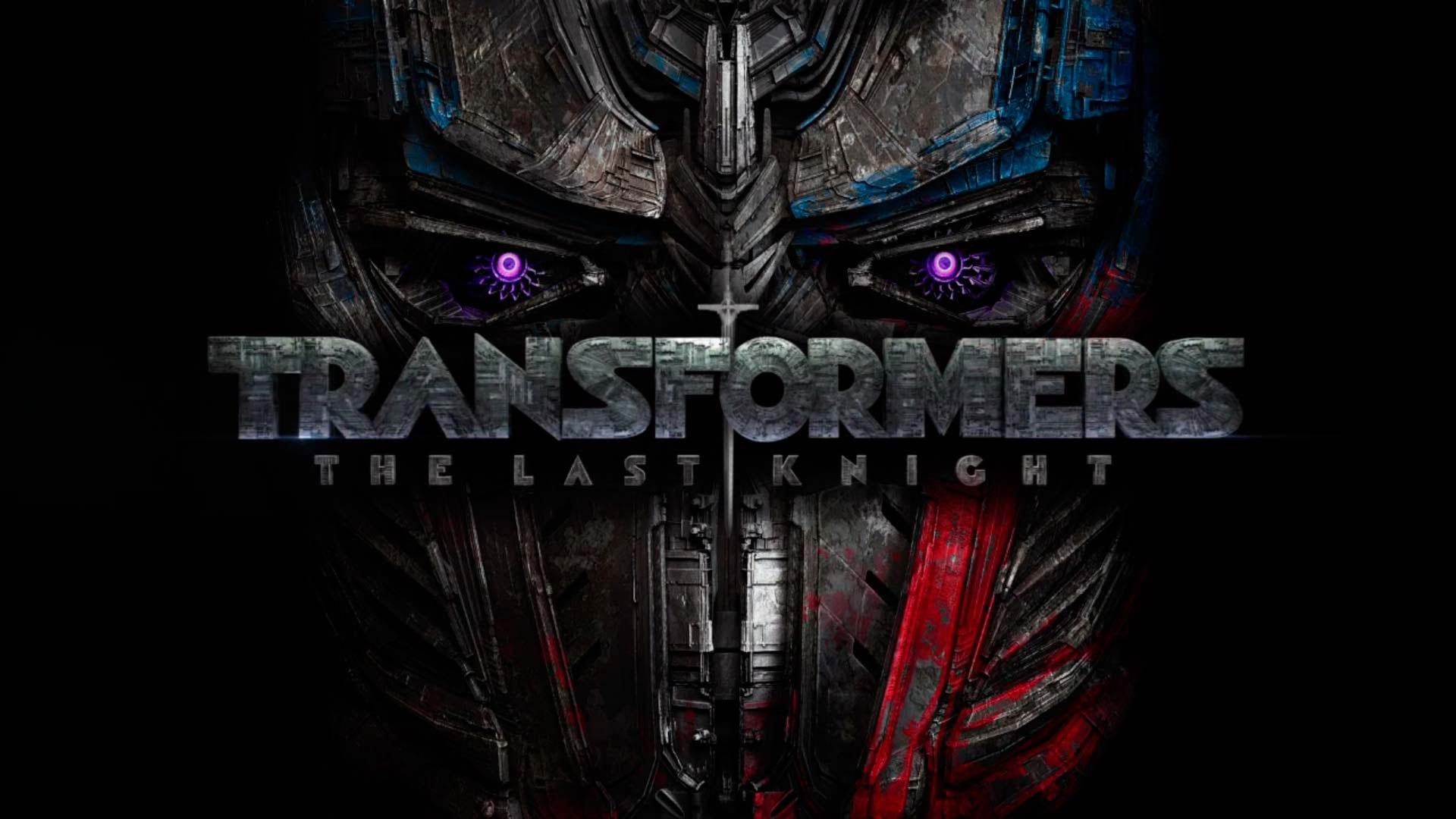 Late Monday night, Paramount released the first trailer for the fifth installment of the Transformers franchise entitled Transformers: The Last Knight.  The movie (of which you can watch the trailer for here on YouTube) is the follow up to the much maligned yet highly profitable Transformers: Age of Extinction which grossed over one billion dollars worldwide.

While a complete synopsis of the film has yet to be released, we do know that the Optimus Prime left Earth at the end of the Age of Extinction in order to seek out his creators in order to keep Earth safe from more evil forces (which presumably will fail as seen by a rusted Optimus floating in space).  The film will also deepen the divide between humans and transformers, posing an all out war between the two sides.  The film will also involve medieval era with Merlin apparently in the mix as well as the World War II era with Nazis and Winston Churchill involved.  This movie could be absolutely bonkers.

First off, damn you Michael Bay! Why must the trailers to all your movies look awesome?  It’s fair to say that most people have grown tired of the transformers franchise, but people continue to go see the movies because the marketing for all of them is so stellar.  Say what you want about Michael Bay’s movies, but the man certainly knows how to market his movies so that butts are in seats come opening night of any of his films.

I will tread lightly since I’ve been burned multiple times by transformers trailers in the past, but this trailer is badass.  As soon as I heard Sir Anthony Hopkins start his voice-over, I knew I was going to love the footage.  Especially at the beginning of the trailer when his voice covered various battle scenes through time with the typical Michael Bay explosions and slow-motion that translate so well to trailers.  The music choice is strange yet effective as it makes the crazy imagery feel weirdly more grounded and serious.

Then the trailer shifts to Optimus as he floats through space without power.   We can speculate what caused this, but we can be sure that Optimus met formidable conflict once he flew out into space after the ending of Age of Extinction.  However, these thoughts are quickly forgotten as we see what looks like Unicron about to destroy a moon.  Anyone that has any knowledge of transformers outside of the four live-action movies knows that Unicron, the robot of planetary proportions, is really, really awesome.  Hopefully Michael Bay doesn’t screw him up. 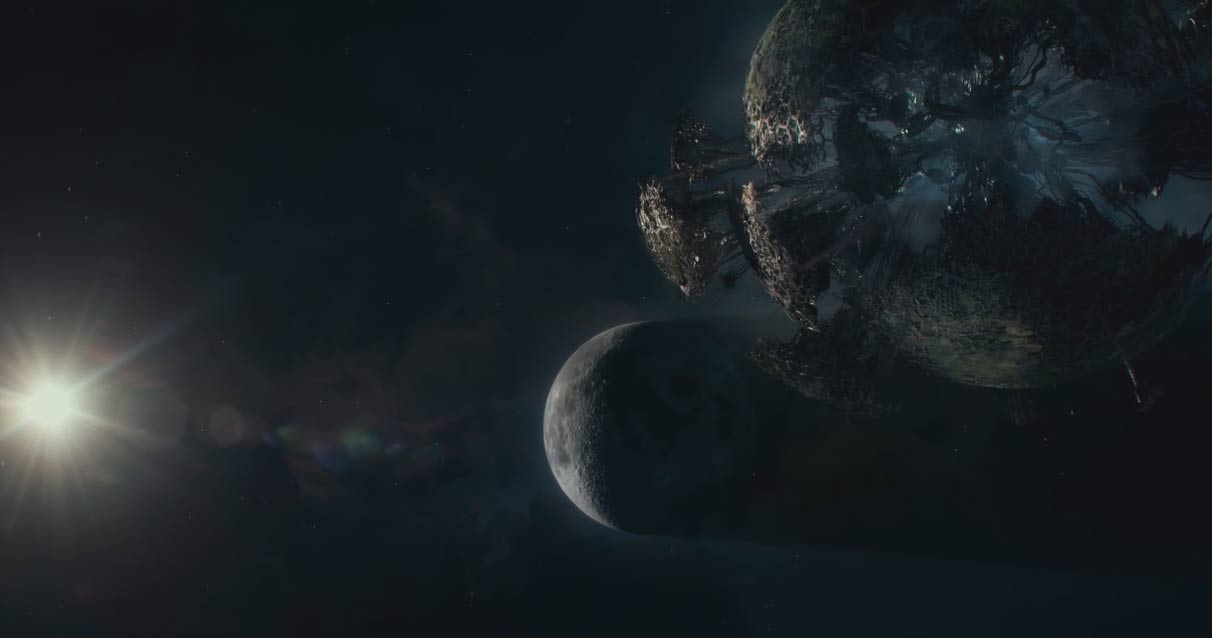 The trailer drops a final whammy at the end with a reawakened Optimus with glowing purple eyes as he choke slams a charging Bumblebee with Mark Walhberg in hand and appears to stab him with his blade.  The moment makes me wonder if Optimus is under some type of mind control as he exclaims “forgive me” before thrusting his blade downward and if Unicron is involved at all.  Whatever the reason, this could be a fun plot point if done correctly.

Personally, the trailer looks pretty epic, but that comes with the major caveat of past transformers movies failing to live up to the epic trailers they put out in the months leading up to the release of the movie.  Deep down, we all want these movies to be great.  The transformers mythology is loved by so many and rich with potential for blockbuster movies.  We all know that the odds of Transformers: The Last Knight being an amazing movie are slim to none.  However, we keep coming back to the theater in hopes that this one will finally be the one that course corrects all the movies moving forward.  This is why we continuously surrender to all the Michael Bay-isms that frustrate us so often.  I can just picture the useless human characters and sexualized women involved in frivolously points that bloat this movie’s run time well over two hours.

Whatever you think of the Transformers: The Last Knight trailer, comment down at the bottom of the page with your thoughts!  As for the movie itself, we’ll have to wait and see if we’re disappointed again until June 23rd, 2017 when the movie hits theaters.

Thanks for reading! What should I review next?  Whether it’s old or new, the choice is up to you!