How Love, Simon Is Different From Other Coming of Age Movies 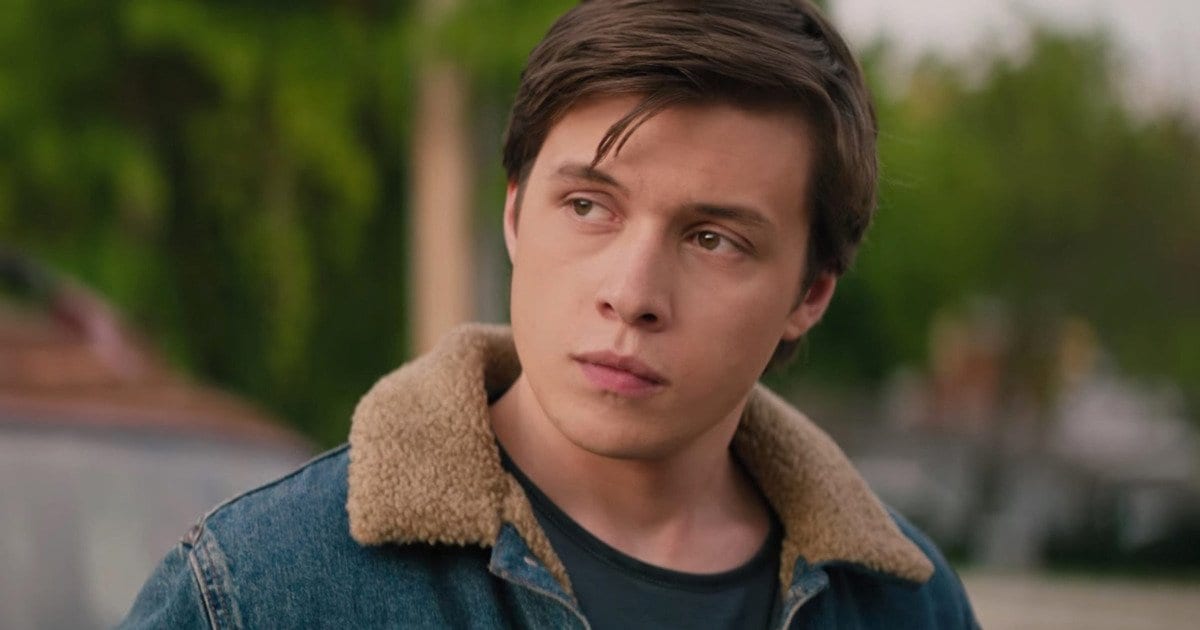 Love, Simon has officially released and has captured the hearts of many. With its charming performances and well-written story, the movie is a serious breath of fresh air. The movie is incredibly smart, handling its subject matter with serious care. A big thanks goes out to the executives and every else that was involved in Love, Simon getting the greenlight. A high school teen who has not told anyone he’s gay is more relevant now than ever before, and the movie performed with enough grace to earn the praise it is currently receiving.

There’s an obvious question to ask: why hasn’t a movie like this come out sooner? An argument can be made that 2016’s Moonlight and 2017’s Call Me by Your Name certainly helped the cause, but this movie is different. Love, Simon is the first movie from a major studio to depict a gay, teenage romance. It brought this timely story to mainstream audiences, not just indie art houses around the country. In this day and age, more stories like Love, Simon are necessary.

It’s Easy to Relate to Simon

The situation that Simon goes through can easily become relatable, and an individual does not need to identify as gay for it to reach that distinction. This movie tackles what it is like to have an interest in someone and eventually find love. That’s an aspect in which anyone can relate. Everyone goes out in their own way to find love in one way or another.

Naturally, it’s easy to relate to Simon based solely on the obvious. Discussions of sexuality use much different rhetoric today than ten years ago.  More and more people are working through the same problems.  Whether it’s taking down the wall between oneself and the rest of humanity or merely telling one’s parents about their secret, Love, Simon will have many finding solace as Simon navigates the trials of young love.

A humongous high school with a select few standing out because of their sexual tendencies is a great metaphorical depiction of today’s society. Many teens who struggle with their sexuality feel out-of-place and find it hard to be normal–or at least what society deems “normal.” People who don’t know what they are going through surround them at all times, making it easier for these select few to remain hidden.

Love, Simon touches on the impact of being secretive about being gay and also shows the struggle. The film will hit close to home with how much of an accurate presentation it is–even though the film itself is heighten to certain degree. It shows the difficulties of high school, the nervousness that comes with coming out to someone, and even the emotion that is exuded when it’s all said and done. These elements can impact teens who are going through similar situations and actually help them out a bit. Movies are confidence boosters when they hit all right buttons–why not Love, Simon?

Love, Simon Has a Strong Message Behind It

The movie not only depicts the troubling life of a closeted gay teen correctly, but it also shows that their voice–and the voice of others–can be heard and respected. No matter what happens, the world still turns, every day is the same, and each person can continue to live the same life they have been living. It’s a powerful message that many teens need to hear.  How many times did you think the sky was falling in high school?  I guarantee you felt that condition with more frequency then than you do now.

There’s a heartfelt scene where Jennifer Garner, who plays Simon’s mother, gives a beautiful speech to Simon. The speech by his mother is not only heard but can be felt, and the way the two performed in the scene added serious weight to Love, Simon‘s themes. 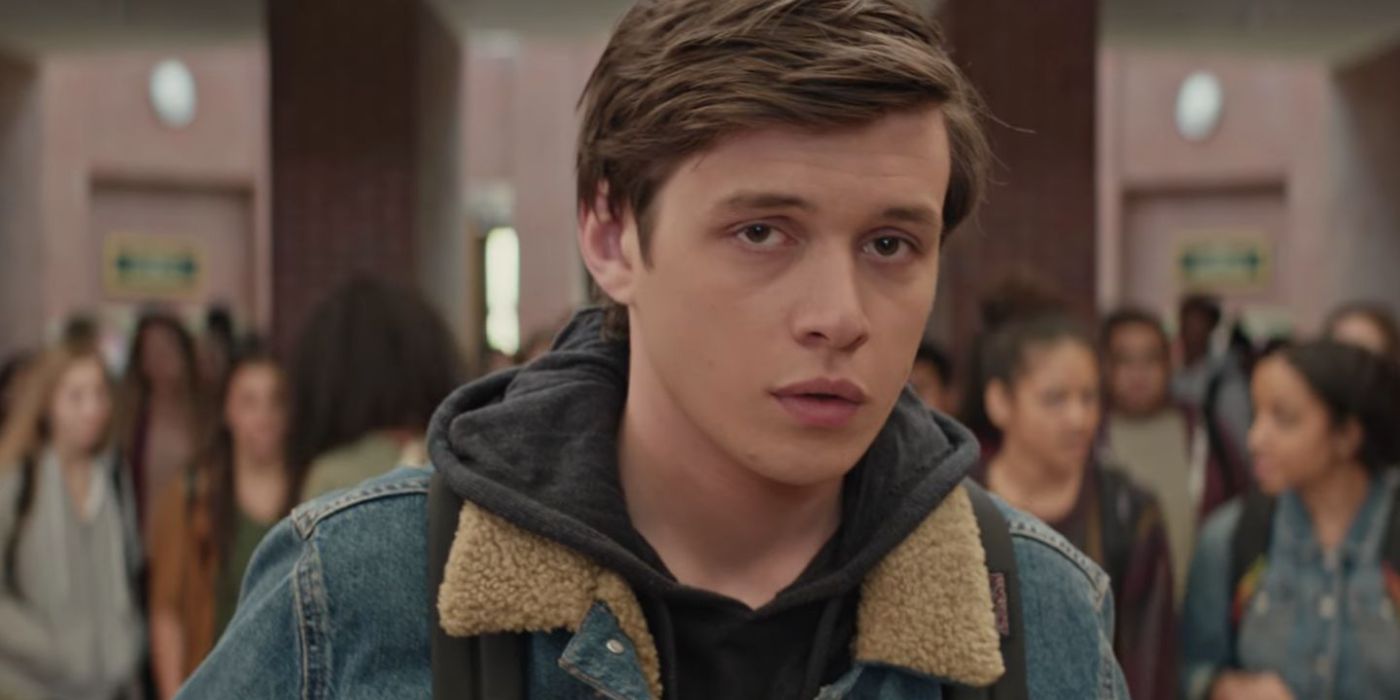 There’s a lot to love about Love, Simon. Greg Berlanti executed the film to perfection for the mainstream audience. There’s a lot of great aspects to pick from that makes the movie endearingly fresh.

Thanks for reading!  What are your thoughts on Love, Simon?  Comment down below!

Just saw it yesterday and I loved it! There was no way I could have come out when I was in high school, but that was many years ago. Though there will always be some teens who are cruel and homophobic, I think most of them today are far more tolerant and accepting.