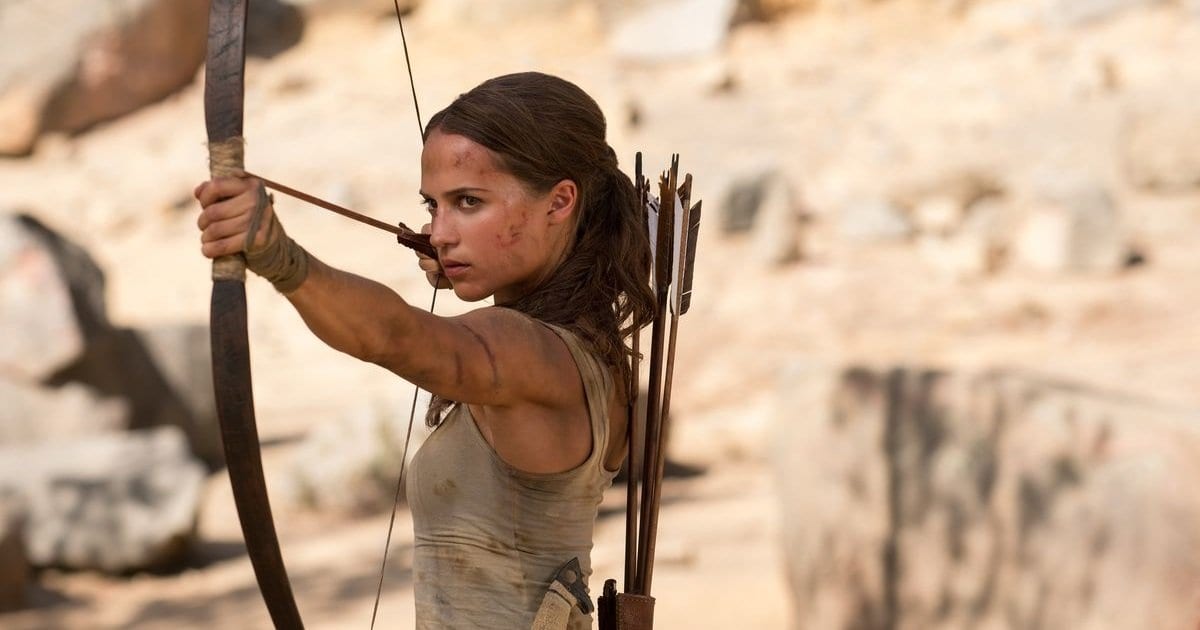 Tomb Raider could also be called “white woman’s burden.” It mirrors social progress in some ways, and in others shows how far we still have to go. I haven’t seen the original Angelina Jolie version of Tomb Raider, and I don’t play the Lara Croft video games, so I’m coming in as an outsider. My husband likes action and superhero movies and I often do too. This one seemed like a blend of Batman and Wonder Woman with a little Isak Dinesen thrown in.

Alicia Vikander is compelling in the lead role and is fun to watch. While that is certainly progress from Lara Croft’s origins as a character so top heavy you wonder how she could possibly haul that chest out of bed, let alone up the side of a cliff, it’s a rather low bar to clear. 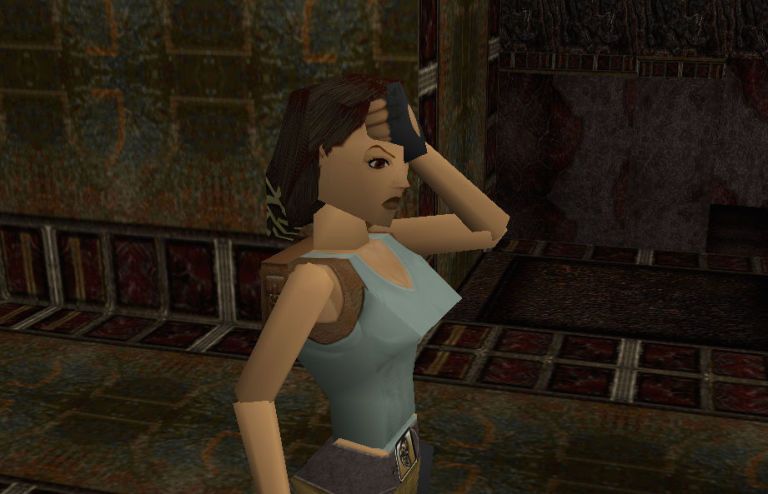 This film appears to want to give her a genuine character arc. She is full of braggadocio and naiveté in equal measure. That she’s tough in the boxing ring and fast on a bike make some of her later stunts a little less Mary-Sue-ish. And it makes sense that muggers would take advantage of a poor little rich girl with more bravery than sense.

But the other characters, especially the men, are disappointing. Lu Ren, who takes Lara to the remote island where their fathers both disappeared, could be a much more multifaceted character. Lu Ren too has lost his father and is apparently suffering from depression and alcoholism. He nonetheless survives a disastrous shipwreck, shrugs off being shot, and bounces back from a direct blow to the face. He spends most of the film taking this sort of abuse, sometimes for laughs, and becomes a handy sidekick when Lara needs him. Daniel Wu, who plays Lu Ren, is a famous actor in China and deserves better. Some actual chemistry between these two characters would have gone a long way. 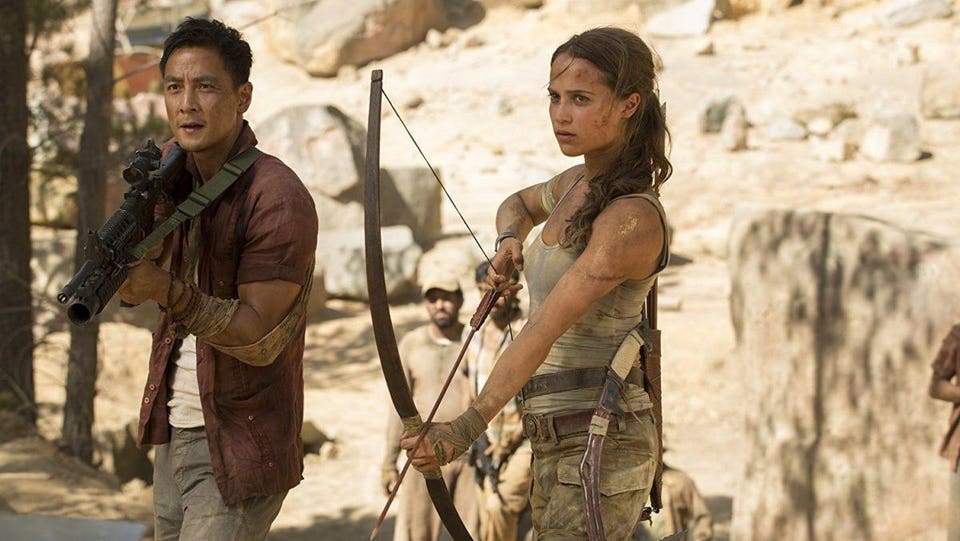 Her father, Richard Croft, starts out more promising. Having lost his fragile grip on reality, he thinks he is hallucinating when he sees Lara on the island. But the flashbacks that show their relationship are saccharine-sweet and confusing in their timeline.  The camera lingers on a goodbye scene between Richard a roughly 8-year-old Lara, to the point that it makes you think that that must have been when he disappeared. Which would make the current Lara all of 16 . . . but wait . . . she’s really 21.  When teenage Lara finally shows up, it’s redundant.

Her relationship with her father seems to consist solely of his leaving and promising to come back. And surely a slightly mad, grief-stricken titan of industry could have come up with a better nickname for his daughter than “Sprout.” I was reminded of an underwhelming scene between a young Tony Stark and his father. Superhero movies are obsessed with parents, particularly fathers, yet they never seem to be able to dramatize what kids really need from such figures.

image via The Archeology of Tomb Raider

The movie hints that Richard might be mad, or at least that grief and isolation have compromised his mental health. Lara herself is skeptical about her father’s quest but blinded by her love and respect for him. Her skepticism, shared with Lu Ren and with the antagonist, Mathias Vogel, could have made for some gripping mind games during the climax. But this opportunity too is squandered.

The Fruits of Privilege

This iteration of Tomb Raider proves that women can be believable action heroes, which was in question 30 years ago. But this female hero has only gotten as far as Bruce Wayne and Charles Xavier before her. A rich, privileged white person uses the fruits of that privilege to fight villains that look like herself. Lara Croft is a breakthrough character for white women, maybe, but not for the majority of the human race.

Tomb Raider, thankfully, doesn’t take itself too seriously. This is what saves it from being a self-important mess. At one point, as Lara’s situation gets even more dire, she looks at the camera and says “Really?”

We would all do well to watch this film in that spirit.

Thanks for reading! What are your thoughts on Tomb Raider? Comment down below!