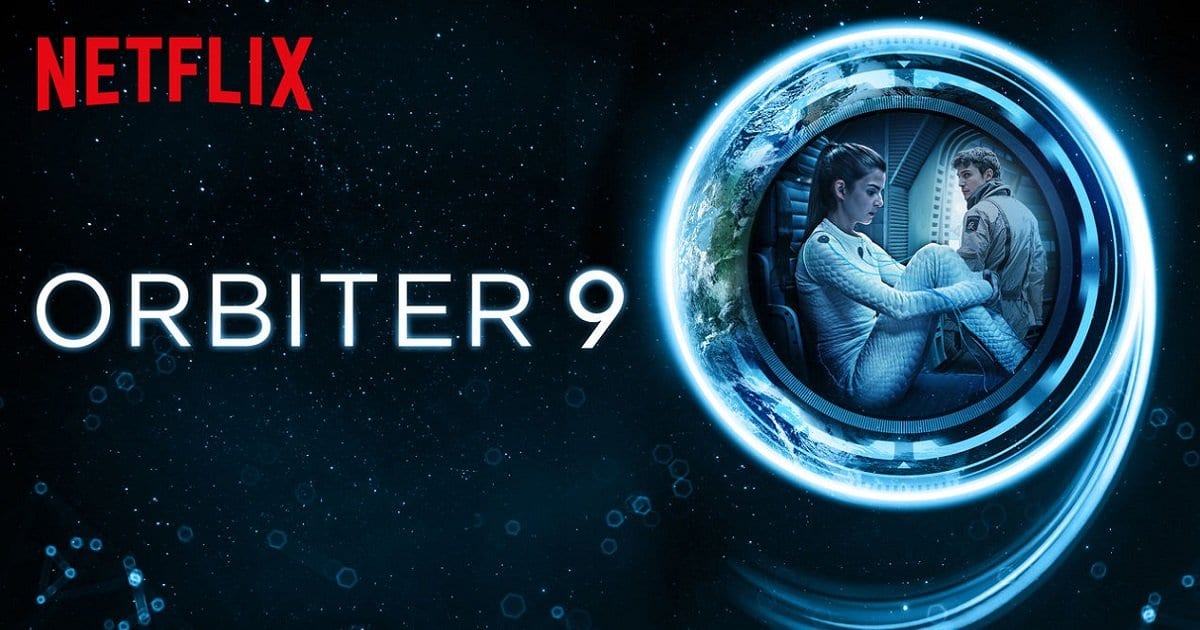 For companies like Netflix that are always looking to expand into new territories around the world (let’s face it, Netflix is close to its saturation point in the United States already), it’s important to expand outwards, appealing to all people from all walks of life.  Orbiter 9 is exactly that kind of play, providing entertainment on an international level.

Initially premiering in Spain, Orbiter 9 had a solid run at a few festivals, earning nominations at both the Brussels International Fantastic Film Festival and the Santa Barbara International Film Festival.  Admittedly, Orbiter 9 is a smaller film, but that doesn’t mean there isn’t some entertainment value to behold — especially compared to other science fiction titles currently on Netflix.

For further discussion of Orbiter 9 and its themes, check out Austin Burke’s video below:

Thanks for reading! What are your thoughts on Orbiter 9? Comment down below!