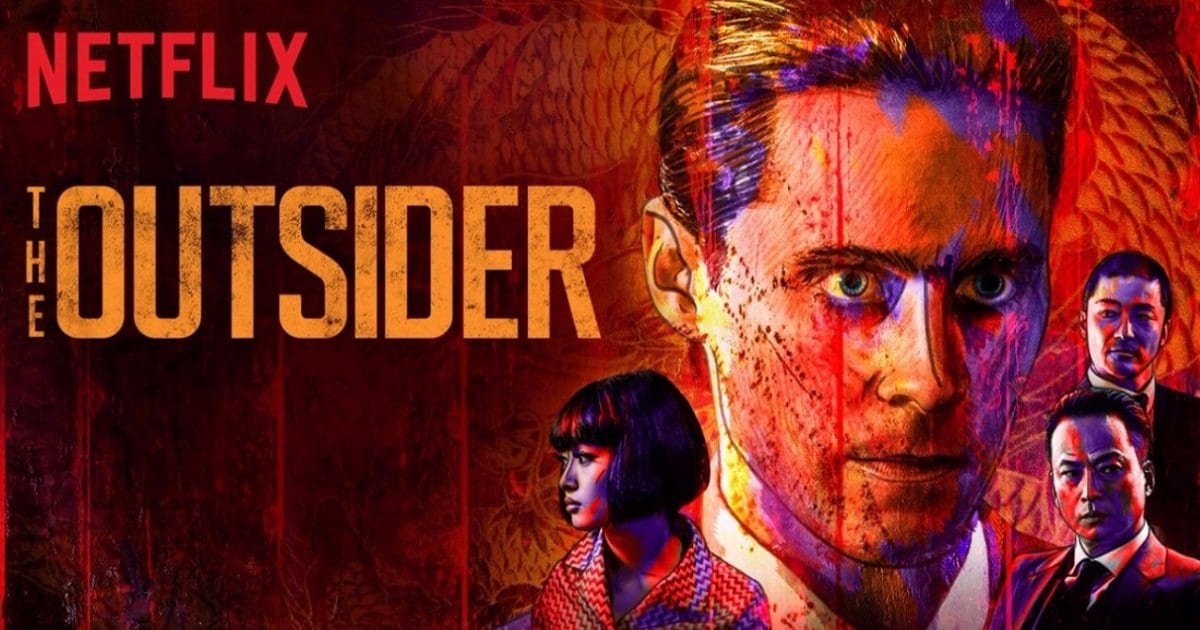 Some films just can’t seem to hold onto their A-list talent.  At the onset of pre-production, reports claimed that Michael Fassbender was to star in The Outsider alongside director Daniel Espinosa, but those two quickly walked away from the project.  Then, director Takashi Miike and Tom Hardy came together to collaborate…and they too dropped out.

The Outsider was in a tough place for a little while without a star attached to the film.  Luckily, a chameleon actor by the name of Jared Leto came into the picture, giving the film exactly what it needed: another star.  As production was about to get under way, Netflix came a-knockin’ as they continued their never-ending search for content, excited what a film about the Yakuza could offer to its ever-growing subscriber base.

For further discussion of The Outsider and its themes, check out Austin Burke’s video below:

Thanks for reading! What are your thoughts on The Outsider? Comment down below!

Good thing this film knocked around for a bit before being made, I can’t imagine anyone else as the Outsider. Jared Leto rocked this role !

I thought he was pretty great too, although there wasn’t much of a purpose for him to be “the outsider” since race relations never came into play lol

Contemplating Life and Death in ‘The Irishman’ Exit...