The Five Noah Baumbach Movies You Need to Watch 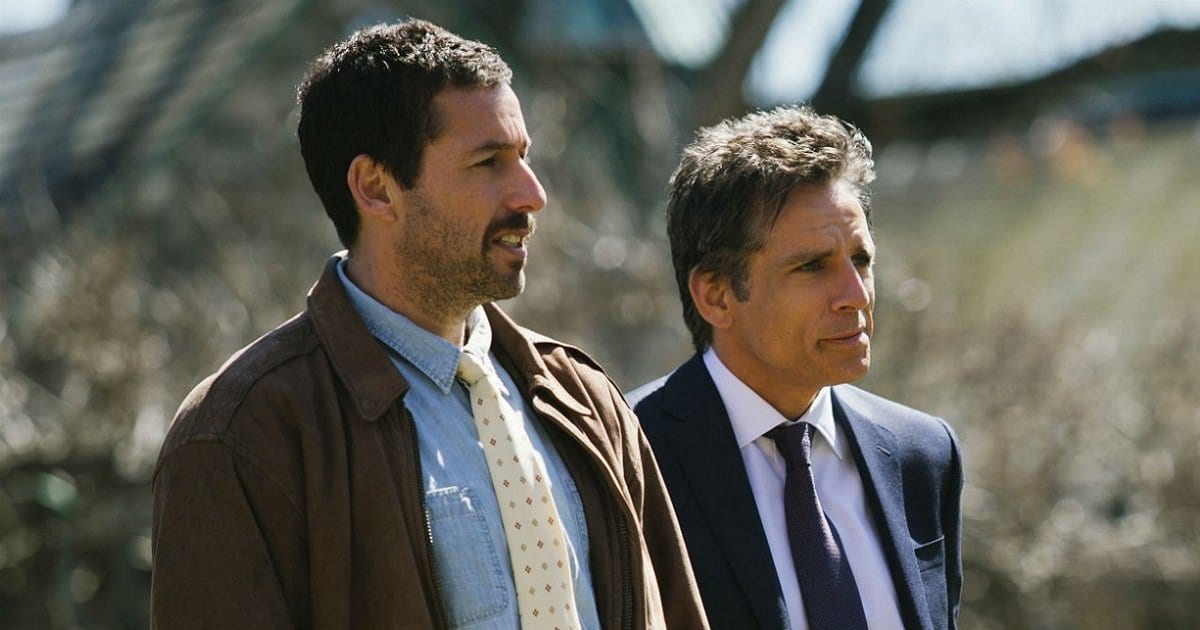 Who is Noah Baumbach?

That was my question after spotting The Meyerowitz Stories on Netflix and settling in for what turned out to be a very enjoyable 112 minutes.  The dramatic comedy is written and directed by Baumbach so I decided to find out what else he’s done.

As you may or may not know, he’s been at it a while and has a long list of collaborations. Notably, he has worked with Wes Anderson on a number of projects including Fantastic Mr Fox.  Baumbach’s newest project is due to drop on November 30th.  So far we know it’s a comedy starring Scarlett Johansson, Laura Dern and — repeat Baumbach collaborator — Adam Driver.

While we wait we for that we have an opportunity to scour Baumbach’s back catalogue.  It’s worth doing as there are some gems in there; along with an odd, rough diamond.

Here are my picks for playing catch up:

The Meyerowitz Stories (New and Selected) (2017)

This is the one everyone’s talking about and with good reason.  The story centers around the adult children of Harold, played by Dustin Hoffman. Adam Sandler, Ben Stiller, and Elizabeth Marvel play the three siblings and through them we see the complexity of family dynamics in it’s raw form.  The dialogue is sharp and believable with characters speaking over each other. The family is in turmoil due to the illness of their father and each of the children is also dealing with their own issues.  Without a doubt (and somewhat surprisingly) the performance by Adam Sandler is the stand out and the combination of Sandler and Hoffman is genius.  It’s never action-packed (it’s never trying, either) but it’s brimming with great writing and performances. This early Baumbach flick centers on a group of college graduates stuck in limbo between school and “real life”.  In essence it’s a romantic comedy but dwells mostly on the relationships and neuroticisms of the group of twenty-something guys. Notable performances are Parker Posy as Miami and Eric Stoltz as Chet the perpetual student who’s character hangs around like a spectre of what could befall the group. Watch out for Carlos Jacott as Otis as he seems to nab the best lines as he makes angst look very funny.

Kicking and Screaming is showing it’s age a bit (I’m old enough to remember those pleated pants everyone wore in the 90s but not to feel nostalgic for them) and some of the acting is problematic, but overall this film is very cute and worthy of a night in. 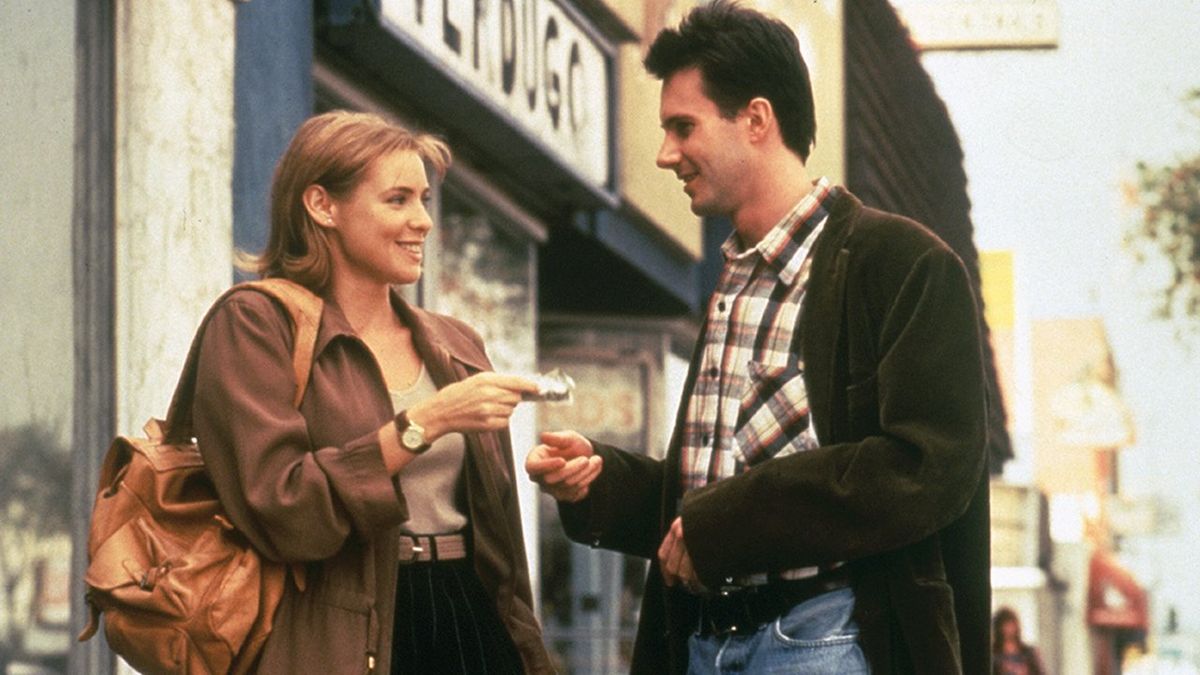 Released in 2012 and starring and co-written by Greta Gerwig, Frances Ha is one of my personal favorites. The story follows Frances as she pursues her dream of becoming a professional dancer.  Things don’t go to plan and as a result Frances’ financial situation worsens and she is forced to move apartments. We follow her as each step she takes seems to go wrong.  The storyline meanders and captures a recurring theme in Baumbach’s writing of people in transition or trying to figure out their next steps. The dialogue is clever and funny and Gerwig’s rendering of Frances is endearing and frustrating all at once. Adam Driver gives a great performance as Lev her charismatic and pretentious roommate.  The film is beautifully written and Gerwig‘s performance outstanding.

A familiar face in Baumbach’s work, Ben Stiller stars as Roger Greenberg alongside Greta Gerwig in Greenberg. Baumbach directed and co-wrote the film with ex-wife Jennifer Jason Leigh who also features.  Greenberg is a troubled guy in his 40s who, after a stint in a psychiatric hospital, goes to stay in his brother’s house.  There he meets the much younger Florence played by Gerwig.  Stiller plays this complex character brilliantly and the resulting scenes are sometimes so supremely awkward that it’s difficult to watch.  This movie covers some darker themes but still with the characteristic lighthearted touch that makes the characters likeable despite their flaws.  Stick with it if only for the house party scene!

The Squid and the Whale is a partially autobiographical film that was shot in just 23 days. It opened in 2005 to wide acclaim and Baumbach received an Oscar nomination for the Screenplay.  Jeff Daniels and Laura Linney play divorcing parents and the story follows them and their two boys in the aftermath of their split. The boys struggle to cope with their mother’s infidelity and their pseudo-intellectual father battles with professional jealousy as their mother’s star rises. The circumstances play out in the children’s behaviour which leads to some memorable scenes. There’s plenty of pain in this movie but there is also love and honesty that sometimes jars and sometimes comforts. The performances by Daniels and Linney provide enough good reasons to put this one on your watchlist.

Thanks for reading! What are your thoughts on my Noah Baumbach picks? Comment down below!

I absolutely love “The Squid and the Whale” and “The Meyerowitz Stories”. “While We’re Young” is another great one!

Yes, I agree – another goody!