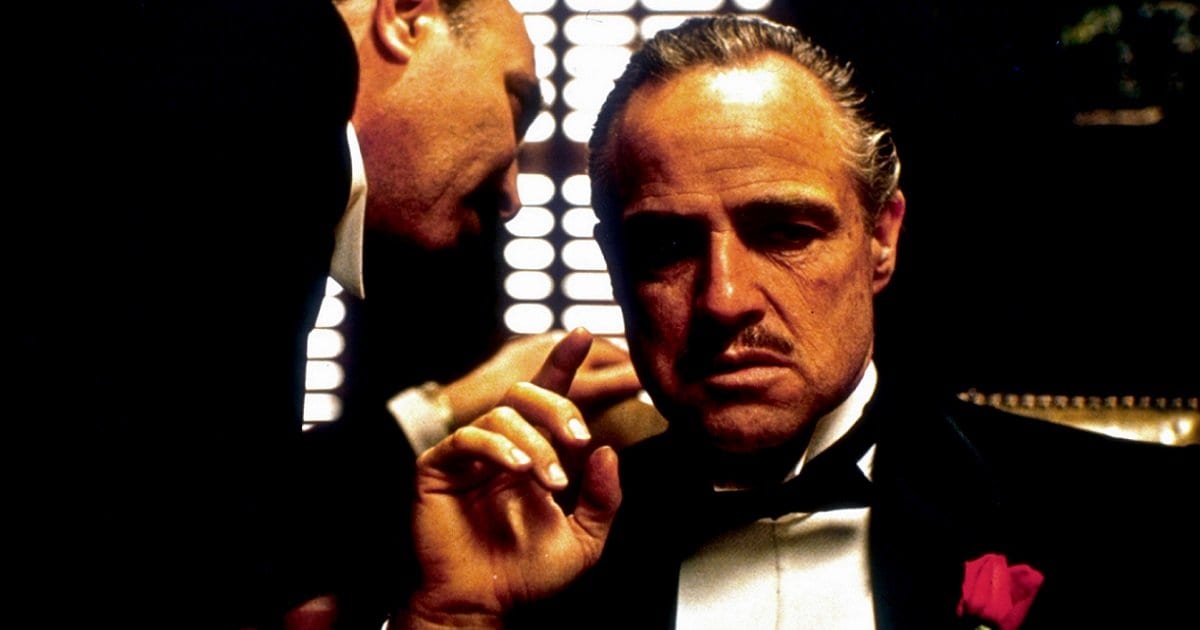 Infinity War (2018) is not only breaking box office records because of its amazing graphics and intense plot — it also has an all-star cast.

Do not question my process. It’s extremely scientific and took me years to perfect. Heat is a gritty crime thriller, which is perfect material for an all-star cast. Much like Ocean’s Eleven (2001), Heat features a group of thieves; however, these thieves are a little less fun-loving and a little more violence-loving. Featuring well-known faces of the action genre like Danny Trejo and Val Kilmer, this movie piles on the angst and suspense onto its characters. Veteran actors like Robert De Niro and Al Pacino add an undercurrent of dignity to the dramatic plot line. Supporting performances from Ashley Judd and Natalie Portman round out this fantastic flick that delves deep into the criminal underbelly of metropolis.

Who doesn’t love a good conspiracy theory? JFK provides compelling arguments for what really happened in Dallas, Texas, November 22, 1963. The cast play a wide variety of historical figures associated with the assassination of John F. Kennedy, like Kevin Costner as District Attorney Jim Garrison, Gary Oldman as accused assassin Lee Harvey Oswald, and Donald Sutherland as mysterious Mr. X. Each performance is phenomenal and adds more drama to the film. Because it provides astoundingly convincing evidence, your head will be reeling by the time the credits are rolling.

Hollywood has a soft spot for dark crime thrillers with large, all-star casts. This one stands out among the rest for the intricate twists and turns the plot takes and for how perfectly cast each actor is. Jack Nicholson as the dangerous criminal was a perfect choice, because I don’t think Nicholson is entirely sane in real life either. Leonardo DiCaprio gives an impressive performance as the stressed-out undercover cop (apparently not Oscar-winning though). A Martin Scorsese film, it takes a delightfully graphic look at crime and those who fight it. 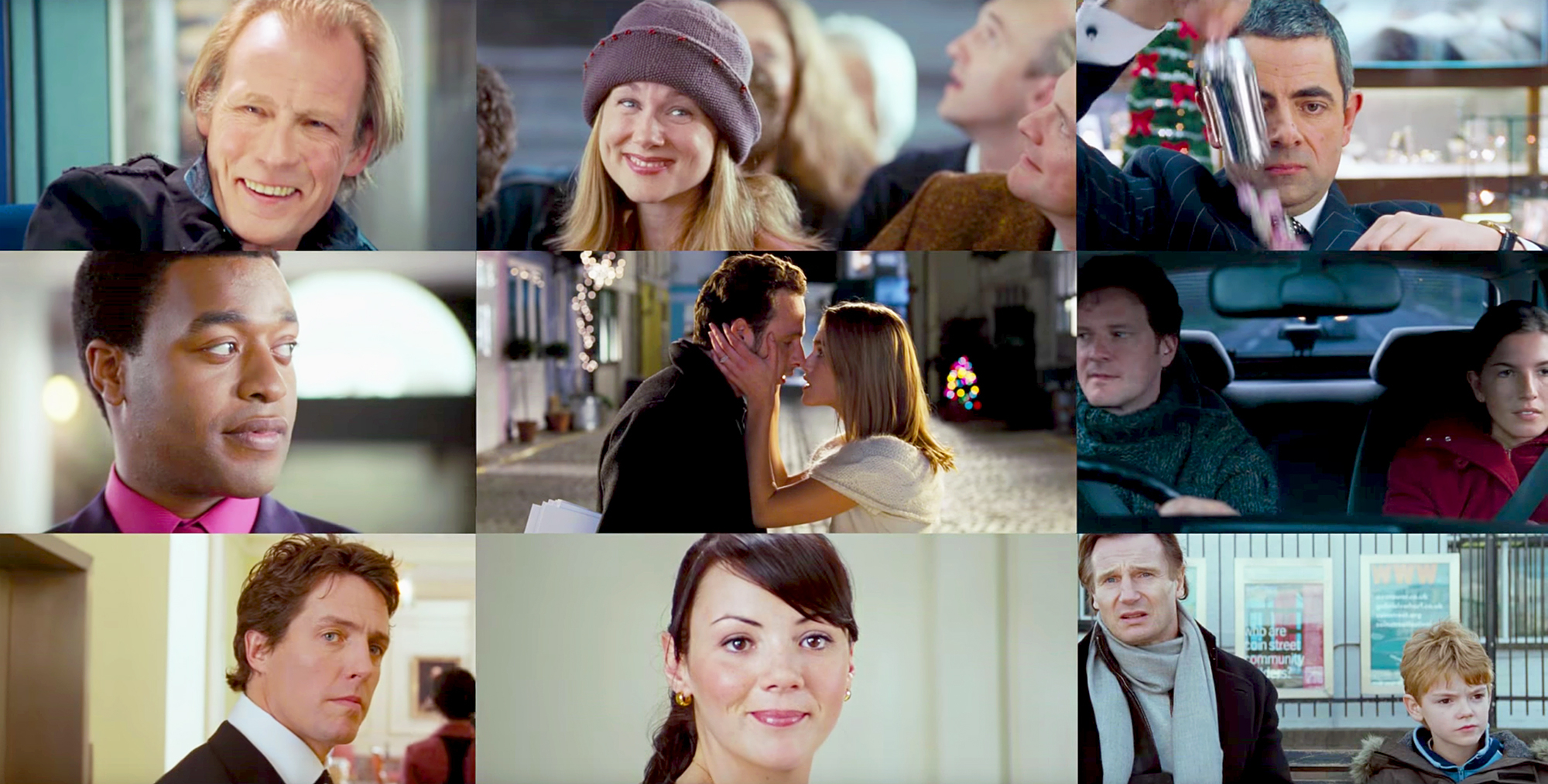 Image via US Weekly

British culture is a wonderful world and I’m glad they shared this little piece of heaven with us. Who knew that the UK had the secret to making fantastic romantic comedies? Much like the 2010 American knockoff Valentine’s Day, Love Actually tells several different love stories — each with unique elements and comic moments — all occurring near Christmas. Though the stories are all loosely-related, it’s almost like watching eight separate movies in one sitting, which is a fun experience. Whether you’re watching the budding bromance between Billy Mack and his manager or Colin Frissell’s raucous trip to America, you can feel the love in the air. 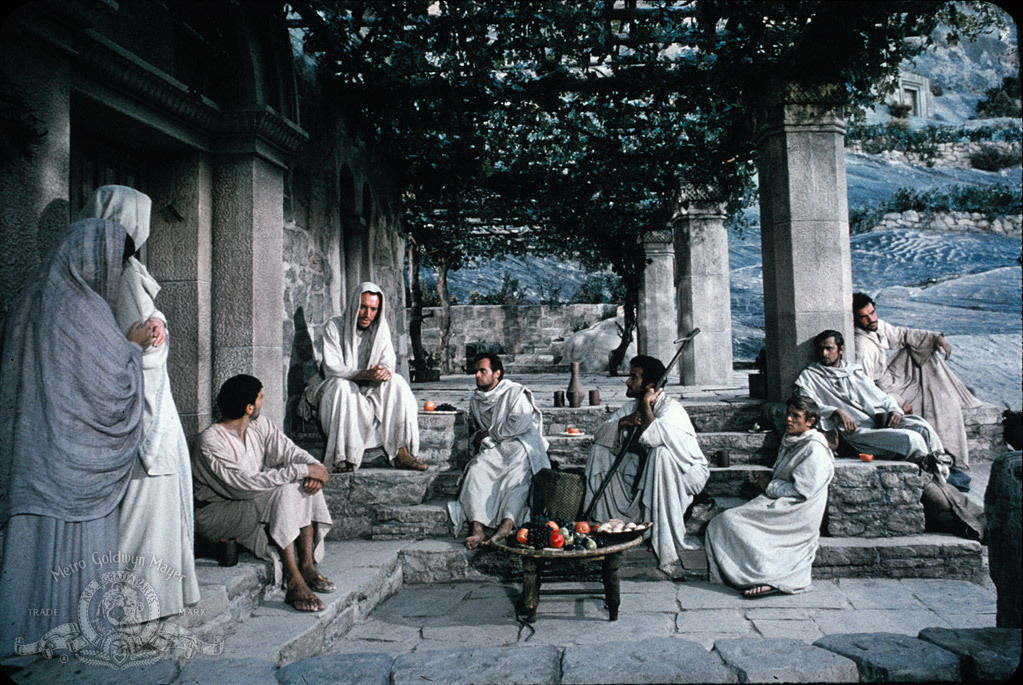 The Greatest Story Ever Told has its inaccuracies and dramatizations (it’s Hollywood, for Pete’s sake), but it features an all-star cast. What I love most about this movie is that it doesn’t draw attention to its all-star cast; it chooses to focus on developing its plot instead. If I hadn’t listed some of the actors and actresses above, you may not have even recognized them. True to its name, The Greatest Story Ever Told focuses on developing its intricate religion-based plot; having an all-star cast is just a delightful bonus.

While it doesn’t have the most extensive cast, it does have a few big name stars coming together for Francis Ford Coppola’s masterpiece. The Godfather follows the Corleone family — a big name in the Italian mafia — in its unsavory deeds. Marlon Brando plays the patriarch of the family, doling out cruel justice to enemies and love to his family. Al Pacino displays the character development of young Michael Corleone unerringly. Each of the supporting actors and actresses give compelling performances in this dark crime film.

Do not fear if you still haven’t seen the movie — there will be no spoilers here. If I were giving out awards based on size, this one would win hands-down. Infinity War utilized a sizable cast of A-list actors and gave the fans fantastic character interaction. When some of our favorite superheroes meet, it’s even better than how we imagined, especially in terms of the jokes made. For example, when Spider-Man (Holland) meets Star-Lord (Pratt), their slight banter about Footloose (1984) had the theater giggling. Or when Iron Man (Downey Jr.) meets Dr. Strange (Cumberbatch), the sarcasm emanating from them is palpable through the screen. For how big the cast was (and also for how expensive production was), Infinity War did a good job.

Pulp Fiction is a pretty intense film, mainly because it takes mature subjects like sex, gore, and profanity and somehow makes them amusing. You may find yourself cringing when John Travolta accidentally shoots a man in the head but you’ll find yourself laughing in the next second when he utters the phrase: “Aww man, I shot Marvin in the face.” It incorporates its weighty cast well by intertwining numerous plot lines, all with their own quirks and perks. Each story is unique and has its own group of A-list actors who find themselves interacting in hilariously dark ways.

War movies tend to do really well with all-star casts; this is mostly because there are a lot of disposable characters in war. What better way to do that than to include characters we’ve grown to love in other movies? This World War II drama features actors from all genres: Vin Diesel from action, Barry Pepper from drama/war, Tom Hanks from everything, and Nathan Fillion from sci-fi. Saving Private Ryan is possibly the greatest war movie of all-time and lot of credit goes to its phenomenal cast. Each actor gives an award-winning performance that conveys to the audience an age-old adage: “War is hell.” 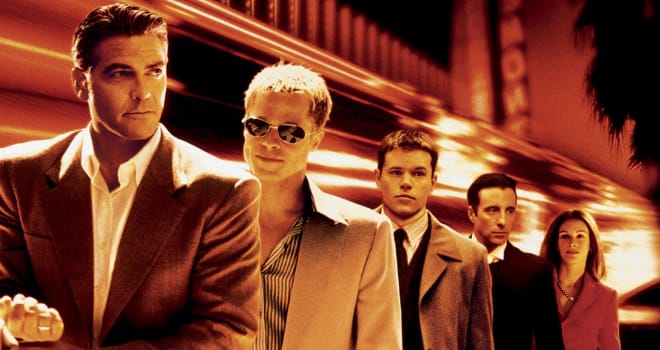 I might be a just a bit biased because I have a crush on like 90% of the cast, but Ocean’s Eleven is a perfect example of what an all-star movie looks like. First of all, it has a high-stakes plot — a group of no-good thieves bands together to rob three Las Vegas casinos. Secondly, the banter between characters is witty and effectively shows their acting skills. This movie is based on the 1960 film of the same name — starring Rat Pack members Dean Martin, Frank Sinatra, Sammy Davis, Jr. — and it loses none of that gentlemanly cool. It’s a sexy, cool, sleek, snazzy, and fun ride-along with sophisticated criminals.

And it has George Clooney. Big plus right there.

Thanks for reading!  What are your thoughts on top 10 movies with all-star casts? Did we miss any?  Comment down below!

Good movie! Lot of B-List actors though. I will say I too recognize a lot of them from other movies though!

Not many people remember “It’s a Mad, Mad, Mad, Mad World,” and that’s a shame. It was one of the funniest movies I ever watched. Great list, including your honorable mentions.

I would have included Murder on the Orient Express (1974).

That’s a fair point–that one had a ton of awesome stars in it! Sad thing is, a lot of people today might have no idea who they are though

“Do not question my process. It’s extremely scientific and took me years to perfect.”

That amused me way too much!

Do crappy disaster movies from the 70s count? The Towering Inferno had Steve McQueen, Paul Newman, Faye Dunaway, William Holden, Robert Wagner, Richard Chamberlain, Fred Astaire, Jennifer Jones and err, O. j. Simpson. Airport and The Poseidon Adventure were also big all-star movies. And there were several Agatha Christie movies in the 70s that had stellar casts, including the 1974 version of Murder on the Orient Express. All- star casts were big in the 70’s. Oh and what about Grand Hotel with Garbo and the Barrymore brothers, Joan Crawford Wallace Beery?

All of those are great choices. Probably would be on an honorable honorable mentions list though, mostly because of the actual quality of the movie

There are a couple great movies in there. The Agatha Christie movies, MOTOE and Death on the Nile are solid and Grand Hotel won the Best Picture Oscar. It’s dated but effective. Btw I enjoy your posts, Kali.

Heat was the first movie I thought of when I saw this article.