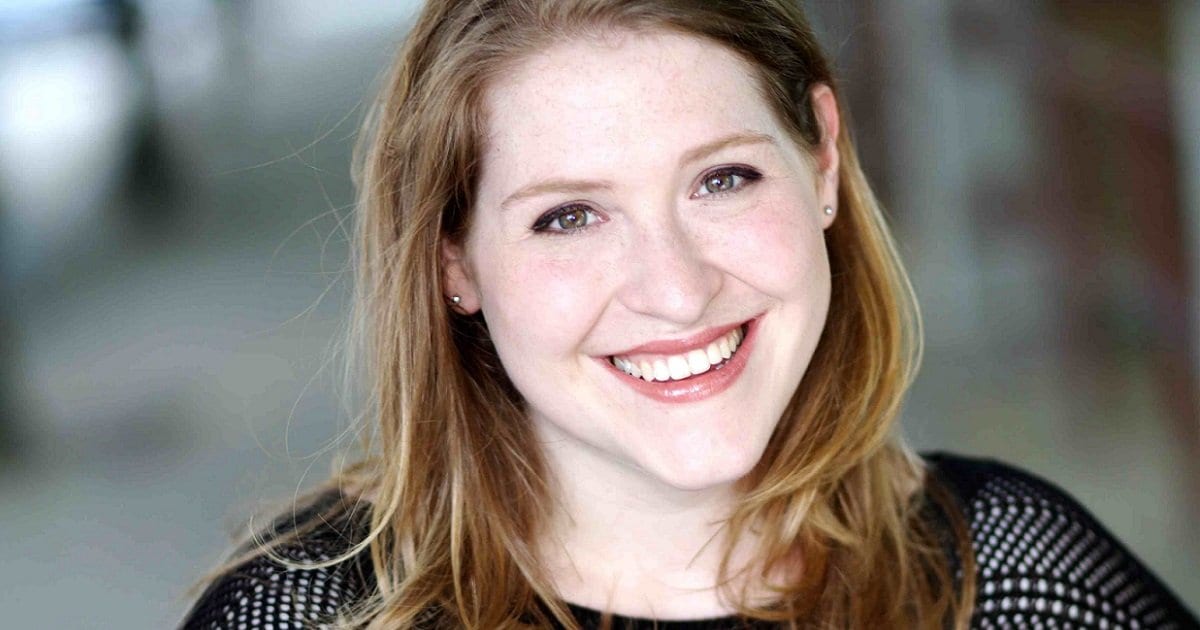 In show business, there’s always those select few individuals that can get “it” done for you, and actress Jenny Paul is absolutely one of the best examples of such people.  With more than a decade of experience in film and TV, Paul has proven herself as a dependable source for others, bringing the visions of others to life with resounding success.

I had the opportunity to sit down with Jenny and discuss her work, discovering how she felt during her recent run of success.

Jenny Paul: Black Panther!  It’s so good. I think they did a really nice job with the storyline and made it something grounded in story and character arc rather than just a string of action scenes.

NK: I need to congratulate you on your success recently with your work in some interesting projects like The Looming Tower and Jessica Jones.  It seems like this is a pretty cool time for you.

JP: It’s been a crazy “semester”. It’s funny how I’ve been out of school for so long, and I still divide my year into semesters. [laughs] I’m also getting married this spring! 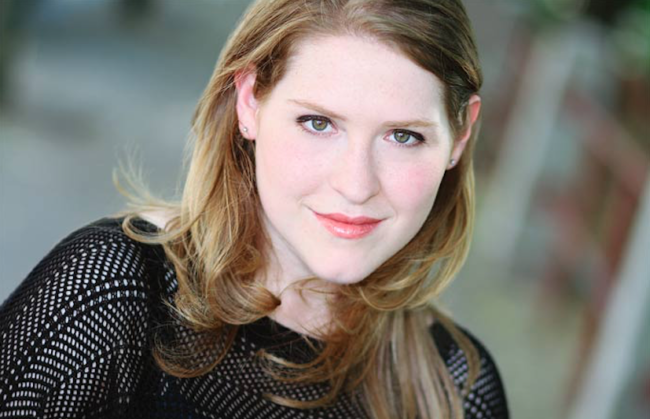 NK: Specifically with The Looming Tower, how would you describe your experience working on set?

JP: It was a really wonderful experience.  I had no idea when I auditioned what I was actually auditioning for.  I imagine that’s what it’s like for most other programs of this type because in New York they hire and audition under a pseudonym.  You really don’t know what you’re getting into. The same thing happened with Jessica Jones.  I could’ve probably guessed with Jessica Jones because it was listed as a season two and it was for the Walt Disney Company, but I really had no idea with The Looming Tower.

From top to bottom, it was lovely and intelligent people treating a touchy subject with the upmost reverence.  The people in that cast and crew were phenomenal.  The average conversation would be about world politics or some other far-reaching issue.  I didn’t have any negative expectations going into production, but it was very refreshing to see people who really care about what they were doing each day at work.

NK: There’s been a lot of discussion recently between streaming and the “standard” viewing experience.  Do you have a preference to how viewers watch your content or are you just happy to get it made in the first place?

JP: For me, it’s always about getting good work out there.  That being said, a lot of people don’t have cable anymore.  Even a lot of my friends have “cut the cord” because it’s so expensive.  I know my parents are still big cable people, and that probably won’t change.

JP: Even the people who still have cable watch shows on DVR rather than watching live.

NK: I wanted to switch towards your new short film Dead Layer which I’m personally very excited about.  You worked behind the camera as a producer on this one, but what exactly made you want to get involved with the project in the first place?

JP: I had a friend who knew me through the acting world who approached me about producing.  His name is Carter Winter. He’s the kind of guy it’s hard to say “no” to.  He thinks with a focus on the big picture — you can tell he has the energy to follow through on the things he wants to do.  He called me about doing Dead Layer, and he needed someone with the business-end experience. He had already had his friend Cameron Douglas attached.

It’s dark and gritty — a story about the main character, a graffiti artist and addict, Danny, trying to turn his life around.  It isn’t a world that I would ever feel comfortable settling into personally, but it’s very fascinating to explore as an artist and a producer.  It’s a world that is very much alive and raw.

NK: So what exactly is the deciding factor for you in choosing a project?  Is it as simple as thinking that something looks really interesting or is there something deeper to that?

JP: It’s a little of both.  If I’m not interested, I’m not going to do it.  In that case, it really doesn’t matter how many people try to talk me into doing it.

The biggest factors are — who’s running the project and what’s the vision for it.  If I can see the picture, am interested in it, and know I can help them fill in the blanks, then I’ll say “yes.”  If I’m not able to see where the picture could go clearly, then I can’t say “yes”. If that’s the case, I feel I’m not the person that will properly bring the story to life.  If I can’t see it, I can’t do it.

NK: When you became involved in Dead Layer, what was the ultimate goal for you?  What did you hope to accomplish?

JP: This particular project is the first short film that I really felt had the potential to move to a feature.  I do a lot of shorts to help people further their careers, and that’s usually the primary goal from the get-go.  I sit down with them and I say, “okay, what’s the goal with this short?  Is it to get yourself an acting career?  A directing career?  A writing career?  Do you want to get into the festival circuit?”  It’s really important to understand the goals of the primary producer so that I can help them achieve whatever they might be.

I think with the right attachments and the right people involved, Dead Layer has a great opportunity to become a feature down the road.  Or, it could even be something episodic, theoretically.  The world is just so interesting and I can see the potential for many stories happening within it. In this particular case, this world is something that I haven’t truly seen done well in film or television, so I think there’s solid potential for something where the characters live in a bigger space.

Danny Engel has been out of the city for a while finding himself.  He is back in town and trying to reestablish his artistic career when he runs into an old pal, James, who still lives on the streets.  James drags Danny to a party in Bushwick on the promise they will paint that night.  Things take an awkward turn for the worse, and Danny is left with a fatal choice.

The Looming Tower is available now to stream through Hulu.

Thanks for reading!  What are your thoughts on Jenny Paul and Dead Layer?  Comment down below!

11 Oscar Categories that Should Have Been Created...